Although – not everyone agrees 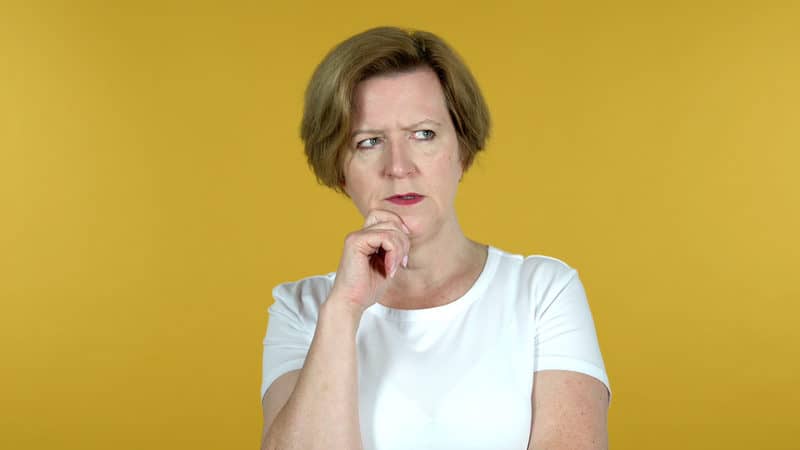 Dear Amy: “Bobbie,” an elder neighbor of mine, was not a good person. Through the years, she did harmful things to me, which benefited her. Despite all that, I maintained a good relationship with her.

Bobbie befriended “Ted,” a divorced senior, and used him for many things – from driving her around, doing her yardwork, painting her house, and lending her a large sum of money to remodel her house.

She and Ted often went on short vacations together. After returning from one such trip, she went into a diatribe behind his back, trashed him and told me that she could not stand him. Yet she continued to go on trips with him.

After Bobbie had surgery, Ted came to her house daily to cook for her. I brought food for both of them, and learned later that she had eaten it all herself.

Bobbie passed away about a year ago and Ted took it very hard. He told me that Bobbie was a wonderful person who never said a bad word about anyone. I kept silent.

Many months have passed, and Ted is still grieving.

If Ted ever mentions again how wonderful Bobbie was, should I tactfully — without going into specifics — let him know that she was not the wonderful person he thought she was? Would telling the truth lessen his pain? Or would shattering his idealized image of her depress him even more?

Dear Undecided: Informing “Ted” that he is a lousy judge of character will not diminish his grief. Instead, this very nice man will move forward feeling bad about himself, “Bobbie,” and you.

What greater good does this serve?

You seem to have way too high a stake in your late-neighbor’s relationship with her friend. She’s gone now, and you are free to remember her in your own way, but you should not feel compelled to influence how others remember her. 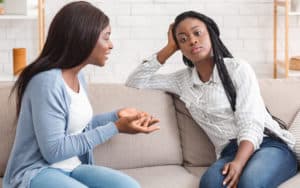 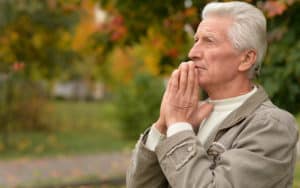 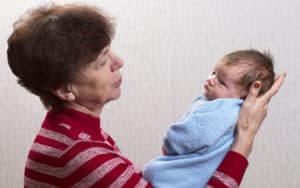