When an impulsive complaint goes awry 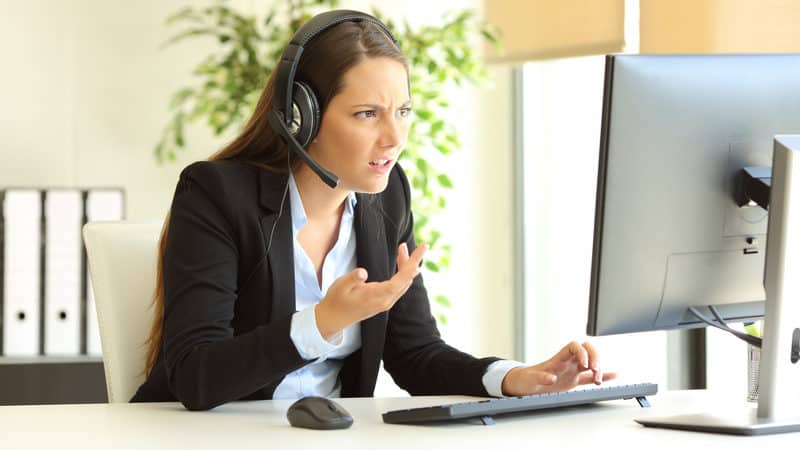 Dear Amy: This week, I was fired from a customer-service job. I had only been at the job for three weeks.

The incident leading to my firing happened when I was exhausted and caught off guard by a very young customer who was angry about an answer I gave her. I was not at my best but tried to steer her to my manager. The girl refused to see the manager and Tweeted about my company and me that night.

The next day, I called my supervisor to alert her about the angry customer. I was shocked to hear our headquarters caught wind of the Tweet, which stated that I was unkind to this customer. I am a compassionate person and about three times her age (about 20). Tell your readers to count to 10 when they are angry, even if they are “right” in a commercial situation. It is a test of character to know how to complain about people.

Dear Fired: Twitter and Facebook (and other social networking sites) have made it very easy for consumers to broadcast their praise about products and services. These same tools are being used by consumers to complain about services and single out specific employees. I admit to having done this myself.

Recently, after a very frustrating encounter with an airline employee during a delayed flight, I took to Twitter with a nonspecific, snarky complaint, neatly delivered in 140 characters.

Within minutes, I heard back from the corporate office of the airline, asking for the name of the employee I was complaining about. I declined to provide it (and the lesson to me is that I’ll never do that again).

Sometimes a complaint is a vent and not grounds for punishment or dismissal.

I agree with your admonition to count to 10 before pressing “send.” I also urge companies not to overreact to unverified Tweets or postings, especially when these complaints could be used to improve service through training. 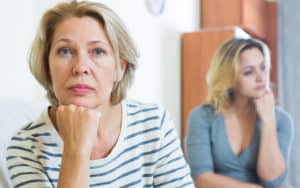 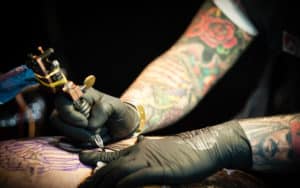