Home » Family » Ask Amy » Ask Amy: When a “Questioner” Becomes Too Much

Ask Amy: When a "Questioner" Becomes Too Much

Is it so hard to find the answer yourself?! 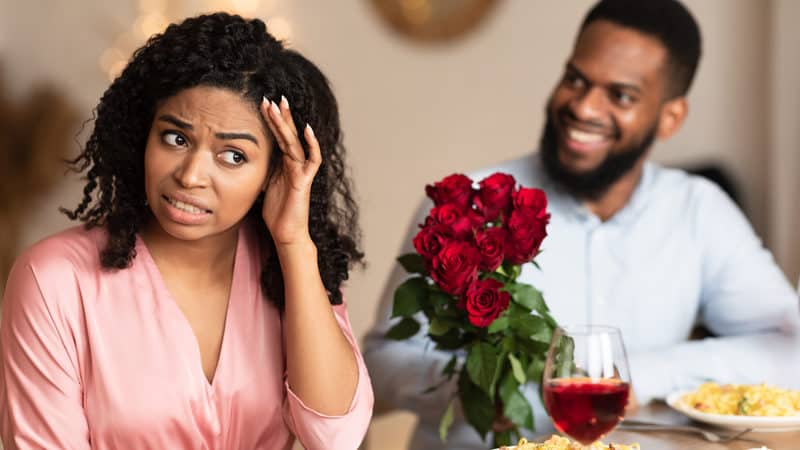 Dear Amy: My husband is a great guy, who also happens to be a “questioner,” as per Gretchen Rubin’s book The Four Tendencies: The Indispensable Personality Profiles That Reveal How to Make Your Life Better (and Other People’s Lives Better, Too) (2017, Harmony).

I understand that he processes things by questioning them, but it can be a bit much. We’ve talked about it, but a zebra can’t change its stripes, while I’m left wishing he’d at least develop an awareness of those stripes.

Meanwhile, I was trying to find a four-letter word for: “you’re driving me crazy.”

I admit, I kind of snapped. Then he left the room, muttering that he didn’t want to be around me if I was going to be “like that.”

It annoys me that this type of interaction always comes down to him being the nice guy, me being the grouch. But isn’t he being a bit rude too?

I do appreciate that my guy’s trying to interact with me, but where’s the balance? He might never learn to ask fewer questions — so, how do I bear it when he asks too many?

Dear Don’t Ask Me: I appreciate the fact that you have conducted your own inquiry into your husband’s personality type. Categorizing him as a “questioner” gives you some insight.

I wonder why he hasn’t done the same in order to understand you better?

You also don’t say what category you fit into. Perhaps you are an “obliger,” which according to this metric means that you, for instance, might feel compelled to immediately answer questions just because they are asked without regard to your own self-interests. Then you “snap,” because you resent the interruption.

The most obvious solution is for you to discipline yourself enough to say, “Honey, can you hang on for a minute? I want to concentrate on this until I’m at a stopping point.” (Pre-empting him with a neutral attitude will help you to avoid being “like that” later.)

And your husband will need to discipline himself enough to delay his queries until you are ready to give him your attention.

(By the way, according to Rubin’s theory, I am also an “obliger,” and I often wish I wasn’t.) 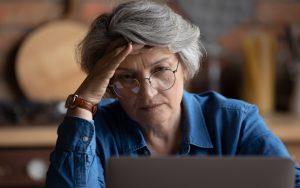 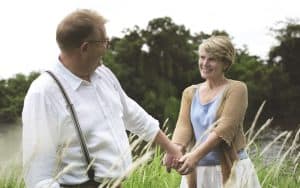 Divorcee Accuses Herself of ‘Love Bombing’ 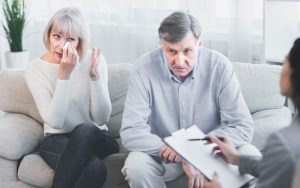 Marriage to an ‘Empty Shell’ Must Change