Henderson has spent 55 years as a rescue squad volunteer 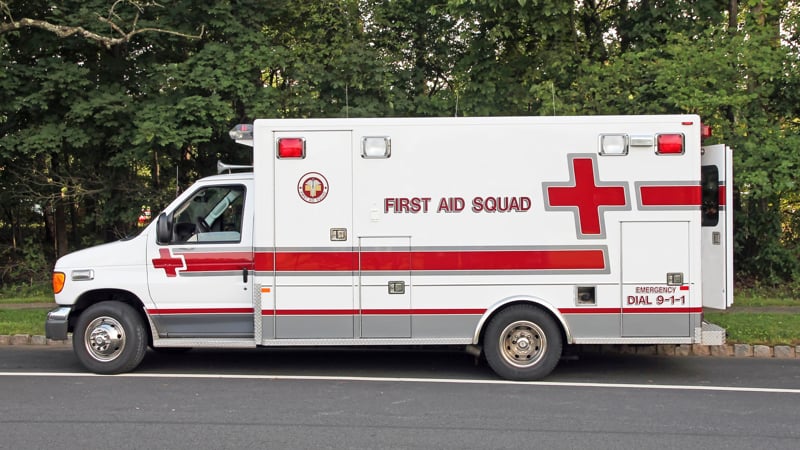 When Bill Henderson signed up to volunteer with the Charlottesville Albemarle Rescue Squad in 1963, his wife estimated six months before he got bored and quit.

Fifty-five years later, at 90 one of the oldest active rescue squad volunteers, he’s still proving her wrong – and has no plans to stop anytime soon.

A lab technician by day, Henderson would spend much of his extra time serving at the rescue squad by night. Though a physically and mentally taxing role, he fed off of the energy and adrenaline he got from aiding victims. And the companionship of fellow rescue volunteers, Henderson explains, made the work that much more worthwhile. “We’re a family … It’s support like that that keeps you going.”

Today, Henderson has pedaled back his volunteer time, but says that he still “never had the sense to quit.” He currently assists with training programs and runs the occasional rescue call. He remains humble about his years of volunteerism, and explains,“I just want to leave the world a better place than how I found it.”