Dog Actor: This female Cairn Terrior named “Terry” performed in many films, but is most known for her role as Toto.

Who he is: A fictional canine, which is the female lead character Dorothy Gale’s pet. 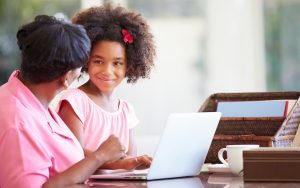