Dear Cathy: How do I soothe my frightened dog? 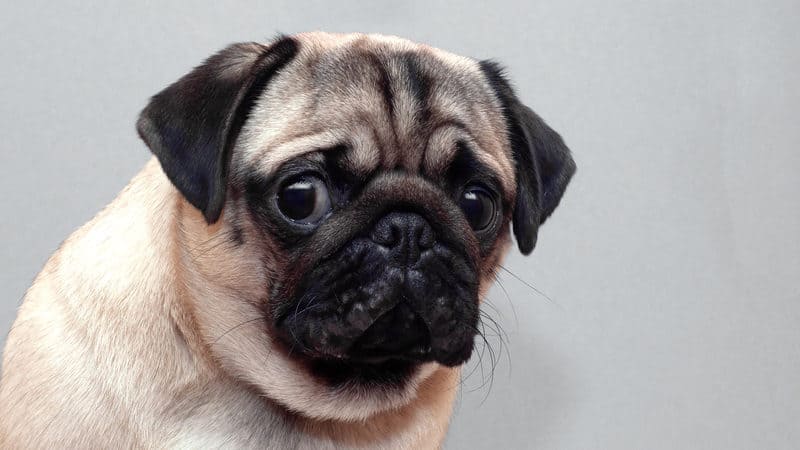 In this week’s Pet World column, animal expert Cathy M. Rosenthal offers tips and products useful for calming a scared dog. She also advises a young mother on managing an old pet cat who has begun urinating in the house – perhaps because of the household’s 18-month-old toddler.

Dear Cathy: We rescued Mikey in July 2019 from a shelter in southern Illinois. We moved into our forever home in Tucson, Arizona, this past September. He first had trouble getting around on the tile floors, but about a month ago, he became afraid of almost everything. He is 4 years old and weighs about 60 pounds, so he’s not a small dog. He is afraid to go into our kitchen. Our kitchen has windows on two sides. I don’t know if he sees a reflection in the window or there’s something outside he’s afraid of, but he won’t drink or eat in the kitchen anymore. I tried to bring his food into another room, but he wouldn’t touch it. I am now holding his dish in the family room so he eats. Still, he gets so scared if the wind blows that he jumps on my lap or on top of us during the night. Someone suggested a Thundershirt. Another friend said to give him pills. I don’t like either solution. Do you have any suggestions?

Dear Kay and Terry: When we think of dog phobias, we mostly think of their fear of fireworks or thunderstorms. But dogs can develop all sorts of phobias, and wind phobia is definitely something for dogs who are sensitive to sound.

Dogs with phobias don’t always get over their phobias, but you can help Mikey manage his fears by reducing his triggers. With wind, it’s the sound, so put on TV, play some music, or turn on a sound machine, especially in the kitchen, to block it out. If you think the window bothers him, keep the blinds partially closed or use sheers to allow light in but block any view or reflection.

You also can reduce his anxiety by diffusing an essential oil like lavender in your home or trying a canine pheromone collar or plug-in pheromones around the house. Melatonin is sometimes used for storm phobias and might work here. Talk to your vet about the proper dosage for your dog.

A Thundershirt or Anxiety Wrap can help with phobias. He may not need to wear it all the time, but if he does, it’s a natural way of handling this problem.

It takes time to find the right combination of strategies for your dog. If all else fails, your last resort is medication. If nothing else works and it improves his quality of life – and yours – then it’s worth trying.

Always reward him with treats whenever he gets anywhere near the kitchen, and slowly start moving his food dish from the family room to the kitchen a few inches at a time. If you can calm his surroundings and reduce the triggers that lead to these anxious behaviors, he may eventually feel safe in the kitchen again. 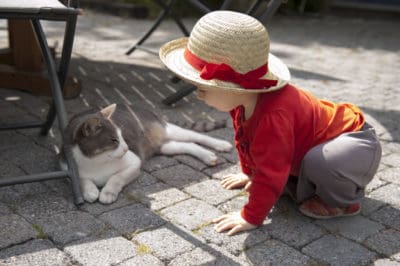 Dear Cathy: We have an 18-year-old deaf tabby named Seamus, who up until now has been the perfect pet. We also have an 18-month-old baby girl. We have been teaching our daughter to be kind to Seamus, and she is for the most part, except for the occasional tail-pulling. A few months ago, Seamus started urinating on her things. He was also constantly in and out of the litter box. He’s been treated for a UTI, but the problem continues. Is there anything we can do to stop this? We’ve done the deterrent sprays, etc. It’s getting out of control.

Dear Dana: Make sure Seamus doesn’t need a second round of antibiotics. There could be some lingering infection still impacting his behavior. If he’s healthy now, then he may just be returning to where he has marked before. Buy an enzymatic cleaner at the pet store and clean everything he’s marked to remove the urine entirely.

As for his relationship with the new baby, Seamus may be less tolerant now that she is up and walking around. Just know that a baby is a stressor for your cat, and he needs time to adjust to his new normal, especially at his age.

Next, put a feline pheromone collar on him so he feels less anxious, and put away as much of your daughter’s belongings as possible to remove temptation. Then, for the next few weeks, give him lots of attention when she is present and hardly any when she is not around, so he learns that she is something positive in his life. 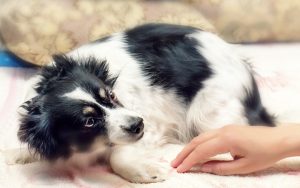 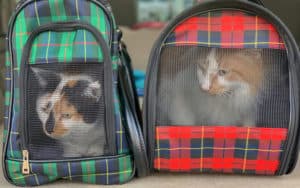 Moving? Please take your pets with you