Confessions of a Flour Child 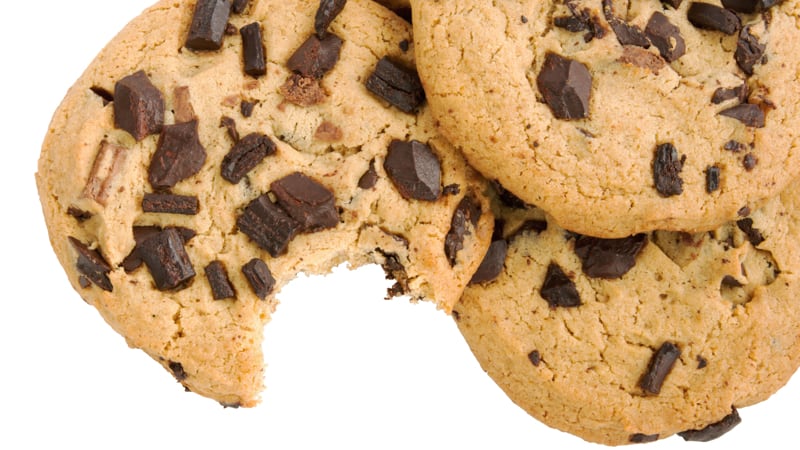 I remember it well – the summer of 1969. That was the year that I became the epitome of cool, or so I imagined. How can I ever forget the summer that I learned how to kiss. It was also the year that I spread my wings and walked on the wild side.

In the summer of ’69, I packed my bags and left home. I had been hired as a DJ at WYTI, a rock ’n’ roll station in Rocky Mount, Virginia. It was a dream come true. I’d be hauling in about seven bucks an hour and living in the basement of the radio station.

My “apartment” was one big room. The floor was just a cold slab of concrete, but I was happy. I had a bathroom, a small refrigerator and an even smaller bed. What more could a 19-year-old ask for?

How about an AP teletype machine, which was right by my bed? It would click and clang all night long, spewing out the latest news. If I wanted to find out what was going on in the world, I’d simply grab the reams of paper piling up on the floor. It was somewhat like having my own primitive internet.

I was doing a midmorning show playing the latest hits along with “moldy oldies” and “wax to watch.” I stole those clever phrases from the hip, big-city DJs.

WYTI was not so hip. Our most popular morning drive feature was the “Obituary Column of the Air.” Everytime I would read the obituaries, the other DJs would rush into the studio and try to make me laugh. I rarely did, but even one giggle was considered by management to be one too many.

I still get nostaligic when I hear the music of that era played today. One song, however, provokes more nausea than nostalgia: In 1969, every teenage listener was requesting that I play “Sugar Sugar” by the Archies. What was so appealing about the song? I guess it was those haunting lyrics: “Sugar, ah honey honey. You are my candy girl. And you got me wanting you.”

BEING CLUELESS HAS ITS UPSIDE

Of course, the music wasn’t all of the bubble gum variety. Psychedelic was the rage in the late ’60s. I had no idea what psychedelic even meant. The strongest drug I’d done was Certs with Retsyn.

And although it was already a golden oldie by 1969, Scott McKenzie’s 1967 hit, “If You’re Going to San Francisco (Be Sure to Wear Some Flowers in Your Hair),” was somewhat the anthem of the generation. I never wore flowers in my hair or anywhere else. I didn’t even comprehend the meaning of the “free love” lyrics in the music I was playing.

Truth is, I never kissed a girl until the summer of 1969. That’s the year I fell in love with Joy Watson, the most beautiful human I had ever seen. I remember a very special road trip. Joy and I were in the backseat. Her cousin was driving. She leaned over and kissed me. Wow!

While I was a true innocent, I did have one secret vice. I’d never succumbed to it until the summer of 1969, after I moved from away from home. Living alone, with no one to supervise me, I gave in to temptation. With impunity, I’d sneak down to the grocery store and buy a roll of frozen chocolate chip cookie dough. Every night, I’d lie in my little bed and gnaw on the frozen roll of heavenly delight. I’m still paying the price for that transgression. I guess my love for chocolate chip cookies, baked or raw, really did make me a flour child in that summer of ’69.

You know, it feels good to finally get this off my chest.

Virginia native Steve Cook has been spinning tunes and tales in radio, marketing and writing since the 1960s.