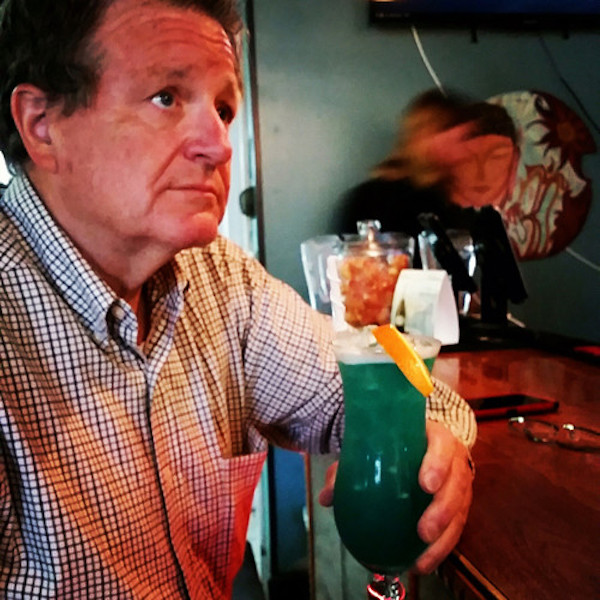 Brunch at Grain at The Main in Norfolk

Tavern on the Green at Zion’s Crossroads