News in the World of Richmond Craft Brews 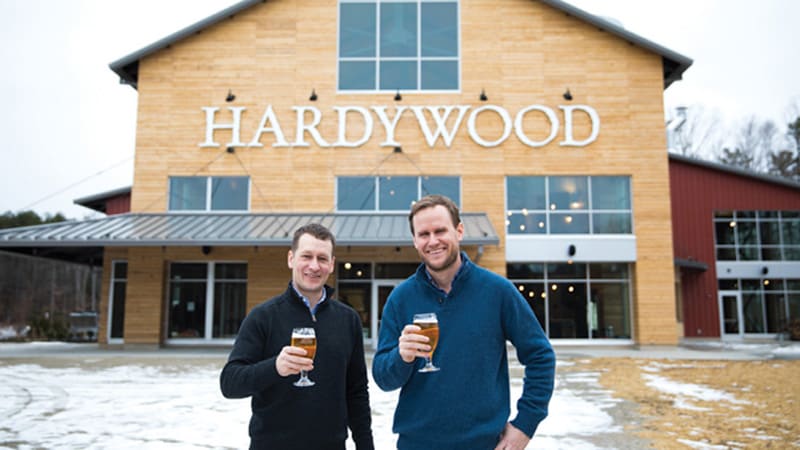 Hardywood Park Craft Brewery’s third location opens to the public in February, with grand opening scheduled for April 6-8. The impressive new building, housing both 60-barrel brewery and a 4,000-square-foot tasting room, shows off the cedar siding on the exterior and pine and cedar walls and ceiling inside. Windows provide generous natural light. More to the point are the two dozen taps at the downstairs bar (plus more in the second-floor taproom), serving the flagships Singel, Pils and VIPA, favorites such as Great Return and Cream Ale, and seasonals like Gingerbread Stout, Virginia Blackberry and Peach Tripel. The Goochland location includes an outdoor patio overlooking Tuckahoe Creek. Bocce courts, amphitheater and a trail system are in the works. Hardywood’s Richmond and Charlottesville locations will continue to brew and serve beer. Take a break at the new brewery near Virginia Center Commons