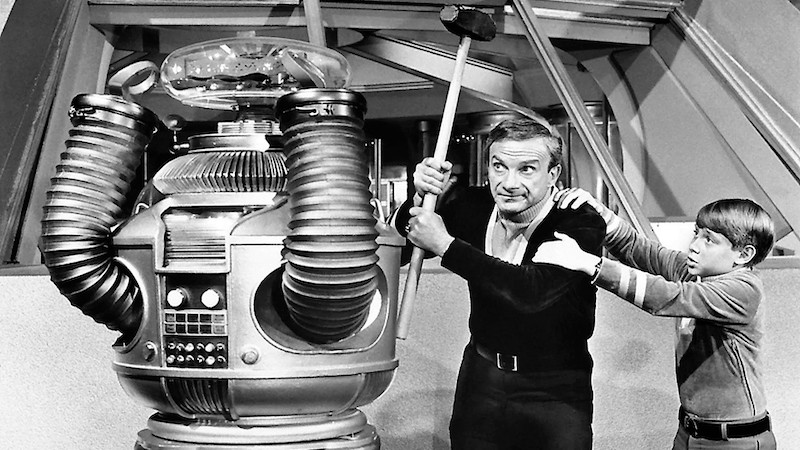 Most children of the 1960s and ’70s immediately picture a young space adventurer and his robot friend when they hear “Danger, Will Robinson”! Have you wondered whatever happened to young Will – i.e., Billy Mumy? The actor’s new memoir will answer that question while providing insights into the filming of “Lost in Space.”

With a new 400+ page autobiography recently published, Bill Mumy’s “Danger, Will Robinson: The Full Mumy – A Memoir” is crammed with fascinating facts and stories recalling his long acting and musical career (see www.NCPBooks.com).

“‘Lost in Space’ is definitely covered and certainly Will Robinson is the character most people identify with me,” said Mumy from Los Angeles. But despite the book’s title, the author examines much more than just the galaxy-wandering Robinson family.

Riveted to his own family’s black and white television screen of the late ’50s, 4-year-old Billy longed to emulate his favorite TV adventurers such as Superman, the Lone Ranger, and Zorro, even breaking a leg after leaping fearlessly off his bed in full crusader mode and landing hard, unlike his more nimble black-capped hero. But he carried that enthusiasm into his youthful acting career, which would soon flourish.

Ironically, Mumy ended up working alongside his Zorro idol – Guy Williams – who would play space dad to the adventurous boy astronaut who ‘saved the day’ on many occasions beginning with the first season of “Lost in Space” in 1965.

Riding high on the success of earlier roles in popular ’60s series such as “The Twilight Zone” and “Alfred Hitchcock Presents,” 1965 proved a particularly good year for little Billy, not yet a teenager, that included guest-starring roles in beloved TV classics such as “I Dream of Jeannie,” “Bewitched,” and “The Munsters.” 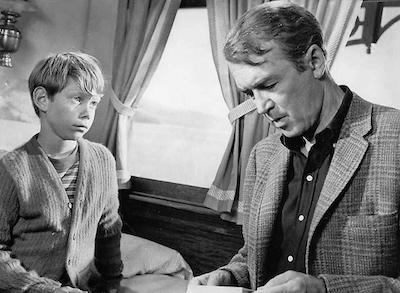 “(He) was the best overall artist I ever worked with,” recalled Mumy. “He truly was a wonderful man and showed me how you strive to be a good actor and to treat your coworkers well. The vast majority of actors and directors I worked with as a child were very happy with me because I always knew my lines and got things done quickly.”

While he experienced few professional ‘horror stories’ during his career, an exception was Alfred Hitchcock, who terrified 7-year-old Billy on the set of “Alfred Hitchcock Presents.” Mumy says the director apparently whispered in his ear during a scene to stop shuffling about or he would nail his feet to the floor!

Beyond acting, Mumy has worn many hats including those of musician, singer, songwriter, author, and voice actor (see www.billmumy.com), but still recognizes the nostalgic value “Lost in Space” has for fans who grew up in the ’60s. It’s hardly surprising, therefore, that Mumy included the name of his plucky young space adventurer in the new book’s title, “Danger Will Robinson.”

“Every child has a gift and mine from an early age was being able to easily memorize a script and deliver the dialogue believably,” he says. “I loved being little superhero Will Robinson. As a child actor, he was everything I ever wanted to be.” 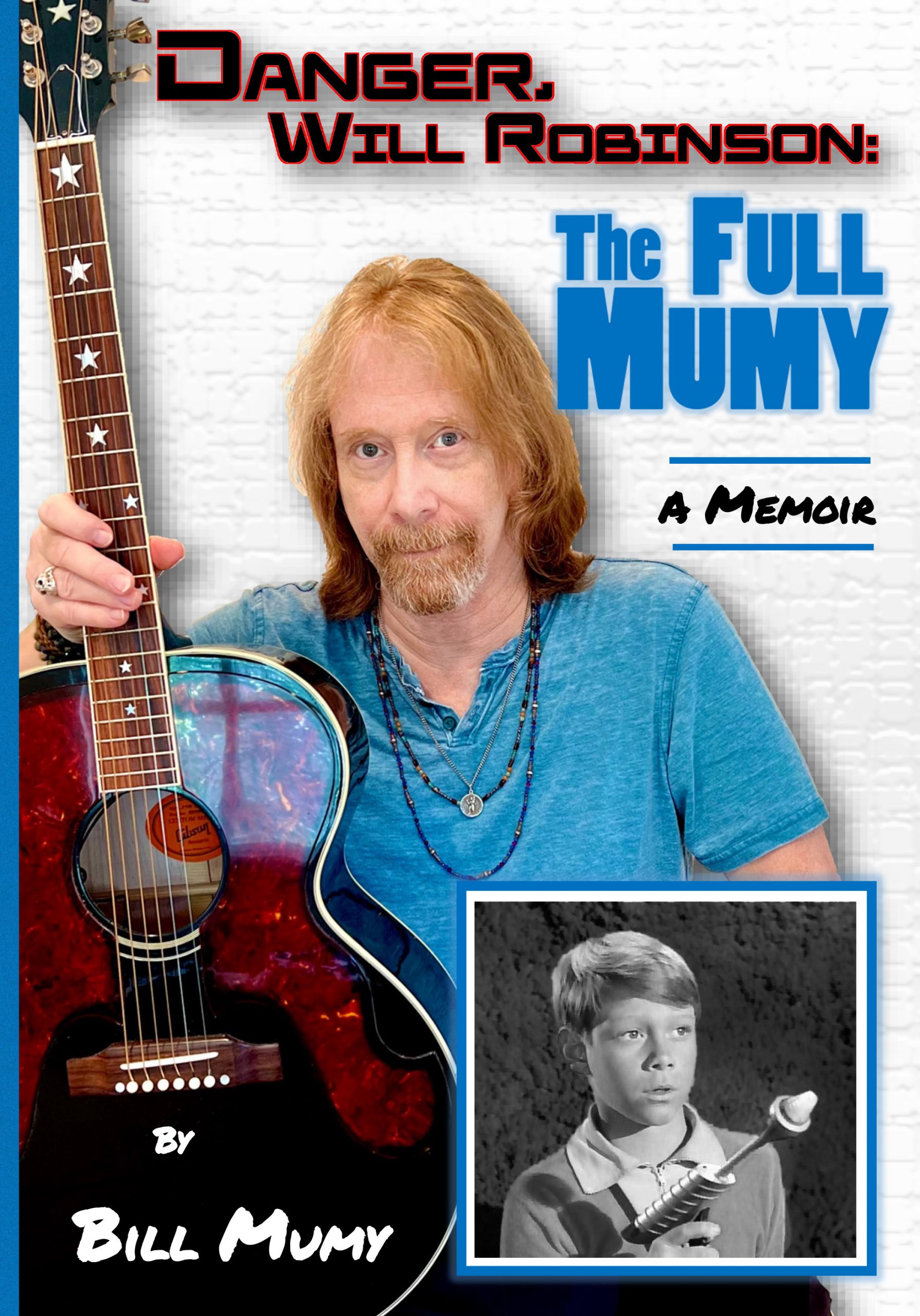 Also from Nick Thomas: An expanded “Lost (and Found) in Space” book