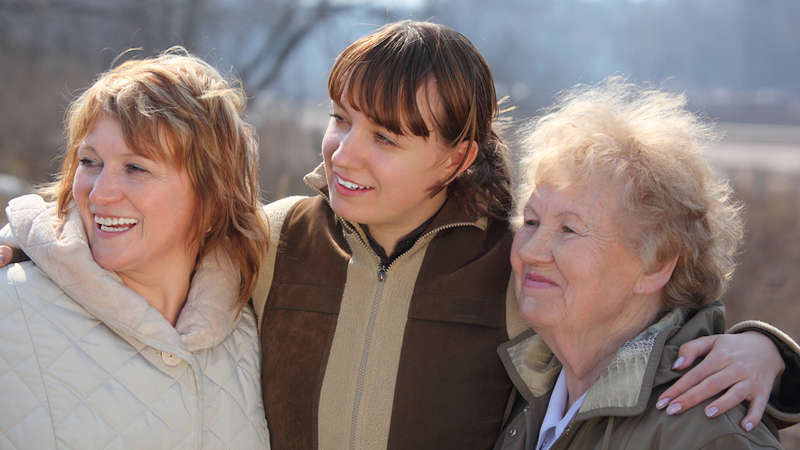 A woman’s DNA discovery leads to a new niece. Her brother wants nothing to do with his 40-year-old daughter, but the woman wants to pursue the relationship. See what advice columnist Amy Dickinson advises in this edition of “Ask Amy.”

I recently did DNA ancestry testing, hoping to locate relatives of my father, who died when I was very young.

To my surprise I found out that I have a niece. I have one brother, and he is a confirmed bachelor, but apparently, he fathered a child 40 years ago.

When I told him of these DNA results, he seemed surprised. He also indicated that he had no interest in meeting or pursuing a relationship with his new-found daughter.

I asked if he would object if my son and I reached out to her. He requested that we not pursue a relationship.

As the months went by, I felt a longing to meet her. She was already following us on social media, so it seems that she might have already been aware of the relationship before I connected the DNA dots.

I only have one son, and no nieces or nephews. Against my brother’s wishes, I reached out to her, and my son and I met her for dinner. She seems to be a lovely young woman and we mutually want to pursue a family relationship.

I would love to introduce her to my mom, her grandmother, who is 95 years old. I really think she would love to know that she has a granddaughter.

Needless to say, my brother was disappointed that I did not respect his wishes and specifically requested that I not tell our mother.

I am just brokenhearted. I still plan on seeing my niece, but I just wish my brother would come around.

You asked your brother for permission to contact your niece and he said no, but you went ahead and did so anyway.

You’ve asked him about connecting your niece with her grandmother, and he has said no. I suggest that you do so anyway.

Given that your brother didn’t know about his biological daughter’s existence and has since declared that he doesn’t want to have anything to do with her, I’d say that he doesn’t really have any claim on her or any authority to deny other family members access to her.

The only way your brother might come around is if you continue to acknowledge and maintain a relationship with this very nice woman as a family member. I suggest that you do so openly (not keeping this a secret from him), while not pressuring or forcing a relationship onto him that he is not ready to have.

In the tradition of the great personal advice columnists, Chicago Tribune’s Amy Dickinson is a plainspoken straight shooter who relates to readers of all ages. She answers personal questions by addressing issues from both her head and her heart – ranging from relationships to DNA discoveries and a new niece. A solid reporter, Dickinson researches her topics to provide readers with informed opinions and answers. Ask Amy, P.O. Box 194, Freeville, NY 13068 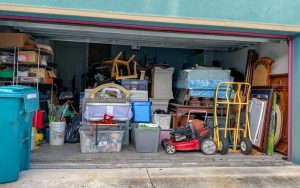 Is My Husband a Hoarder?