Home » Contributors » Annie Tobey » Editor’s Letter: On Being a Wordsmith

Editor's Letter: On Being a Wordsmith

The perils and joys of being passionate about language 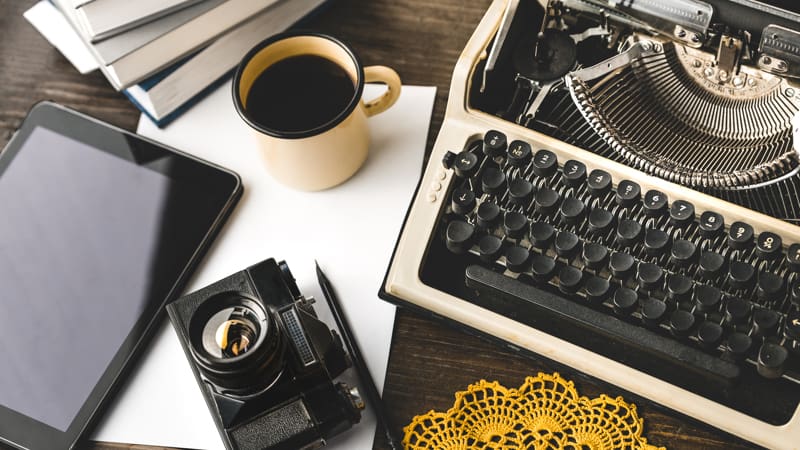 With a mother who was an English teacher, I come by my quirks honestly. If Mother noticed grammatical or spelling errors, she would quickly point them out to my siblings and me. Dinnertime conversations could revolve around topics like the difference between “into” and “in to.”

This apple didn’t fall far from the tree. I, too, pay attention to grammar and spelling. I also care deeply for accuracy.

The report claimed that McLean, “a meticulous wordsmith,” was referencing a bar in Rye, New York, near his hometown of New Rochelle; thus, the good ol’ boys were drinking whiskey in Rye.

I found several sources touting that idea, one claiming that New Rochelle had a bar called The Levee, which closed – i.e., went dry – driving customers to Rye to drink. Which would make sense. Well, as much as anything in “American Pie” makes sense.

Then I discovered an interview with McLean:

Westchester Magazine: There’s this urban, or suburban, legend that “the levee” referenced in “American Pie” was actually a club in New Rochelle. Is that true?

Don McLean: No, no. That’s not true. Some people say that The Levee was the Beechmont Bar [Tavern] on North Avenue, which was near Iona College. I graduated from Iona College in 1968 and moved out of New Rochelle at that time, so I wasn’t frequenting those bars. So no, not true.

WM: There’s another rumor that the line about drinking “whiskey and rye” was actually “whiskey in Rye.” How about that?

Grammar nerds can find it difficult to turn off the “critical” switch, and pop culture bombards us with errors. Those of us who are also classic rock fans have rolled our eyes countless times over the years at Bob Dylan’s “Lay, lady, lay”; The Rolling Stones’ “I can’t get no satisfaction”; Eric Clapton’s “Lay down Sally”; and Pink Floyd’s “I don’t need no education” (obviously, you do).

These days, I sigh with appreciation and irritation at the ubiquitous bumper sticker, “Who rescued who?” I appreciate the sentiment (I have two rescue dogs myself, and, full disclosure, my son works for the company that produces the stickers). However, the use of “who” as the direct object drives me nuts.

I assure you, however, I am not like a recent New Yorker cartoon: A distraught man, talking on the phone, stares at a sheet of paper. He says, “How could you just walk out on me like this? And, by the way, ‘nit-picking’ has a hyphen.”

SOMETHING TO LAUGH ABOUT

The cartoon illustrates the advantage of being a nit-picking wordsmith. Although we may battle each other over trivialities such as serial commas (I abide them only out of respect for AP Stylebook and BOOMER’s copy editor) or the number of spaces after terminal punctuation (one), we also share grammar-nerd jokes.

Which brings me to an actual magazine cover: “Rachael Ray finds comfort in cooking her family and her dog.” See there! Punctuation really does matter!

If you, too, enjoy the fun side of grammar, send your favorites to annie@boomermagazine.com. You’ll perk up my email box and possibly give BOOMER reader some grins and giggles for the next issue!

Pay a Visit to Norfolk This Winter