Home » Arts & Entertainment » Books » Finding Your Next Book to Read

Finding your next book to read

More than 60 recommendations from Boomer readers 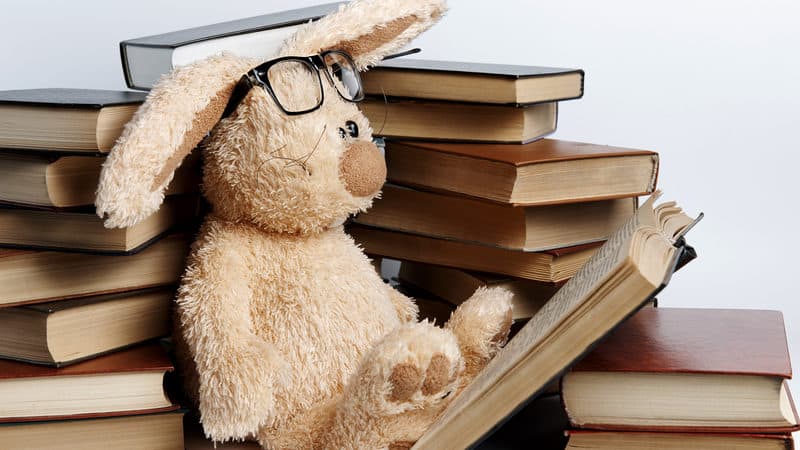 I know you’ve been there, too … finishing up a great book, setting it down in satisfaction, only to realize – you have no other worthwhile books on your pile. Horrors! Thanks to Boomer readers, we have some suggestions to help in finding your next book to read.

Most of us bibliophiles have strategies for avoiding such a heart-wrenching situation. I save recommendations from well-known personalities whom I respect. I keep several ongoing lists of books I want to read: Amazon wish lists (86 books), Evernote memo (23), and Goodreads “Want to Read” (42).

In reality, though, I rarely refer to these lists. Instead, I’ll learn about a book I want to read, promptly purchase or reserve it at the library, then set it on my bedside table. There it sits, awaiting its turn. And occasionally gathering dust, if more interesting books come to my attention in the meantime, or if it doesn’t appeal to me as much as it did when I first learned of it. And yes, occasionally the pile gets so tall that it could potentially come crashing down, which of course would happen in the middle of the night.

Last week, I received a notification from Goodreads that an author I follow had a new fiction book. Feeling the need for a bit of escapism from the two non-fiction books I’m currently reading, I ordered it and dove in immediately. (So much for eight hours of sleep for the next week or so!) I’ll get back to the others soon. Unless something else comes along.

Too many books. So little time!

Finding your next great book

Despite my lists (or forgetting my lists), I occasionally go on the hunt for my next read. Google doesn’t typically come through for me, but friends and family often do.

Earlier this week, a Boomer Facebook question got 91 comments to the question, “What book are you currently reading?” I don’t personally know many who responded, whether we have common interests and value systems, but I noted some interesting answers and added books to add to my lists. Responses included fiction and nonfiction, memoirs and biographies, historical and political, self-help, classics and new releases, and more. Maybe you’ll find some new books here, too!

Finding your next book to read: Fiction

Finding your next book to read: Non-fiction

Now more true than ever … Too many books. So little time!