Is the apparent increase in number of wildfires really a problem? 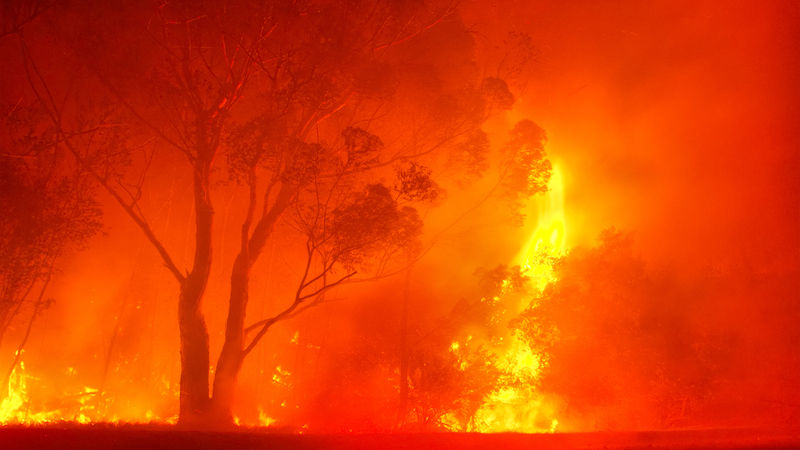 Noticing an increase in the number, severity, and consequences of forest fires, author Wesley Shennan researched the issue and was sobered by what he discovered.

Why aren’t we more alarmed?

I live in the Okanagan Valley in Canada, and I’m as guilty as anyone for not being more alarmed about forest fires. What do I do about them? I stand in my balcony in the spring looking at the mountains and say: “I hope this summer won’t be as smoky as the last.” That’s all I do.

I needed to find out more, and want to share what I’ve learned about forest fires and what I think we as individuals can do, beyond “hoping.” I often tell myself that these fires are going to magically disappear, and sometimes there’s a reprieve of one or two summers, but deep down I know I’m fooling myself. And I know I’m not alone. As Trina Moyles says in her excellent book, Lookout: Love, Solitude, and Searching for Wildfire in the Boreal Forest, this is an expression of three types of grief: ecological grief, anticipatory grief, and climate grief. When we witness these larger-than-life wildfires, we are trying to make sense of forces that feel completely out of our hands and beyond our collective ability to control.

Wildfires – also called forest, bush, or vegetation fires – may be described as any uncontrolled and non-prescribed combustion or burning of plants in a natural setting – such as a forest, grassland, brush land, or tundra – which consumes natural fuels and spreads through environmental conditions such as wind and topography (online definition from the UN’s knowledge portal for space-based info and disaster management and emergency response, aka UN-Spider).

According to Natural Resources Canada, there are three basic types of forest fires:

The Kelowna forest fire in the Okanagan of 2003 was somewhat unique. It not only consumed more than 25,000 hectares [about 62,000 acres] of forest and parkland south and east of the city (forcing the evacuation of more than 27,000 people and destroying 239 homes) but was also labelled a “fire storm” and given rank 6 (the highest) by the BC Wildfire Service. The heat was so intense that the ground was scorched rock-hard; when it rains (even now, 18 years later), there is very rapid run-off as water penetration, although improving slightly, remains minimal. The soil becomes “hydrophobic” or water-resistant because its pores close up during an intense blaze. As noted, it can take years to reverse this soil-pore reaction. I learned about rapid run-off and lack of soil penetration talking to the former Kelowna City Manager, a friend of mine; and having earlier versions of this piece reviewed by a forester.

‘Loving Nature or Profiting from It’: A Choice

But forest fires have changed a lot, for the worse, since 2003. Recent (2022) email exchanges with Bill Gabbert (a writer for two online publications, Wildfire Today and Fire Aviation), indicate that the average fire size by decade has increased by about 400% from the 1980s to 2010s. He did say that some of this increase could be due to the tendency of the US Forest Service and other federal agencies to allow some fires to spread without an aggressive full-suppression strategy, allowing an unplanned wildfire to accomplish fuel-reduction targets and other objectives. However, even if these practices are taken into account, they could not possibly be responsible for a staggering 400% increase in fire size over a 30-year period. Some facts:

What can we do about forest fires and the larger problem of global warming?

I will be increasing my pressure on decision-makers to implement the Paris Agreement. I’ll be writing more letters, signing more petitions, and talking more to my local, regional, and national politicians.

Individual property owners can also work to “fire-proof” their homes and properties by removing fuel sources from near buildings, pruning up tree branches to prevent fire “candling” up tree trunks, adding a sprinkler system that will reach flammable roof materials, and educating neighbours to do the same.

Indigenous peoples in the Okanagan Valley in Canada have been deliberately setting fires and controlling burns, in the early spring, to assist in controlling the spread of larger fires that may occur in the summer – a practice that has been occurring for time immemorial.

But if you’re the type of person who believes global warming does not exist, I hope you will seriously look into the dramatic increase of forest fires over the past decade and their unprecedented impacts. This is a reality beyond a conspiracy theory or an ideological polemic. Without action by everyone (including me) to stop global warming, life as we know it will cease to exist. The planet, our earth, our globe, our world, our sphere of life, is rapidly disappearing. 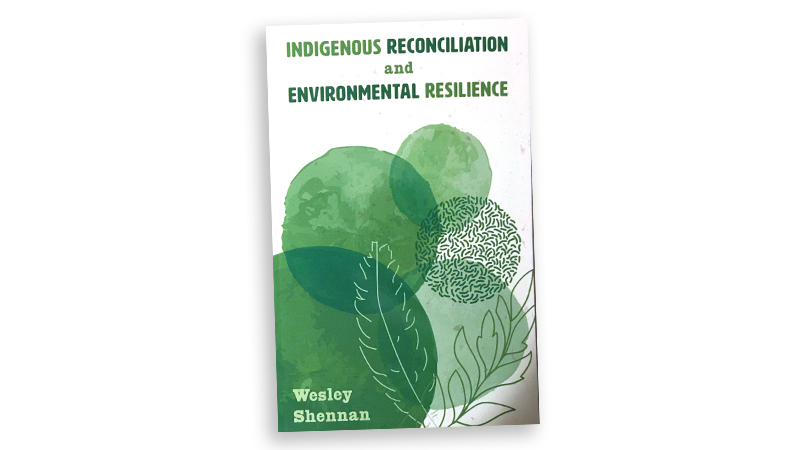