Metallica is going to help me start a band 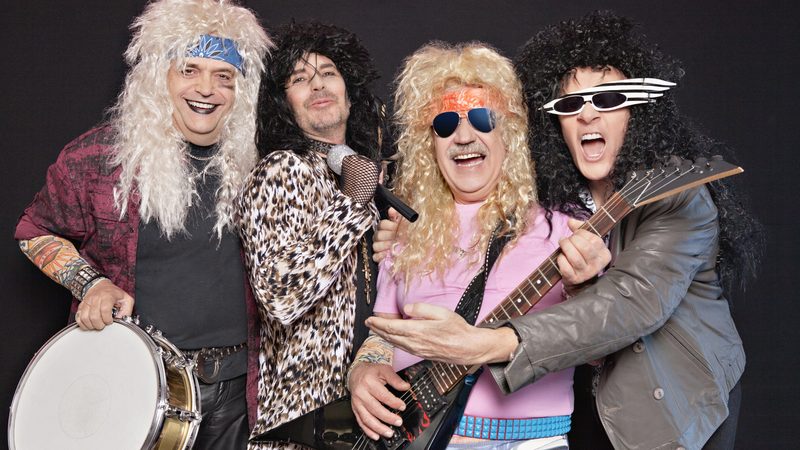 In this edition of Humor Hotel, comedian and speaker Greg Schwem shares his pandemic goals and dreams: a new band, inspired by a Metallica MasterClass, joined by a handful of acquaintances.

If there is one thing the pandemic has taught me, it’s that it’s never too late to learn a new skill, even one you will probably abandon when it’s safe to go outside.

One month into quarantine, I downloaded a guitar “how to play” app, borrowed a relative’s six-string, and convinced myself the instrument I discarded when I was 14 would return to my life and I would eventually sound like James Taylor. True, James Taylor doesn’t stop in the middle of “Fire and Rain” to check his iPhone and make sure his fingers are in the correct positions when strumming a C chord, but I figured that would be temporary.

My second guitar career lasted about as long as a James Taylor concert.

I had more success with other ventures. My editor and web designer, Brett, along with numerous YouTube teachers, taught me the basics of the popular video editing program Final Cut Pro. When I say “basics,” it means I learned enough to know that editing video on your computer makes said computer run so slowly that you have time to teach yourself how to play guitar while a 30-second Instagram video uploads in the other room.

But now, as cold weather returns and I’m staying inside more, I have decided to start a band. Yes, my guitar skills are limited, and I can only sing in one, still yet to be defined key, but I have found four online instructors who will help me fulfill my dream.

The guides on Schwem’s pandemic goals and dreams

I didn’t seek out, nor do I have any connection to, the insanely popular thrash metal band. No, they came to me via a Facebook ad. A picture of the four guys, with looks ranging from “We will physically beat up any struggling student” to “We don’t really need the money, do we?” accompanied by the tagline: “MasterClass | Metallica Teachers Being a Band,” was too intriguing to pass up.

MasterClass often enters my Facebook feed. Defined on its website as “the streaming platform that makes it possible for anyone to watch or listen to hundreds of video lessons taught by 100+ of the world’s best,” the site also features comedy classes courtesy of Steve Martin and Judd Apatow, cooking via Gordon Ramsay, and ukulele taught by renowned ukulele expert Jake Shimabukuro. Yes, some classes do require Googling the instructors first.

For the record, I own no Metallica albums, could not name all four band members, and probably could not identify a single Metallica song. Several years ago, I watched a Netflix documentary, “Metallica: Some Kind of Monster,” that mostly featured the band members screaming at one another while simultaneously writing new songs. I have yet to discover whether that lesson is featured in MasterClass.

So far, I have only watched the class’s trailer, which features bassist Robert Trujillo saying communication is key among band mates. “When you have a problem, talk about it with a level head,” he implores MasterClass students.

Right now, my biggest problem is assembling the band. My physical therapist plays drums, and I believe his son plays bass; so that’s two possibilities. Oh, and if he decides to take a break from his food marketing role, a neighbor plays guitar. If they play loud enough, my marginal vocals will suffice.

We will also need a rehearsal space. My kids are grown, so I can move their bikes and scooters out of the garage and use that. Yes, my garage faces a townhome development, mostly comprised of seniors, but with Metallica behind my new band, my elderly neighbors may hear and witness greatness in its infancy. Provided they can stay up past 8 p.m.

I don’t expect immediate success; it took Metallica five years and three albums to achieve commercial recognition. But, 40 years later, they are still together. It’s nice to know I’ll have a pastime that will accompany me into my late 90s.

After that, I’ll probably be ready to purchase neuroscientist and psychology professor Matthew Walker’s MasterClass:

“The Science of Better Sleep.” 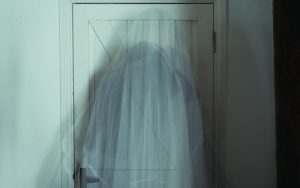 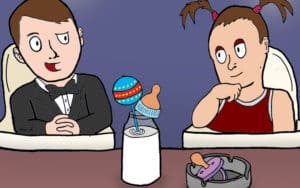 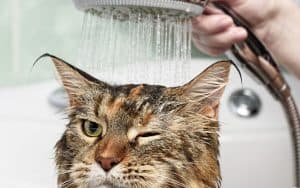 Jest a Moment: How to Bathe a Cat