But he doesn’t want his wife to leave 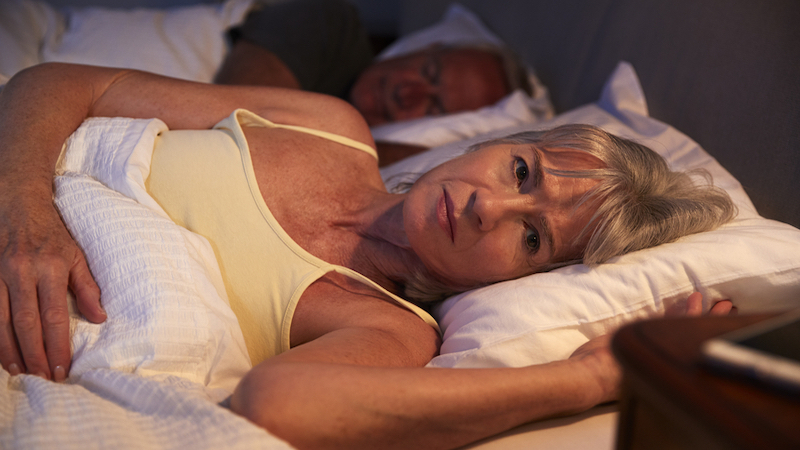 After more than two decades of marriage, he’s still a lying cheating husband. He doesn’t want a divorce, but his wife has had it. See what advice columnist Amy Dickinson advises in this edition of “Ask Amy.”

I have been with my husband for 23 years. It took me many years to trust him, due to his past behavior where he lied to me and was with other women.

Honestly, it took me over 20 years to finally trust him, but this was a mistake. Recently, he started acting suspiciously, again.

In the past, I never looked in his phone, but this time I decided to look at his text messages. He was planning to take a single woman camping for a weekend. He’s known her for a while. She knows he is married.

We had a huge fight. He said he told her that I said it was OK.

What single middle-aged woman would think that any shade of this is OK?

I tried to contact her by phone and text. She never responded.

I made him leave for the weekend so that I could think about our relationship. I am angry, hurt and I feel betrayed by my lying cheating husband. I destroyed every card and 99 percent of my pictures of the two of us.

He says he doesn’t want a divorce. He says he wants me here with him. He is refusing counseling.

You seem quite focused on what your husband says, and on what he claims to want.

Given that you don’t trust him at all, you should not trust his lame explanations or dodging statements. Nor should you judge a single woman for agreeing to go camping with your married husband. Why? Because, given that he seems to be supplying the information here, there is some likelihood that she doesn’t know that he is married, or that he has told her that you two are separated or divorced.

All of your information about your lying cheating husband’s behavior comes from him. More than two decades of being with him should have taught you this: Lying liars lie. It’s what they do. Nor does your husband seem particularly interested in changing.

Take the time you need to grieve this relationship, but it is also important that you focus on what you want and need from here on out. Life is short. You have an opportunity for a fresh start. Counseling will help you to clarify your options. Go to counseling without him.

In the tradition of the great personal advice columnists, Chicago Tribune’s Amy Dickinson is a plainspoken straight shooter who relates to readers of all ages. She answers personal questions by addressing issues from both her head and her heart – ranging from a lying cheating husband to DNA surprises. A solid reporter, Dickinson researches her topics to provide readers with informed opinions and answers. Ask Amy, P.O. Box 194, Freeville, NY 13068