Ghosts of the city 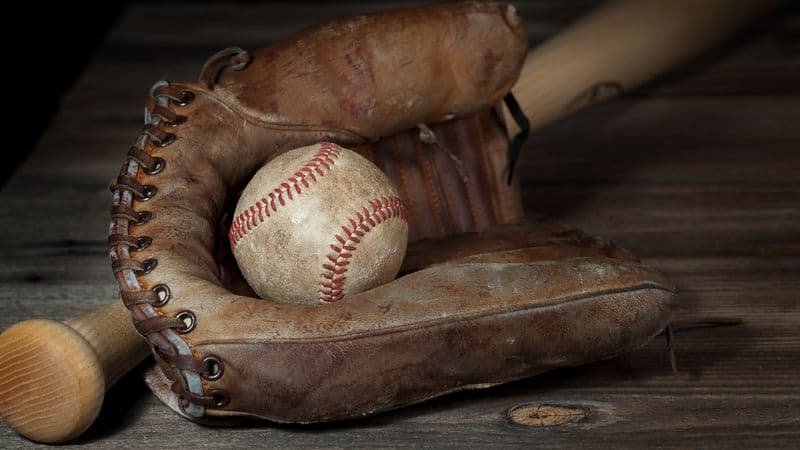 Richmonders have embraced numerous professional baseball teams over the years. A look at the historic baseball teams and ballparks in Richmond, Virginia, gives a sense of the sport’s enduring appeal – and a sense of the past, as you drive past locations that once were filled with cheers, jeers, a crack of the bat and the thump of a ball caught solidly in a glove. You’re out!

Numerous amateur teams, sponsored by local clubs, formed in Richmond during the spring and summer of 1866, and interest grew rapidly. By fall, at least 15 adult and a dozen junior teams had formed. Teams played at several different sites, especially around The Fan District and Church Hill, including:

“Richmond was still under military occupation in 1867; but baseball seemed to have been a vehicle for promoting harmony between the people of Richmond and federal troops stationed in the area,” said W. Harrison Daniel and Scott P. Mayer in Baseball and Richmond: A History of the Professional Game, 1884-2000. Daniel and Mayer continued:

On one occasion, there was a game at the fairgrounds between a local team and a team of Union soldiers who were stationed at Camp Grant. On another occasion, in a game played at the same site before “several thousand ladies and gentlemen” between the Pastime club and a “picked 9” from other Richmond clubs, the crowd was entertained with music by the “fine band of the Eleventh United States Infantry.” The press noted that the band added much to the pleasure of the occasion by their “excellent music.”

As you drive past the locations of these old professional baseball fields, imagine a virtual overlay of diamonds and grandstands, of players and fans – aka “cranks,” since “fan” did not rise to popular usage till the 1890s. Names, uniforms, equipment, and other details have changed, but enthusiasm, competitive spirit and other essentials remain. 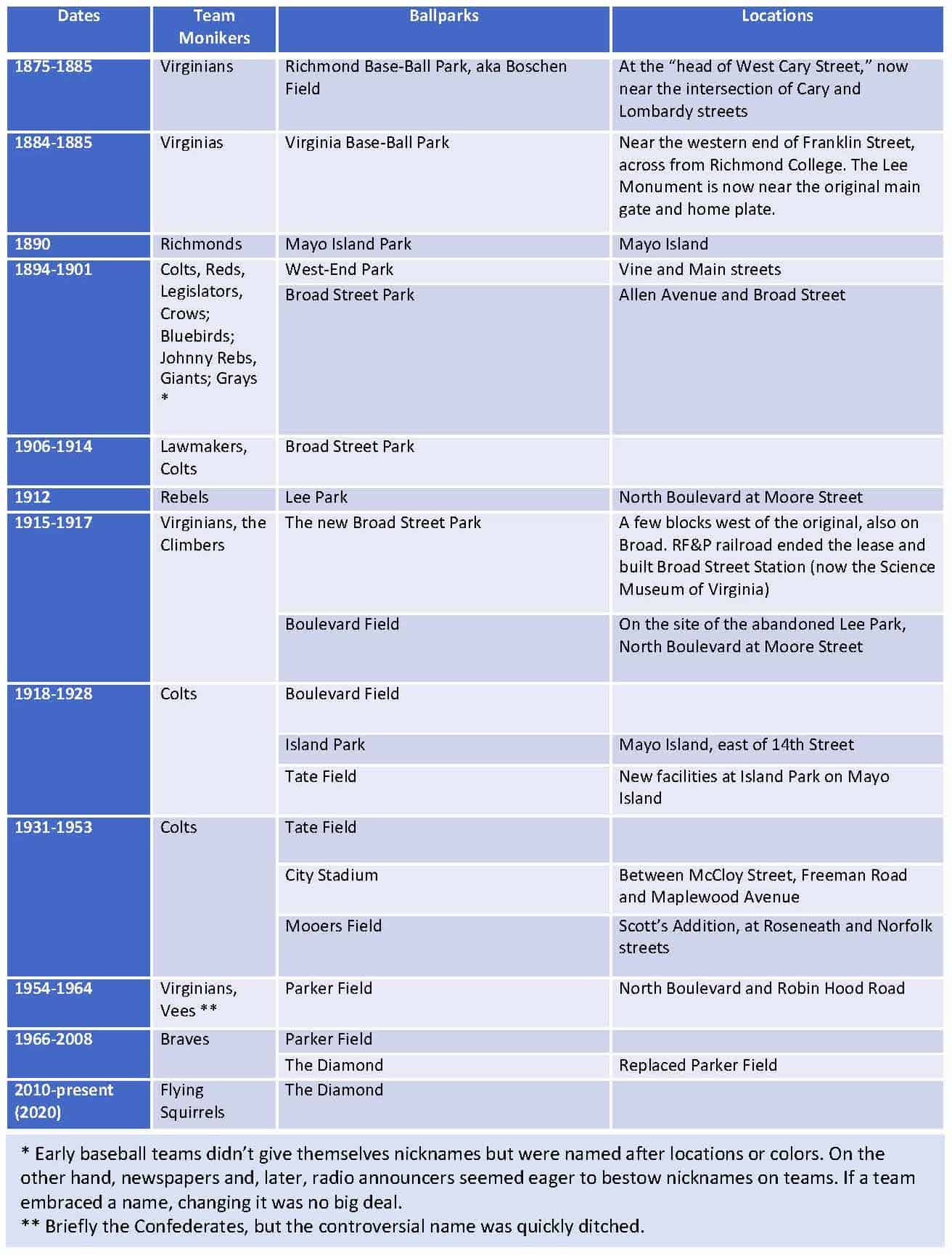 Has Baseball Lost Its Luster, in Richmond and Throughout the Nation? by John Packett

For a deeper dive into the history of Richmond baseball, catch a copy of these two books: