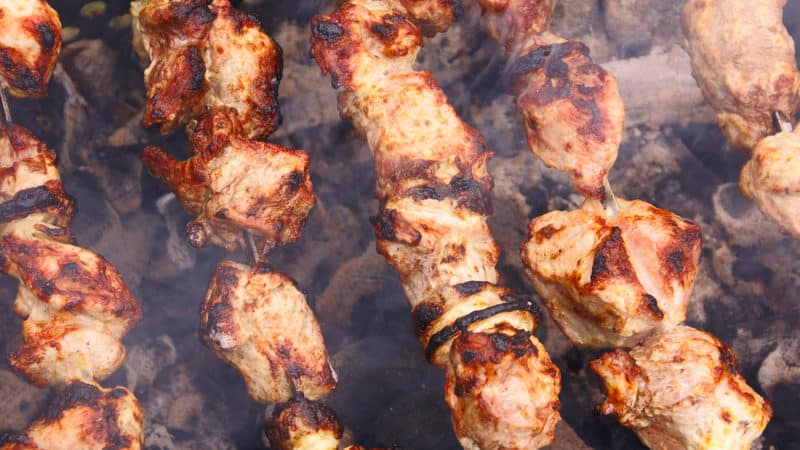 In his humorous take on food origins and history, Nick Thomas offers insights into how some popular world food dishes might have been created. Just don’t quote Thomas’ findings in your term paper – save them for your next round of dad jokes instead.

Sure, watching our diet is well-advised as we get older. But with World Food Day falling on October 16, that’s all the excuse I need to indulge in extra slices of cheesecake throughout the month. I would also like to acknowledge this delectable date by highlighting some lesser-known moments in world food history:

AD 79: Lone survivor of Mt. Vesuvius eruption relocates to find work in Italian bakery and the lava cake is born.

1805: Admiral Lord Nelson inadvertently creates name for popular breakfast meal when asked to predict the outcome of England’s naval campaign with France in the Battle of Trafalgar. “French? Toast!” he reportedly quips.

1894: Podiatrist brother of John Harvey Kellogg suggests use for his growing collection of calluses scraped from patients’ feet and Corn Flakes was created.

1937: Group of US senators talk endlessly on the Senate floor during first filibuster and the waffle is invented.

Or browse the Boomer archive of inspired recipes.