Home » Arts & Entertainment » Humor » If the Turkey Had Been Our National Symbol?

Jest A Moment: What If the Turkey Had Been Our National Symbol?

Tongue-in-cheek changes in American life as we know it 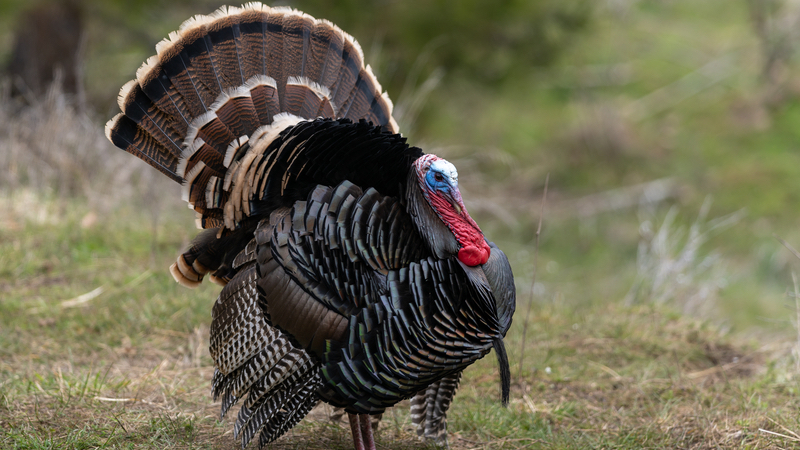 In his humorous column Jest A Moment, writer Nick Thomas asks, What if the turkey had been our national symbol?

As the story goes, Benjamin Franklin wasn’t a big fan of the bald eagle. According to a 2013 article on the Smithsonian.com site, in a 1784 letter to his daughter, old Ben wrote rather disparagingly of the now widely recognized American emblem. Comparing the eagle to the turkey he called the latter “a much more respectable bird and withal a true original native of America.”

Perhaps Franklin was displaying his aptitude for satire, because he never seriously suggested installing the turkey as the national bird. But what if we had? The entire symbolic culture of the country could have evolved very differently. For instance, wild turkeys might have appeared on U.S. coinage, banknotes, stamps, and other official symbols of America instead of the eagle.

Today, Eagle Scouts would be called Turkey Scouts, while golfers hitting a rare three holes under par would exclaim, “A double turkey!” And could Pennsylvanian NFL fans really get behind the Philadelphia Turkeys?

In the music world, Glenn Frey and Don Henley might be unknown performers today had they called themselves “The Turkeys.” That doesn’t evoke a peaceful easy feeling.

Presidential addresses would be delivered from behind a White House lectern featuring a turkey on the Great Seal of the United States – although, given the history of Oval Office occupants, that might not seem entirely inappropriate to some voters.

Even the American space program would’ve been influenced. When Neil Armstrong transmitted the first message from the Apollo 11 lunar module after landing on the moon in 1969, he surely would have choked on the words, “The turkey has landed!”

Of course, none of that ever happened. With their respective roles now firmly established in American culture, we can give thanks that both birds have served us well.

Nick Thomas teaches at Auburn University at Montgomery, in Alabama, and has written features, columns, and interviews for many newspapers and magazines, including numerous nostalgia articles in Boomer. See www.getnickt.org. 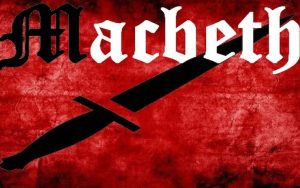