Jest a Moment: Pigging Out on Pork Idioms 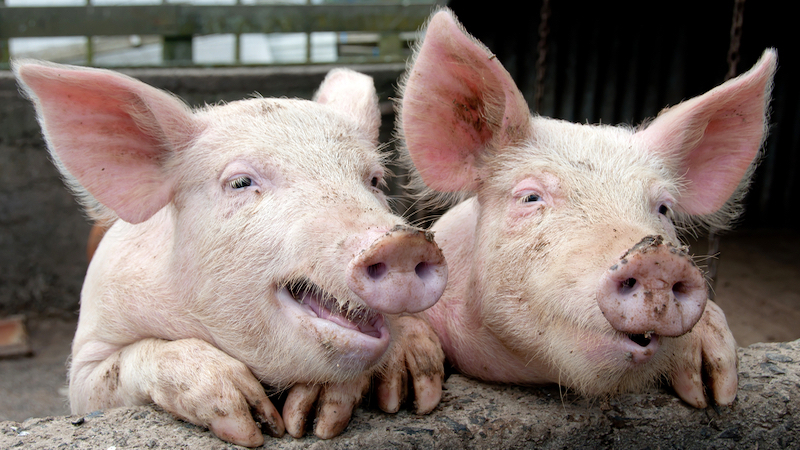 Writer and humorist Nick Thomas digs up the history of some common pork idioms that have infiltrated American culture.

With summer now underway, firing up the barbeque grill is a backyard tradition across America. One of the best cuts of meat to slow cook and pig out on is a Boston butt, also known as pulled pork.

The origin of the term “butt” is not what you’re probably thinking, since the cut actually comes from the upper part of the front leg shoulder, rather than “down south,” although that has not precluded its use as the subject of terrible butt puns.

It seems that butchers of pre-revolutionary New England would pack meat into casks or barrels known as butts for storage and shipment. Other parts of the country soon began referring to the cut as a Boston butt which today remains a prized family meal.

Even if you purchase a precooked Boston butt, rather than grill it yourself, your family will still likely applaud you for bringing home the bacon. The origin of this familiar pork expression is a little obscure, possibly derived from the quaint early English custom of giving bacon to a young couple at the end of their first year of marriage. Fortunately, modern anniversary gift-giving has improved since medieval times.

However you acquire a Boston butt, just hope it doesn’t turn out to be a pig in a poke. That 19th-century idiom refers to a poor-quality item obtained without first confirming its condition or value – a poke being an old term for a bag. A tough Boston butt might just turn your family hog wild.

The baked ham is another popular pork product, but this delicious centerpiece may not be the only ham at the dinner table. Just how ham became associated with individuals who crave the center of attention is a bit of a mystery.

One theory dates from Shakespearean days when actors used ham fat to remove their heavy make-up. These performers became known as hamfatters, eventually shortened to hams.

Speaking of attention-seekers, there’s no shortage of elected officials who could be described as political hams – and possibly even boars, swine, or sowbellies.

But perhaps the most dubious political hog is the pork barrel – that familiar reference to appropriations secured by politicians for their local pet projects. It has fed irate political commentators for decades and soured some voters to the political system.

America’s political pork seems to have originated in the pre-Civil War years from a somewhat common practice in the South. On special occasions, Southern plantation owners would place salt pork in big wooden barrels for the workers who would rush to snatch what they could before the supply ran out. Quickly identifying with this term, pigheaded politicians have been shamelessly grabbing state and federal dollars for pet projects ever since.

Some have even been accused of stashing public money in their personal piggybanks, no doubt sweating like a pig for fear of discovery. But taxpayers don’t begrudge their political leaders for living high on the hog. 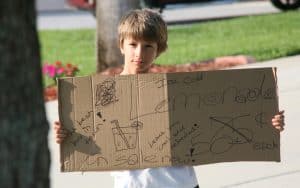 Still Waiting for the Anarchists, Agitators, and Looters 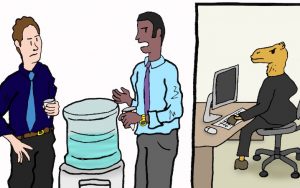