Home » Lifestyle » Giving Back » Jimmy Comer: A One-Man Band for the Community

Working behind the scenes for good in the RVA community 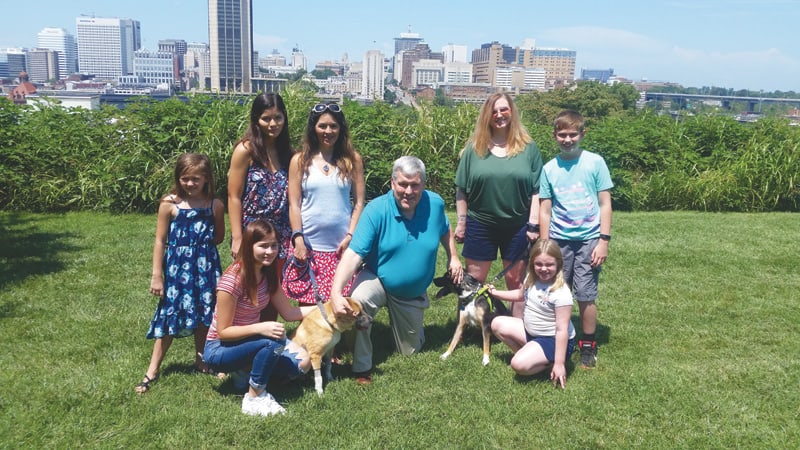 Last summer, Jimmy Comer met Dr. Chelsea Mason at a Synapse networking meeting. Mason had recently started VET Fund, a nonprofit that helps fund lifesaving veterinary care for families who can’t afford it. When Mason asked Comer how to go about getting a Hub (Synapse Hubs meet at nonprofits and facilitate connections with businesses) to support VET Fund, Comer told her that she should first put the idea to her board. At that point, Mason barely had a nonprofit, much less a board.

Comer understood the young veterinarian’s dream, but he also knew there was a lot of work to be done to fulfill that dream. Using his business connections, the insurance agent hand-picked people with a variety of talents, from accounting to marketing, to form VET Fund’s board of directors (Comer is the chair). He then leveraged his business acumen and experience in the nonprofit world to help take the young organization to the next level.

Less than a year later, VET Fund had a Synapse Hub; but more importantly, the organization had gone from helping three animals in the first two years to helping 15 in this year alone.

“I’m the brakeman, the guy she [Mason] loves to hate,” jokes Comer, who tries to keep Mason realistic with her lofty goals. Comer has also volunteered at virtually every one of the nonprofits’ events since he became involved.

Mason corrects him: “Jimmy is my right-hand man. He is the one that I bounce ideas off of, complain to when things aren’t going well and celebrate with when we have our little victories.”

While Comer, who lives in Hanover County, has always been active in his daughters’ schools, he didn’t become involved with nonprofits until about five years ago after a chance business meeting with Lisa Schaffner, who is the director of public relations and marketing at UNOS (United Network of Organ Sharing). Comer’s mother had passed away two and a half years before, and he and his sisters had wrestled with whether to donate her organs (they did).

His interactions with Schaffner and UNOS touched him in a very personal way, which led to his volunteering with the organization. As a result of his contributions, Comer was selected as the 2016 UNOS volunteer of the year. Says Schaffner, “Jimmy is a one-man band for good in our community!”

But UNOS and VET Fund represent just the tip of the iceberg for Comer’s giving spirit. He’s also on the boards of The Sophie House, MHP (Medical Home Plus) and CJ’s Thumbs Up Foundation. Also, RBI (Relationship Business & Insurance) Services, which he co-owns with Chris Smith, serves the nonprofit market and donates both time and money to a variety of RVA nonprofits. Comer says his wife, Amy, makes it all possible by holding down the fort while he goes to meetings, mans event booths and forges new connections for these organizations.

Terri L. Jones is a local freelance writer and frequent contributor to BOOMER. 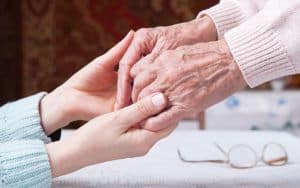