How deep is your musical knowledge? 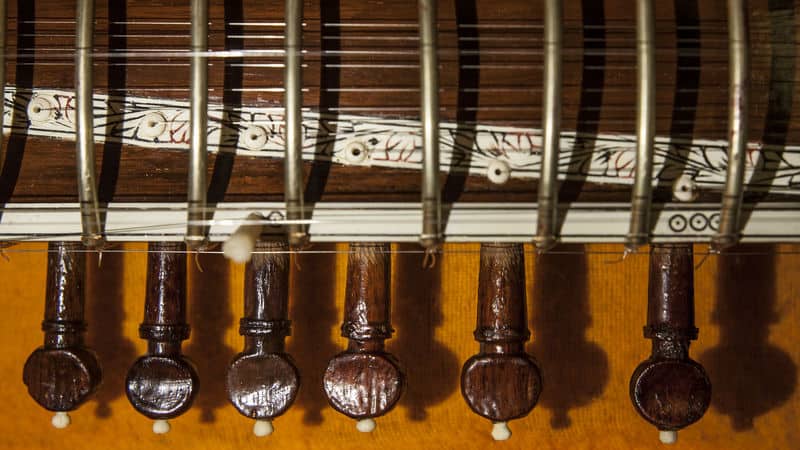 Test your musical knowledge with this trivia quiz and the crossword puzzle. Go to BoomerMagazine.com/music-trivia-crossword-puzzles for an interactive version of the crossword.

1. FILL IN THE BLANKS: American singer Tiny Tim was known for playing the ____, a small guitar-like instrument that originated in ____.

2. MATCHING: Match the musical instrument with the country with which it is usually associated.

3. PICK ONE: Which of the following instruments is not associated with Appalachian bluegrass music?

5. UNSCRAMBLE: Richmond’s Byrd Theatre is known for what instrument?

Go to BoomerMagazine.com/music-trivia-crossword-puzzles for an interactive version of the crossword. 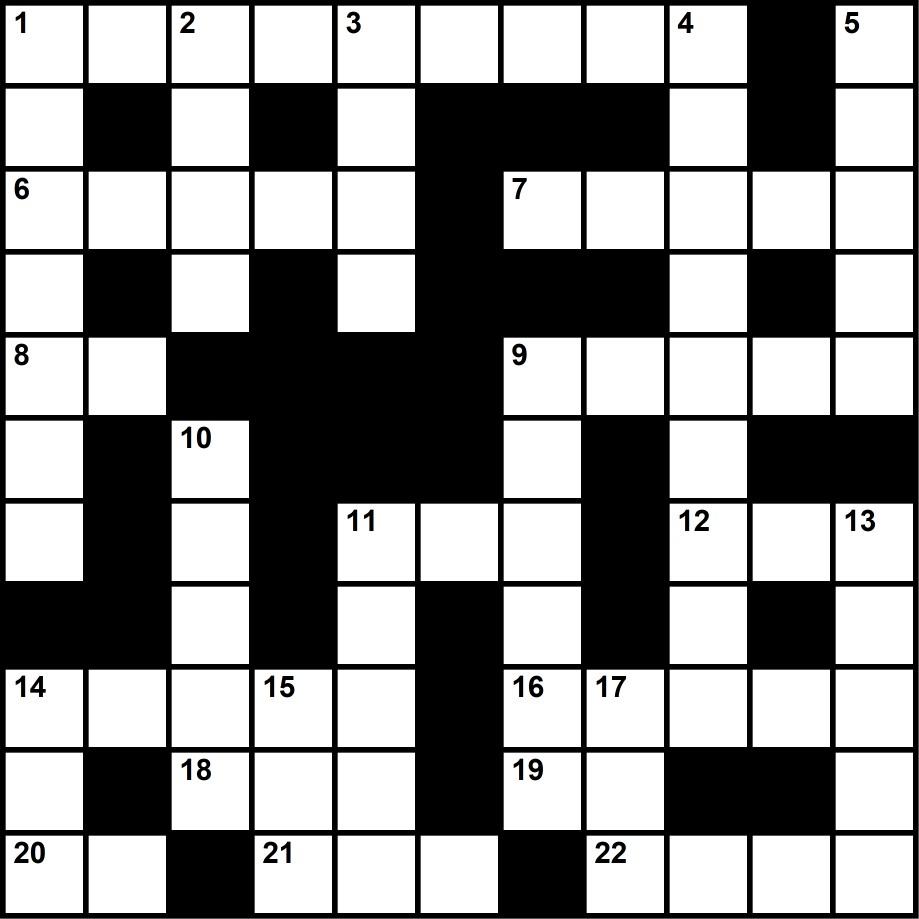 8 Happening, as an event

22 The Carpenters and Sonny and Cher, for example

2 Sound of a bell

9 Nymph who inspired Pan’s pipes, in the Greek myth

How do you think you did? Flip the page for answers.

Or go to our online answers at BoomerMagazine.com/music_trivia_crossword_puzzles_answers. 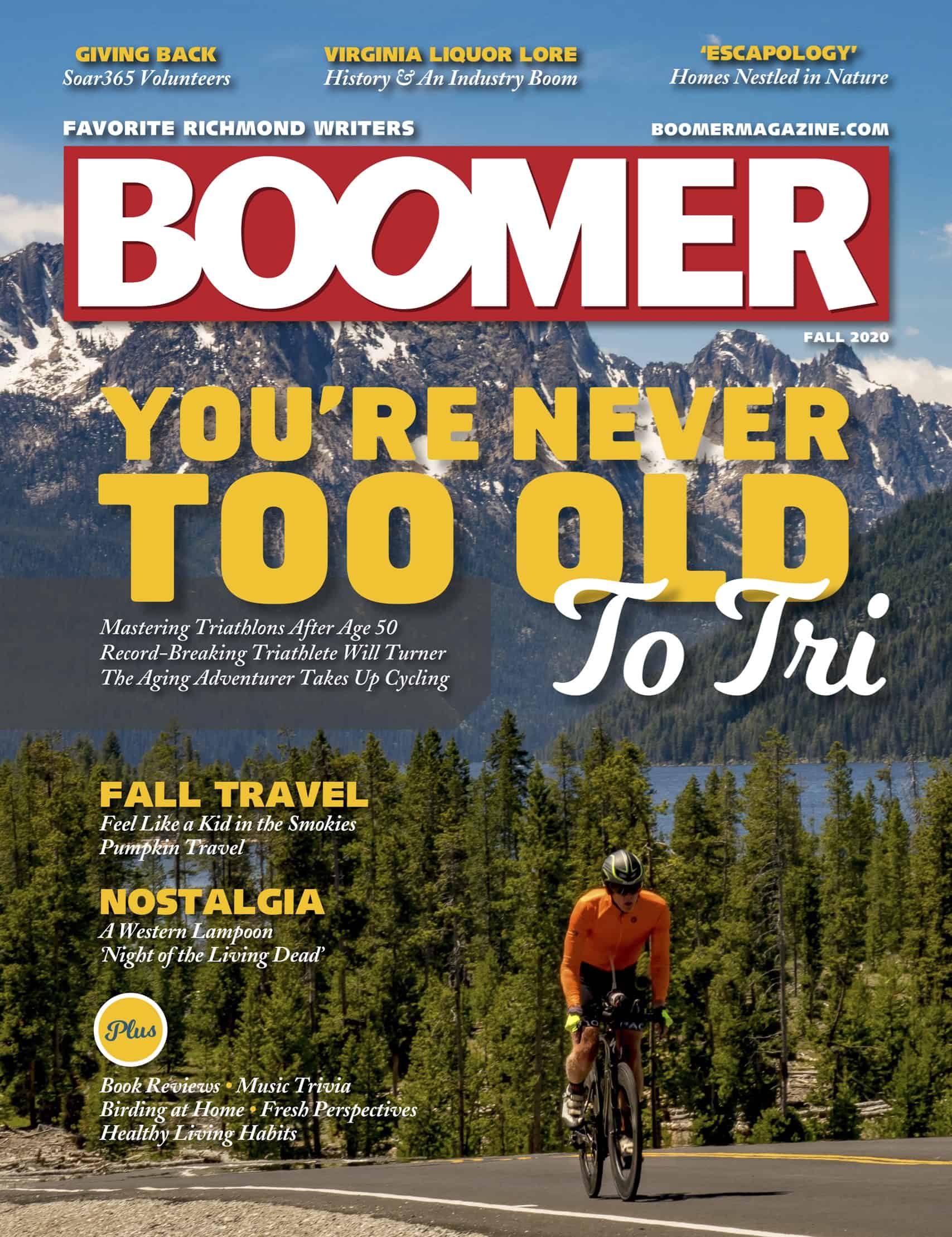