A different kind of celebrity memoir from Melanie Chartoff

Books by celebrities often seem like they’re granting a favor to us commoners. They’re giving lowly readers a chance to virtually rub elbows with famous people, to see behind the curtain into a more glamorous world. Not that there’s anything wrong with that, as Jerry Seinfeld might say. But Melanie Chartoff’s Odd Woman Out: Exposure in Essays and Stories, is a reminiscence for the rest of us. 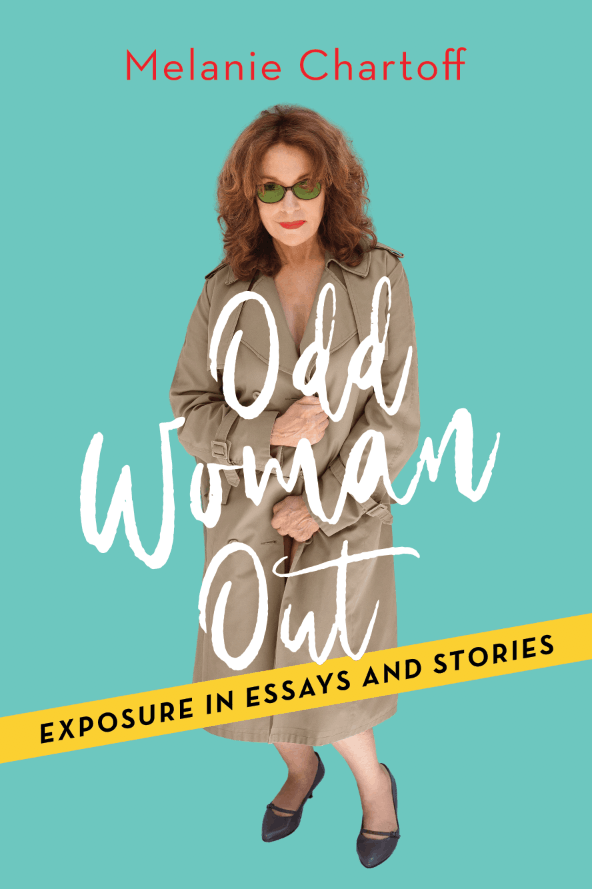 Long-time TV watchers might recognize Melanie Chartoff from appearances in a variety of TV series episodes, such as Newhart, Take Five, Weird Science, and Jumanji. Personally, I recognize her voice best. Well, not the Melanie Chartoff voice I would hear if I happened to be sitting near her at a restaurant, but her voice as Didi Pickles in Rugrats.

In Odd Woman Out, though, Chartoff doesn’t use an abundance of pages recounting her life as a performer, comedian, and actor, except as it’s germane to her struggles to succeed and to her inner life. Her book is a mix of memoir and stand-alone essays. Many of the chapters were previously published, as with essays, in journals and magazines. They’re strung together mostly chronologically, beginning with her childhood, for the feel of a memoir.

“My fantasy of preserving an upstanding image until married combusts. I am no longer an ingenue,” she writes. “But what the hell am I now, and how the hell, at this stage and age, have I ended up so alone, holed up with someone like Tyrone?”

She answers this question in the book (though, fortunately, the conclusion is more uplifting than a Melanie + Tyrone love story). Throughout, she’s open about her own weaknesses and especially about her dysfunctional family.

“In grammar school, I sat alone at lunch,” she wrote. A note from a secret admirer, when shared with other girls at school, gave her a glimpse into popularity. When she and the other girls realized that the secret admirer was an unpopular band geek, young Melanie rejected him publicly. “At that moment I knew how it felt to be popular,” she recalled. “And I knew how it felt to be cruel.”

And sign up for our monthly Nostalgia e-newsletter or other e-newsletters tailored for boomers!

Her family life lacked support, love, and affirmation. It was, as she called it, an “abusement park.” Her father was emotionally abusive to Melanie and her younger sister and to their mother. Her mother did little to counteract his abuse and even exacerbated its effects.

Yet the negative doesn’t pull the book down into maudlin. Melanie Chartoff uses enough humor to offset the poignancy and painful introspection. She states facts without an abundance of whining. She demonstrates a determination to move forward – emotionally and professionally – despite challenges and rough patches.

But, she shares plenty of purely entertaining anecdotes, too. (Don’t miss the proposal from a stranger and his carrier pigeon in “Homing In,” the free trip to El Presidente Hotel in Mexico, the cremation salesman in “The Undertow of Neptune,” and Rodney Dangerfield’s “Oh, yeah. Terrific” exclamations in “The Great Unknown,” among other amusing tales.)

The book’s essay format enables Chartoff to share messages that reach beyond her own life. In “Gray Areas,” she examines the issues of sexual objectification of young girls and women and sexual harassment. She also delves into relationships, being single and childless, spiritual healing, a not-so-spiritual ashram, and more. 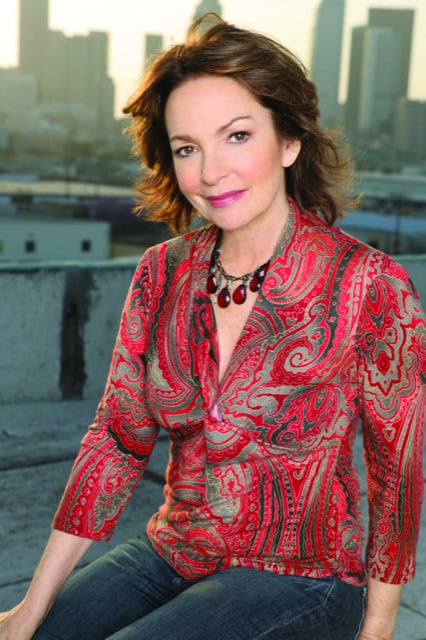 Born in 1948, Melanie Chartoff offers insights for other aging adults, especially women. “My luminosity began to fade after more than 20 years of getting comfy with it,” she wrote. Two paragraphs later, she added, “As I worry less about how I appear to others, I’ve gotten to know and be known for myself.”

She writes of her aging parents, her father’s death, and her acceptance of the passing years.

As I knew I was getting to the end of the book, I expected a conclusion with more of the same: touching, with bits of sadness, but funny. Instead, Chartoff’s life took a very positive turn. She entered a new, scary, but welcome chapter of life. Her introspection about this new experience is especially welcome to the older adult reader. And after 200 pages of getting to know Melanie Chartoff, the reader can’t help but cheer her on.