Home » Yesteryear » Nostalgia » On the 50th Anniversary of Mod Squad

On the 50th Anniversary of Mod Squad

A new memoir from Michael Cole, who ‘played the white guy’ 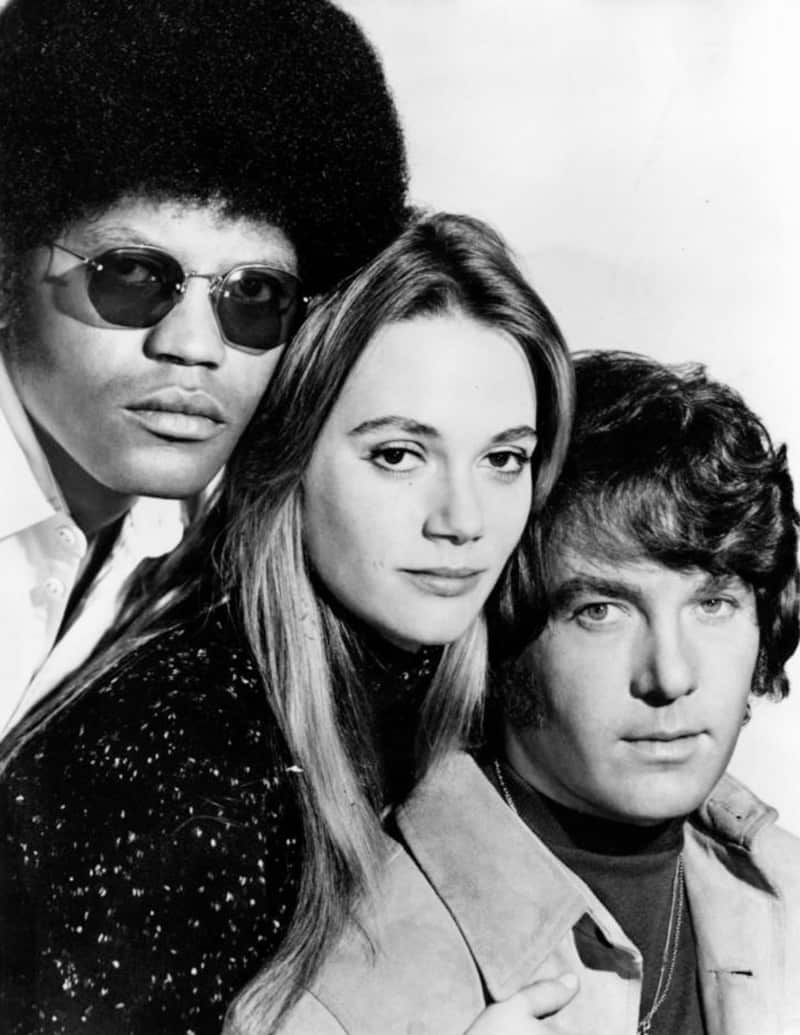 From 1968 to 1972, millions of Americans were glued to TV screens watching The Mod Squad. The series struck a chord with young audiences, who loved its handsome 20-something stars, Clarence Williams III (playing Lincoln Hayes, aka Linc), Michael Cole (Pete Cochran) and Peggy Lipton (Julie Barnes), dubbed “one black, one white, one blonde” in promos.

Portraying what one critic called “the hippest and first young undercover cops on TV,” the trio was supervised by fatherly Tige Andrews (Captain Adam Greer).

The show was a product of its time, complete with Linc’s slang (“solid”), but it was also ahead of its time. Loosely based on the experiences of former police officer Buddy Ruskin, often-poignant storylines showcased issues like drug abuse, racism and domestic violence. Fan mail poured in from young people who turned their lives around after watching it. It catapulted Williams, Cole and Lipton to instant stardom.

“Our friendship and caring was real, and that came across on the screen,” Michael Cole explained in a phone call from his California home. “None of us had much of a family background, but we had each other, so that was realistic, too.”

The young fans idolizing Pete likely had no idea that Cole’s story was as painful as some of the show plots. After her husband abandoned the family, Cole’s mother became a struggling single parent to Michael and his older brother, Ted. Cole began drinking at an early age, dropped out of high school and married at 16. His early marriage produced two children but ended in divorce by the time he was 20.

In his memoir, I Played the White Guy

Reared in Madison, Wisconsin, he had an early affinity for acting. Post-divorce, he headed to California, working as a bartender across the street from a Hollywood theater where cast members congregated after hours. After a producer urged him to find a good drama class, the curly locked guy with piercing blue eyes found a life-changing teacher in Estelle Harman, studying with her for three years. Harman helped establish UCLA’s theater arts department and had students such as Carol Burnett and Tony Curtis.

“She said, ‘Here, Michael, take this scene, read it and come back in 20 minutes,’” Cole remembers with a hearty laugh. “I had no idea what was going on, but I did it.”

When she learned Cole was sleeping under freeways, she offered him a place to stay at her workshop in exchange for cleaning chore help. He explains, “She realized the feelings inside me. She helped me with emotional recall [used in acting] … there was a ton of that in the way I grew up.”

On his first meeting with Mod Squad producer Aaron Spelling, Cole recalls, “When he told me the story, I said ‘I’m not going to do a series about busting kids I would be hanging out with. I’m out of here.’ I was walking out the door. Aaron said, ‘Wait a minute, what you just did was exactly what I want … the bottom line of the show is about caring’ … That got my attention.”

THE ROCKY ROAD TO ULTIMATE SUCCESS

The series earned rabid fans as well as six Emmy nominations and other accolades. It was during the show that Cole received an on-set phone call from the father he never knew.

“My picture was on the cover of TV Guide; that’s how he knew where I was. I said, ‘Stay away from me, from Ma, from Ted … don’t ever call me again.’ I put the phone down and was shaking. And I never saw him. I just couldn’t deal with it.”

A second marriage produced daughter Jennifer but ended in divorce. After Mod Squad, he continued to act and joined Lipton and Williams in Return of Mod Squad, a 1979 TV movie. He also kept drinking.

“I started getting a reputation,” he says. “I was in jail for being drunk, fighting, crap like that. Then I came to the point where I didn’t care anymore – until I met Shelley.” 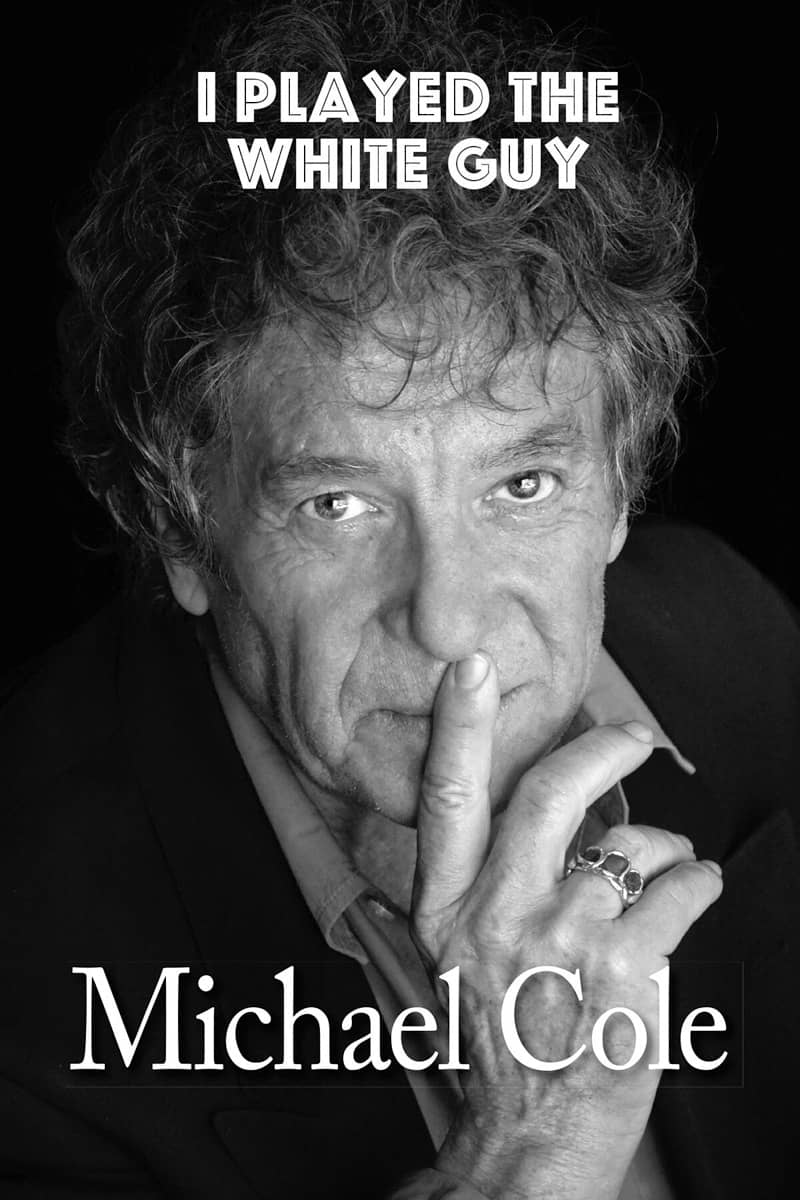 Introduced by a friend in 1989, he and Shelley Funes “instantly clicked.” In his memoir, Cole writes, “I was keeping the drinking to a manageable level, at least in front of her,” as they fell in love.

But by 1993, “I was tired of being drunk and hurting people.” He entered the Betty Ford Center, beat alcoholism and married Shelley in 1996.

Along with love and sobriety, he enjoyed roles on TV shows like Diagnosis Murder and Mystery Woman, where he reunited with Williams. In 2007 he was in a Kevin Costner film, Mr. Brooks.

Reunited with his two oldest children, Jeff and Candi, today Cole’s close to all his children and two grandsons. He recently lost his beloved brother, Ted, a retired U.S. Army colonel.

Amazed at still-thriving fan clubs, he remains close to Lipton and Williams and hopes his book will help others.

He calls my attention to the book’s last sentence: “For the first time, things are truly the way they should be, according to God’s plan, not mine.”