Mike Richards Fired as Executive Producer of ‘Jeopardy!’ and ‘Wheel of Fortune’

Behind the confusion at the ‘Jeopardy!’ studio 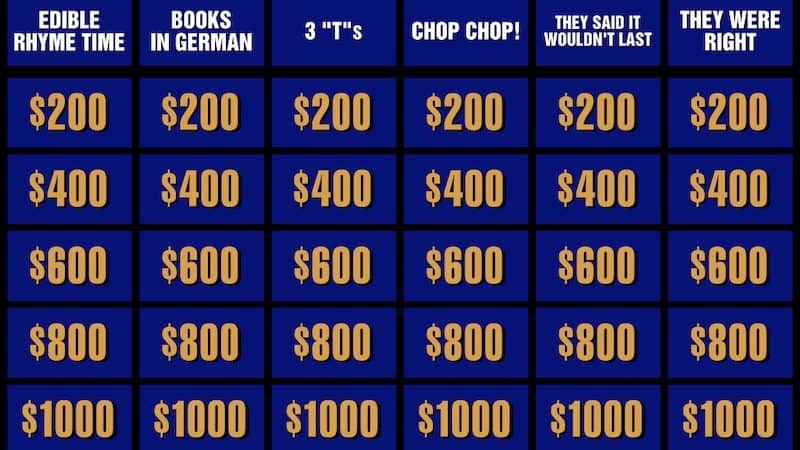 Sony has fired Mike Richards as the executive producer of “Jeopardy” and “Wheel of Fortune.” Michael Davies, the “Who Wants to Be a Millionaire” executive producer whose Embassy Row shingle is based at Sony, will take over production duties in the interim.

The news was announced by Suzanne Prete, executive vice president, business and strategy, “Wheel of Fortune” and “Jeopardy!” in a memo to staff. Prete said she would also be taking a more active day-to-day role on the shows moving forward.

Richards’ exit comes a little more than a week after he was forced to step down as “Jeopardy!” host, just nine days after he was tapped to succeed the legendary Alex Trebek as the face of the beloved quiz show.

“We had hoped that when Mike stepped down from the host position at ‘Jeopardy!’ it would have minimized the disruption and internal difficulties we have all experienced these last few weeks,” Prete said in her note. “That clearly has not happened.”

What got Mike Richards in hot water?

Richards gave up the job as host after ugly statements that he had made on an eight-year-old podcast series resurfaced, and that followed concerns over the host selection process – with whispers that Richards, as host, was able to calibrate the search to replace Trebek in his favor. And it also came following the unearthing of discrimination lawsuits that multiple models working on “Price Is Right,” which he had produced at the time, filed in 2010 and 2011.

After Richards gave up the host chair, Sony voiced support for him remaining in his role as executive producer. “Mike has been with us for the last two years and has led the ‘Jeopardy!’ team through the most challenging time the show has ever experienced. It is our hope that as EP he will continue to do so with professionalism and respect,” Sony said at the time.

But morale was said to be low on both shows, even before the recent hosting debacle, and clearly the events of the past few weeks had made things untenable on the sets of both shows – but particularly “Jeopardy.” (According to one insider, “Wheel of Fortune” staffers had felt completely in the dark in recent weeks as to what was happening and who was running the ship.)

The five episodes that Richards shot in his first and only day as “Jeopardy!” permanent host were scheduled to start off the new season on Sept. 13; it’s unclear if that will change now that he is also no longer EP.

The succession plan came into view in 2019, when Richards stepped down from his roles as executive producer of both “The Price Is Right” and “Let’s Make a Deal” and signing a multi-year overall deal with Sony Pictures Television. Besides being a producer, Richards has hosted several shows over the years including “Beauty and the Geek,” “Divided,” and “The Pyramid.”

Richards took over during “Jeopardy!” during a difficult period for the show, given Trebek’s illness and death, as well as the impact of the COVID-19 pandemic on producing a studio-based show. He helped oversee the initial process in replacing Trebek but made a point to step down as part of the process after throwing his hat in the ring for the job.

Richards was named permanent host on Aug. 11, six days after Variety reported he was in advanced negotiations for the coveted job. Simultaneously, previous guest host Mayim Bialik was named the host of “Jeopardy!” primetime specials and a spinoff series; she was later tapped to again fill in as guest host on the daytime “Jeopardy!” following Richards’ ouster as host; a round of other guest hosts are expected to sit in for the foreseeable future as another search for Trebek’s permanent replacement gets back underway.

It’s unclear if Davies might be in line to permanently take over as EP of “Jeopardy!” and “Wheel of Fortune,” but he’s based in New York, where he produces a wide variety of unscripted series like “Millionaire” and talk shows such as “Watch What Happens Live.” Embassy Row is also ramping up its stable of podcasts. Additionally, Davies is a soccer pundit through the “Men in Blazers” television show, podcast, and digital brand, which he co-hosts and runs with Roger Bennett.

The following was just sent to “Jeopardy!” and “Wheel of Fortune” staff from Prete:

I’m writing to let you know that Mike will no longer be serving as EP of Wheel and Jeopardy! effective immediately. We had hoped that when Mike stepped down from the host position at Jeopardy! it would have minimized the disruption and internal difficulties we have all experienced these last few weeks. That clearly has not happened.

Michael Davies from Embassy Row has agreed to help with production on an interim basis until further notice. Michael and I will work together with all of you in the weeks ahead to ensure that production remains on schedule and we do not miss a beat as we head into the new season.

I know this has been a challenging time for the entire team, and I want to thank you all for your cooperation and professionalism over these last few weeks. As Ravi mentioned last week, I will be more involved in the day-to-day on our shows moving forward and I am looking forward to working closely with all of you. Please don’t hesitate to reach out if you need anything. 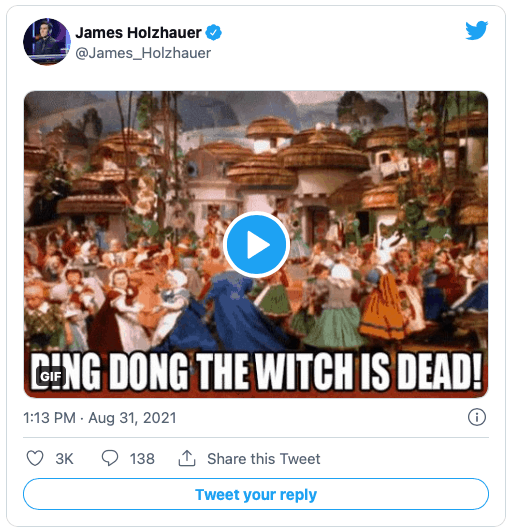