Oscars Make Strides in Diversity Beyond the Acting Categories 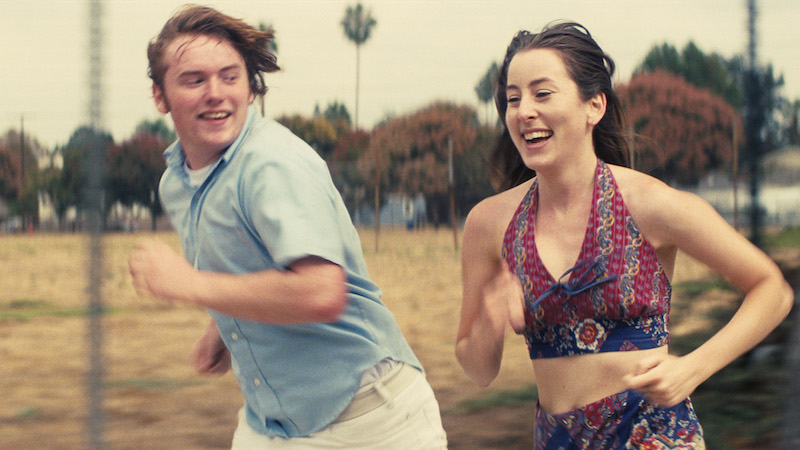 Variety magazine looks at whether or not the 2022 Oscars make strides in diversity, highlighting actors and directors – and not just people of color and women.

Following a record-breaking year for diversity at the Academy Awards, with nine actors of color nabbing nominations in 2021, the 2022 lineup featured just four actors of color: Ariana DeBose, Aunjanue Ellis, Will Smith and Denzel Washington.

With this latest nomination for “The Tragedy of Macbeth,” Washington extended his lead as the most-nominated Black actor at the Oscars, with a total of 10 nods and two wins. Smith earned his third best actor nomination and his first nod as a producer for “King Richard.” The sports drama landed six nominations in all, as Ellis represented the film in the supporting actress category, where she was joined by fellow first-timer “West Side Story” star DeBose, who becomes the first Afro-Latina actor (and the first openly queer woman of color) ever nominated.

Also representing the Latino community is two-time Oscar winner Guillermo Del Toro, who added another best picture nomination to his resume with “Nightmare Alley.” Meanwhile, Lin-Manuel Miranda finds himself one step closer to becoming an EGOT recipient after nabbing an original song nom for “Dos Oruguitas” from “Encanto.” With an animated feature nod, “Encanto” producer Yvett Merino becomes the first Latina ever nominated in the category. Composer Germaine Franco – the first Latina ever accepted into the Academy’s music branch – matches that milestone in the original score category. Chicano director Carlos Lopez Estrada also received a nomination for animated feature with “Raya and the Last Dragon.”

The discussion about diversity comes in the wake of an all-white slate of acting nominees for both the 2015 and 2016 ceremonies. While the Academy of Motion Picture Arts and Sciences (AMPAS) has made aggressive efforts to diversity its membership in the years since, in 2020 just one Black actor, “Harriet” star Cynthia Erivo, earned a nomination (for best actress).

Looking back to the 2021 Oscars

Things improved notably in 2021, with a number of historic wins in front of and behind the camera. “Minari” star Yuh-Jung Youn became the first Korean person to win an acting Oscar (best supporting actress). Daniel Kaluuya won best supporting actor for “Judas and the Black Messiah,” which made history as its all-Black producing team – Shaka King, Charles D. King and Ryan Coogler – were the first to earn a best picture nomination.

Notably, Chloe Zhao became the first woman of color (and second woman ever) to win best director. Following her triumph this year are contenders Jane Campion (“The Power of the Dog”) and Ryusuke Hamaguchi (“Drive My Car”). Campion made history as the first woman to earn a repeat nomination for best director, which is just one of 12 of the Netflix film’s nominations. Hamaguchi’s film also had a big morning, earning four nods, including best picture, best adapted screenplay (Hamaguchi and Takamasa Oe) and best international feature. With the Japanese filmmaker’s nomination, Asian directors have now been nominated for best director three Academy Awards in a row (with Zhao in 2021 and Bong Joon Ho in 2020), but Hamaguchi is the first helmer of Japanese descent to be nominated since Akira Kurosawa in 1986.

But the conversation about diversity doesn’t only apply to race and gender – “CODA” actor Troy Kotsur became only the second deaf actor to be nominated for an Oscar, 35 years after his co-star Marlee Matlin won an Academy Award for “Children of a Lesser God.” The film’s best picture nod also marks the first time a predominantly deaf cast has been nominated.