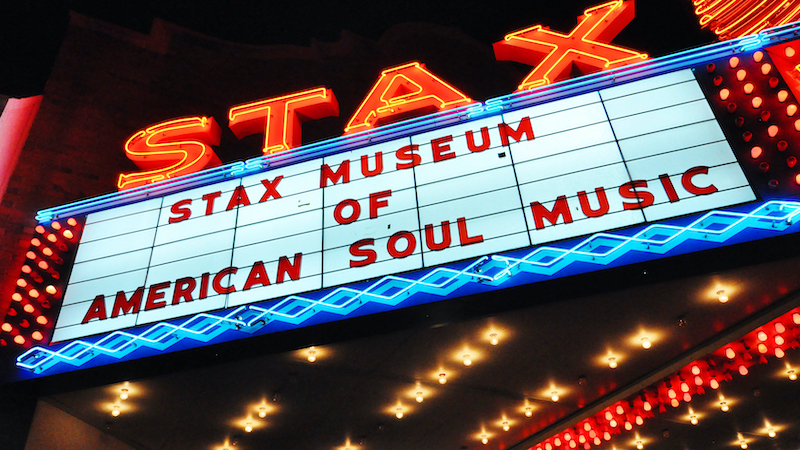 A new three-episode podcast features stories along the U.S. Civil Rights Trail in Tennessee. The podcast supplements online resources and on-the-ground sites that tell the story of the fight for social justice in the state.

The U.S. Civil Rights Trail, which debuted in 2018, includes more than 120 sites that were significant to the Civil Rights Movement of the 1950s and 1960s – a collection of churches, courthouses, schools, museums, and other landmarks primarily in the Southern states where activists challenged segregation in the 1950s and 1960s to advance social justice.

The people, locations and destinations included in the Civil Rights Trail provide a way for families, travelers, and educators to experience history firsthand and tell the story of how events at these places changed the world, and the people behind the events.

Visitors can discover each landmark’s importance, watch interviews with foot soldiers and heroes of the movement, and view an interactive map, photographs, and 360-degree special video features.

Tennessee highlights 14 stops on the trail including Beale Street Historic District, the National Civil Rights Museum at the Lorraine Motel, and StaxMuseum of American Soul Music in Memphis; Fisk University, National Museum of African American Music, and Woolworth Theatre in Nashville; and the Clinton 12 Statue in Clinton.

In addition to visiting the sites, people following the U.S. Civil Rights Trail in Tennessee can use additional resources online at TNVacation.com. The page drills down into stops along the trail from Memphis to Nashville to Clinton, with articles, links, a digital brochure, and a digital passport. Travelers can use their mobile devices to document their visits and redeem their “stamped” passports for prizes. Passports are available online.

Starting June 2022, the U.S. Civil Rights Trail in Tennessee also offers a podcast to support the stories of those involved in the struggle for justice. The Tennessee Civil Rights Trail Podcast is a three-episode series where historians and experts explore the most significant events of the movement that happened in the state during the 1950s and 1960s. The series includes real stories from Civil Rights veterans who were there and explains why these events are still relevant today.

The podcast features lesser-known stories, including

“This podcast dives into difficult conversations directly from the brave men and women who stood up for equal rights,” Mark Ezell, Commissioner of the Tennessee Dept. of Tourist Development and Secretary/Treasurer of the U.S. Civil Rights Trail Marketing Alliance, said in a press release. “We’re proud to partner with Travel South and help shine a light on the on the triumphant and impactful stories at these Tennessee destinations that helped change the world.”

Episodes of the U.S. Civil Rights Trail in Tennessee podcast include:

CAPTION OF FEATURE PHOTOGRAPH, AT TOP: Stax Museum of American Soul Music in Memphis, Tennessee (all images courtesy of the Tennessee Department of Tourist Development)