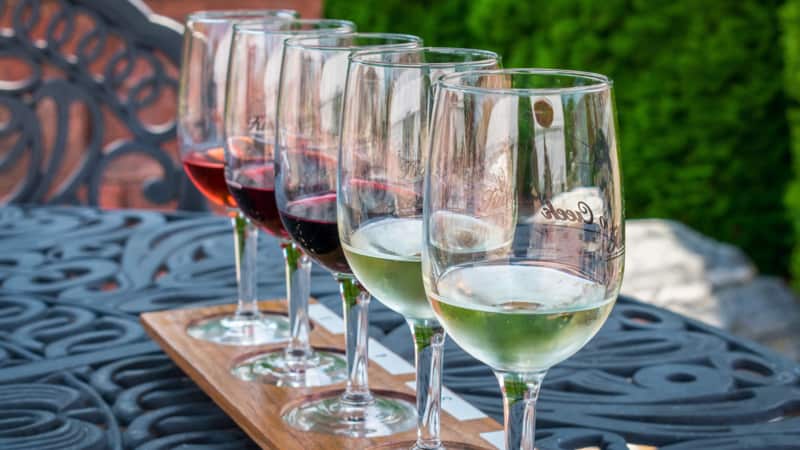 What’s new with Richmond’s beer, wine, and spirits? Funny you should ask…

Gold-medal winners came from across the commonwealth. In addition, 69 percent of these were red wines, including blends such as Bordeaux-style blends. According to the Virginia Wine Marketing Office, grape varieties like Viognier, Cabernet Franc, Petit Manseng and Petit Verdot are taking center stage in Virginia.

To explore a few of the state’s best wineries not far from Richmond, check out some of the Case winners: Horton Vineyards, King Family Vineyards, Early Mountain Vineyards, Barboursville Vineyards and Michael Shaps Wineworks.

Cocktails, tunes and a stroll down memory lane

This music-themed cocktail bar – touting tunes and music videos from the ’50s, ’60s and ’70s – sits nestled in a nook of the Gayton Crossing Shopping Center, its dimly lit atmosphere making it feel almost like a secret shared amongst patrons. Behind the bar is a stately wall with shelves and shelves of liquors, just waiting to be turned into one of the Mix’s signature cocktails or a twist on an old classic. But you don’t have to rely solely on liquid sustenance – the Mix shares a kitchen and a menu with sister restaurant Hutch.

After making artisanal ciders for two years, this Goochland-based cidery is serving gluten-free beer. Since most beers are made with malted barley, they’re not naturally gluten-free, and the breweries are chock full of grains. The Courthouse Creek cidery, however, is chock full of apples – naturally gluten-free – so cider maker and brewer Eric Cioffi has begun brewing beers, using only ingredients that don’t contain gluten, such as millet, rice, sorghum, buckwheat and corn. Courthouse Creek starts its GF line with Preliminary Hearing, a hefeweizen-like beer made with sorghum, and Arraignment, an Irish stout made with pale millet, buckwheat and chocolate-roasted millet. Available at the cidery’s Goochland location only.

In your wildest dreams 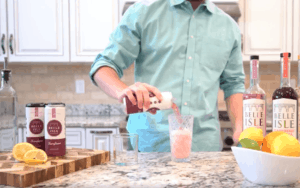 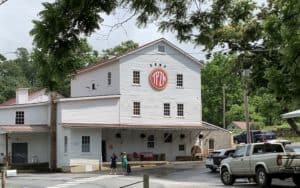 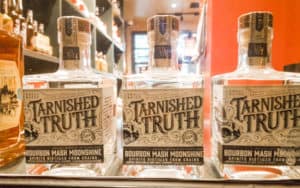