Romantic Double Features with Your Sweetheart

Plan your night of romance. Or maybe not 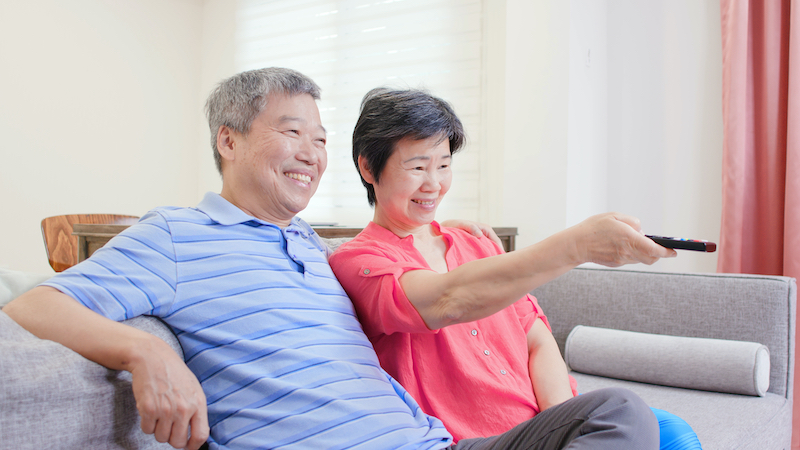 You may recall double features, where you could see two movies for the prices of one – at a movie theater, no less. With contemporary streaming TV, you can create your own double feature. Writer Nick Thomas shares a list of perfectly paired movies, with a touch of romance and of LOL. Whether you view these romantic double feature movies or not, you can get a laugh out of their couplings.

Of the many pleasant activities to share with someone special this Valentine’s Day, relaxing at home in the evening with some popcorn, a soda, and watching a couple of movies will be high on the list for some couples.

But what films pair well together? Here are some suggestions for double features from various genres – all actual feature films (release dates shown) – that should be watched in sequence:

Nick Thomas teaches at Auburn University at Montgomery, in Alabama, and has written features, columns, and interviews for many newspapers and magazines. See www.getnickt.org.