Sage Advice: A Son's Near Estrangement

When a scary phone call leads to a sulking son 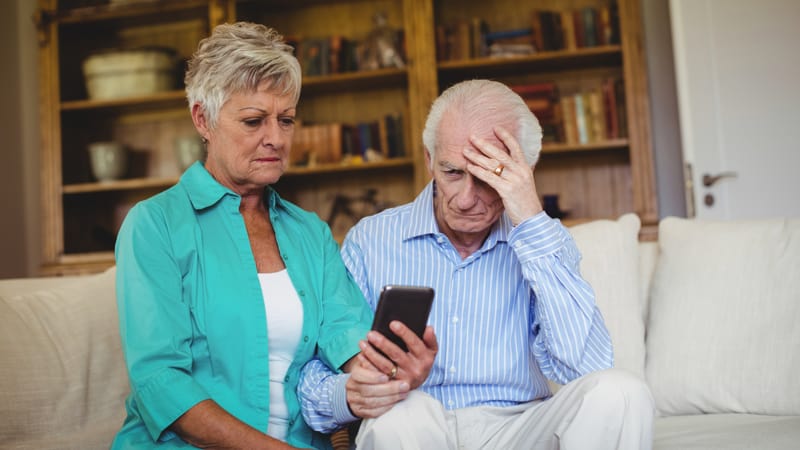 Dear Amy: My 21-year-old son goes to college in a neighboring state. He lives in an apartment with several friends.

About three months ago, my husband and I were awakened in the middle of the night by our son calling. He had been arrested for public intoxication and disorderly conduct, after he and some friends got into a shoving match outside of a bar.

My husband was livid, and drove the three hours to the police station to bail him out and bring him back home.

When they arrived back to our house, our son was sullen and unapologetic. Despite multiple discussions, he accepted no accountability whatsoever.

My husband and I decided to cut his monthly allowance in half moving forward, which would basically force him to work more hours at his part-time retail job in order to pay his rent. Our thinking was that he needed to have less time to get into fights outside of bars.

Our son complained endlessly about it being unfair, and has now given us the silent treatment for over a month. Besides confirming that he’s alive via text message, he won’t return calls or emails, and he did not show up at a recent family function.

My husband is starting to think our punishment was too severe. He wants to back down. I do not think my son has learned his lesson. I believe he is playing us. Am I being too harsh here?

Dear Mom: Your logic, as well as the consequence, seems proportional and appropriate. However, in your narrative, you don’t cite what exactly you expect from your son at this point.

If the lesson you wanted him to learn is that getting in drunken brawls is a terrible and dangerous way to behave, then it’s possible that he has already learned his lesson. He is not mature enough yet to thank you for it.

You should clarify where you stand regarding his behavior and offer him an opportunity to affect the outcome. Email him: “We’ve decided that if you pay all court costs and keep your grades up next semester, we’d be willing to discuss resuming our previous financial arrangement. Understand that receiving a middle-of-the-night phone call is an experience every parent dreads. We were shocked, scared, and disappointed in your behavior. We all make mistakes in life (ask me about the time I skipped my bio-chem final in order to go to a U2 concert); however, part of the process of turning the page is to take ownership of what you’ve done, in order to do better in the future. So far, you don’t seem to have done that.”

After you send your email, don’t aggressively chase him for a response.

If he continues to sulk, understand that he is not yet the grown man he will someday be. 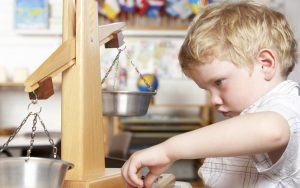