Is it worth harboring an immigrant for a friend? 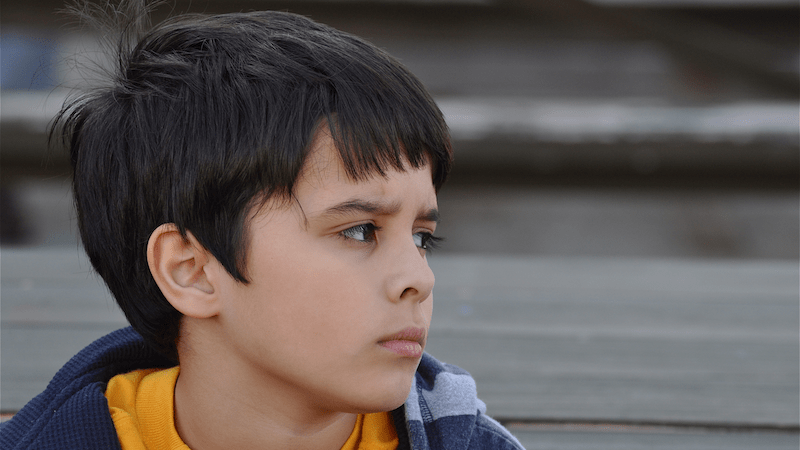 Dear Amy: Several weeks ago, my longtime next-door neighbor and friend, “Meredith,” called me with a dilemma. One of her former students was on the run from ICE. This student had fled his apartment without his belongings, including an address book containing Meredith’s address, making it unsafe for him to take refuge with her.

She called to see if the young man could stay with me while forming a plan of action. I immediately said yes. Even so, Meredith suggested I sleep on it and get back to her. In the meantime, I did some investigating. Harboring someone who does not have legal status is a possible felony, with both fines and prison time.

I am currently the sponsor for a friend who is on the correct path to citizenship. So, not only would I be risking legal troubles for myself, I would also be risking my sponsorship’s status.

I was remiss in calling my neighbor back with a timely final answer. Why? I was afraid of having to backtrack and say no after saying yes.

As you can imagine, she was quite upset when I finally told her that I just did not feel comfortable with the situation.

Well, she has been icy toward me ever since, a punishing silence after 15 years.

The other day, I was visiting a mutual neighbor and Meredith stopped by. She clearly did not expect to see me, and her demeanor was cold. I sat there feeling shamed and hurt. Even if she doesn’t understand the gravity of the situation, her behavior toward me seems cruel. I had composed an email to her explaining myself, but all my friends have said to leave it, that I owe her no explanation, but rather she might owe me one for asking me to do something illegal.

Dear Say No More: You had a choice to make, and you made it. You didn’t respond promptly, and that’s on you. It seems a stretch to equate your friends’ disappointment and its impact on you, with the gravity of what this person was trying to do, and its impact on the young person she is trying to protect.

Rather than merely absorb your friend’s reaction, you should now be brave enough to confront your own choice and accept her disappointment. I disagree with your friends who counsel you to leave well enough alone. You should acknowledge her efforts, and apologize for reversing your impetuous decision. You should do this in person (not via email), hear her out and do your best to revive this friendship moving forward.

We are living in strange and challenging times, when people are confronted with moral choices that sometimes have grave consequences. You and she are both wrestling with an ethical dilemma, and while you can justify your own choice, you shouldn’t challenge hers. 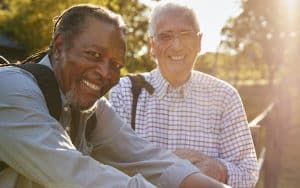 Advice from Amy: Should Friend Have Reached Out? 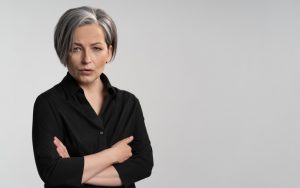