Sage Advice: Mother of the Bride Worries About "Mama's Boy"

Will a future son-in-law put his mom about his wife? 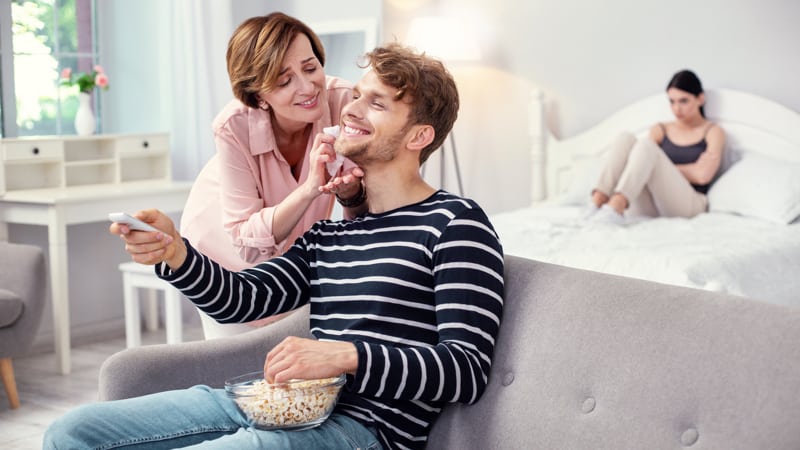 Dear Amy: My daughter’s boyfriend asked my husband and me for permission to marry our daughter last week.

He is a real nice guy and we feel comfortable with her marrying him. We told him so.

However, I do have one concern. He sounds like he’s a mama’s boy. He says he talks with his mom daily (I’m not sure if she initiates or if he does) and he has shared that his mom has strong opinions and gives advice freely.

He is an only child and his parents divorced when he was young. She is remarried now, but the boyfriend and mom spent many years alone together.

I want to either email him or speak with my daughter about this.

I want to reiterate that a husband needs to put his wife above all others, including his mom. That there may be times when my daughter’s interests are directly opposed to his mom’s and he needs to side with my daughter. I would advise my daughter to talk this out with him.

Perhaps I should have shared my concern when he visited, but I don’t want to start our relationship on the wrong foot. I also don’t want to alienate my daughter, but I do think it should be discussed before it becomes an issue.

Should I mind my own business?

Dear Mother-in-Law: Please. Mind your own business. Put your opinion about this into a lockbox and … keep it there.

The young man who wants to marry your daughter has respected your authority to the point where he followed tradition and sought your permission to marry her.

This is sweet and laudable. He is certainly doing his best to please you.

You have responded to his gesture by speculating about his relationship with his mother. Furthermore, while you criticize him for being a “mama’s boy,” (a fairly gross pejorative, by the way), you are seeking to dominate him by conveying that he must not be dominated by his mother, but instead be (in some sense) subservient to your daughter.

I completely agree with you that in marriage, both parties should prioritize the marriage as the central relationship in their lives. This can be a rough adjustment for some people, as their other relationships shift and change.

You don’t seem to have met his mother. She raised a loving and lovely man.

The key to forging a positive mother-in-law relationship is to never weigh in unless you are expressly asked. And even if you are asked, you should be extremely circumspect. 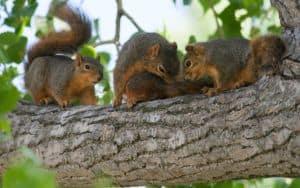 Sage Advice: Death Details Are Not a Competition 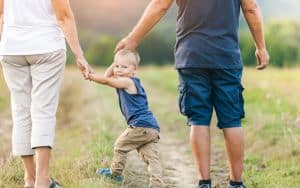