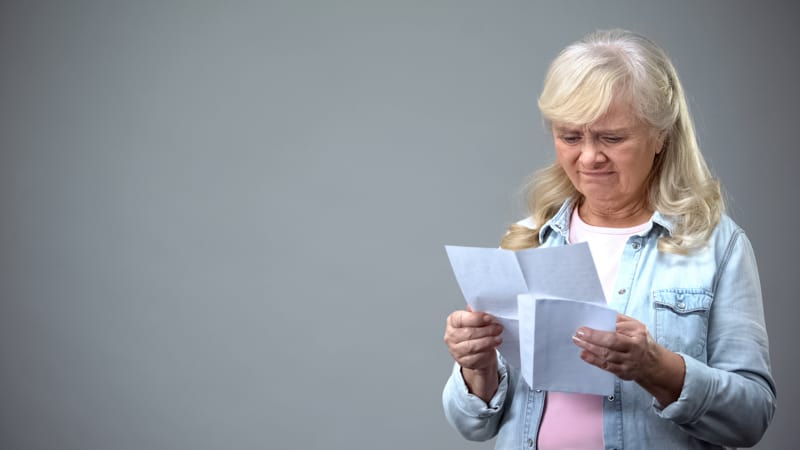 Dear Amy: Recently my daughter and I traveled several thousand miles via major airline. Due to various snafus, our luggage did not arrive at our destination at the same time we did. We had conversations with airline representatives at the arrival airport, while we tried to sort out the problem. They said they would deliver the bags.

Later that afternoon, my daughter’s bag arrived, and inside was a handwritten note from someone, presumably one of the baggage claim reps, who said that he found her attractive and enjoyed talking with her. He wrote down his number and asked her to call.

I was stunned. She simply dismissed it.

I feel it was completely wrong for them to open her bag in the first place, since there was a tag clearly identifying the bag on the outside. I also felt it was so wrong to put in a personal note of ANY kind.

What do you think of this?

Dear Handler: I have shared your question with the media representatives of two major airlines and also the Transport Workers Union, which represents baggage handlers. All have acknowledged receiving your question, but have not responded.

I assume that this behavior is not sanctioned, but happens from time to time.

The note was put into your daughter’s bag by airline or airport personnel AFTER it had been security screened and flown to its destination. (It’s also possible that the note had been placed in the bag by a third-party contractor at your destination airport.)

Because the bag was clearly tagged for delivery on the outside, I can’t imagine a valid reason to open it.

Yes, my response would be similar to yours – yuck.

If your daughter is an adult, she has the right to react to it on her own behalf.

However, depending on her age (and perhaps depending on who paid for her airline ticket and baggage fee), if you want to complain, you might take a picture of his note and forward it to the airport’s management, asking for a response or explanation. 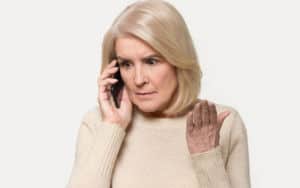 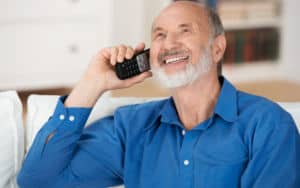