Some neighbors sure can hold a grudge... 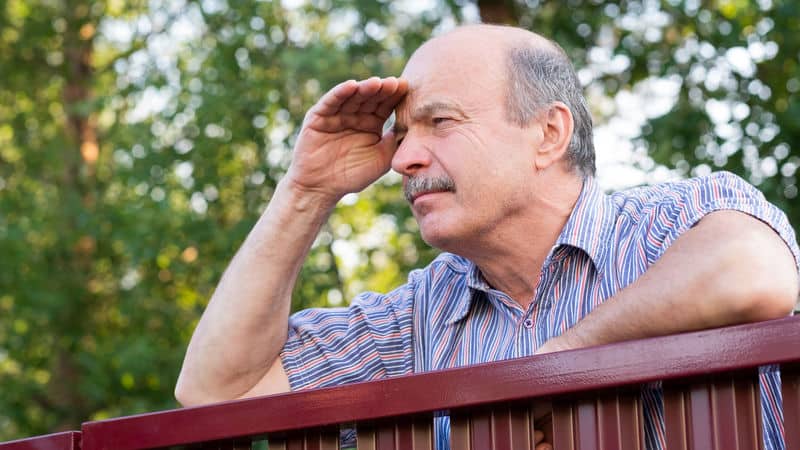 Dear Amy: Two years ago, our next-door neighbor was going to remodel his house in a way that would negatively impact us, so we asked him over for a chat.

My husband began an argument with him. My husband was inappropriate during this blowup. All during this unfortunate conversation, I was apologizing (a lot) and trying to get him to stop, which he eventually did. He apologized to the owner, who left our house very angry.

This neighbor went on to tell anyone who would listen that we threatened him and his family and that we were dangerous!

We did not threaten him, and we are definitely not dangerous.

I reached out to a mediator in hopes of mending fences, but they would not agree to attend, so I gave up.

Over the two years since that episode, I have been subjected to sneers, head-shaking, and dirty looks (by his friends) and a nasty comment from their family member.

This treatment is unwarranted. I am a community-minded person who looks out for people.

I have sent the neighbor a couple texts during this period regarding general neighborhood issues, and he is civil, but only via text; when we run into each other on walks, the whole family won’t look at us.

I stand by my husband (he did apologize), but I am not him – I did not “DO” anything to this family. I have always been kind to them.

Why can’t they just move on and get over it!?

Should I gently confront him about this – or move?

– Sad on the West Coast

Dear Sad: A quick apology in the moment may call a halt to the immediate episode, but this event isn’t over just because your husband says it’s over.

He should have done everything in his power to apologize appropriately to these neighbors, including in the moment, and also afterward when he’d had a chance to reflect on his behavior.

If he has sincerely done his best to acknowledge and apologize, and if his behavior over the past two years has been totally benign, then yes, the neighbors should make an effort to recover and move on.

They should not punish you for your husband’s behavior, but according to you, the neighbor responds well to texts from you. When you are out walking (presumably with your husband), you should assume that their body language is directed toward him.

They aren’t the only participants who need to move on. For YOU to be entirely over it would be for you to demonstrate that you behave the same way toward everyone, and that you are basically unaffected by people who don’t respond in an optimal way toward you. 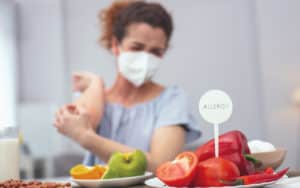 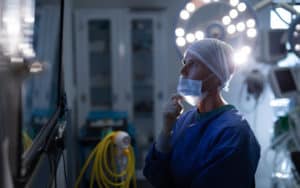 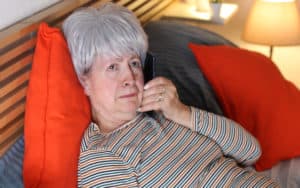