"Shooting the Breeze with Baby Boomer Stars!" by Torchy Smith 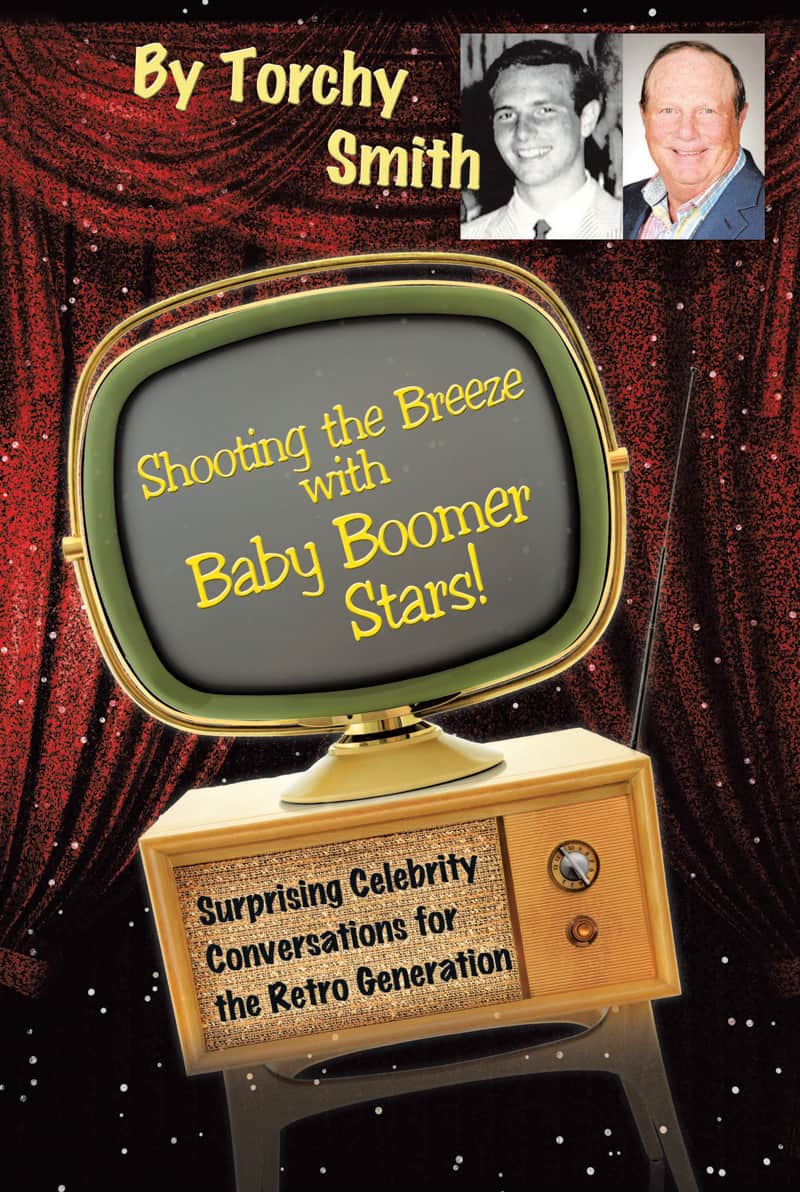 “Where Are They Now” fans, rejoice! Self-professed “nostalgic junkie” Edward “Torchy” Smith has interviewed dozens of celebrities and gathered the conversations in Shooting the Breeze with Baby Boomer Stars.

In his book, Smith includes 50 people of baby boomer-ish ages. Given his 1947 birthday, he begins with 10 Mouseketeers from The Mickey Mouse Club. Other stars are known for later TV shows and movies, including Happy Days, Kung Fu, The Waltons, Laverne & Shirley and Animal House. Don’t expect big name stars like Annette Funicello or Ron Howard – you probably already know what they’ve been up to anyway.

The stories include behind-the-scenes peeks into shows and celebs we remember fondly, into the personalities behind the pretty faces, into their current passions and more. For example, you’ll learn:

The book contains plenty of interesting tidbits like these, told in Smith’s casual, somewhat whimsical style. His not-too-infrequent mistakes and some scattered organization can be distracting. However, the mini-profiles of people from our childhood and youth provide nostalgic forays and insights while answering that age-old question, “Where are they now?”