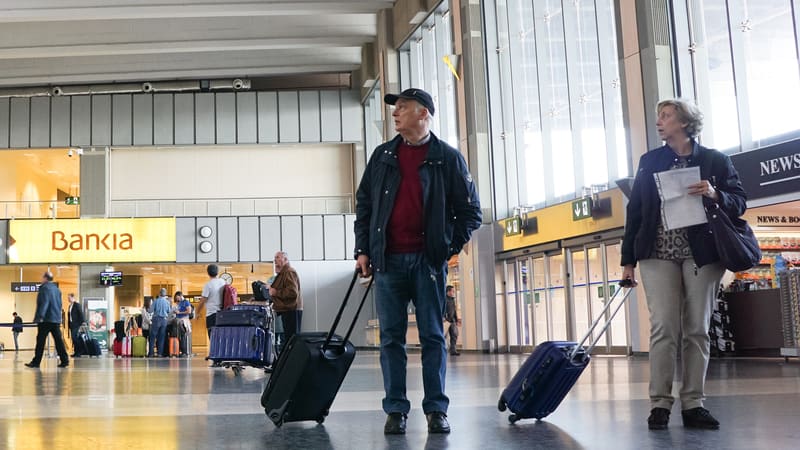 As travel ramps up, the experts at Kiplinger’s Personal Finance suggest tips on snagging a lower airfare. No need to pay top dollar!

Airfares are expected to rise as demand for travel returns this year. But you don’t have to pay top dollar.

Here are tips that can help you save on the price of a plane ticket:

For snagging a lower airfare: Plan!

It’s a good idea to plan your trip as far in advance as possible, says Nick Ewen, senior editor of The Points Guy, a travel website. “I’m saying planning, not booking. Airlines in the United States will open their schedule about 11 months out, but you don’t want to book your tickets 10 months and 29 days before you go.”

Instead, start researching prices for when you want to travel so that you’ll recognize a good deal when you see one. Then pounce on it.

The sweet spot for booking a plane ticket is usually about one to three months for a domestic trip and two to eight months for an international flight, says Willis Orlando, senior product operations specialist for Scott’s Cheap Flight, which alerts travelers when fares from an airport drop significantly below their average prices. The site, scottscheapflights.com, has a free option that provides limited alerts for economy class deals in addition to two paid tiers of alerts.

Members typically save 50% and sometimes up to 90% off normal prices. For example, in November, premium members could get roundtrip airfare to Paris from six different U.S. cities for $367. Google Flights also lets you “track prices” through email alerts when the cost of a particular trip changes.

Think outside the terminal

It’s tempting to simply book your entire trip with one airline, leaving from the airport that’s closest to home. But for snagging a lower airfare, that may not be your cheapest option. In fact, the cheapest airfares aren’t always from large international airports. Airlines sometimes cut prices to a specific destination from smaller international airports in secondary U.S. cities, Orlando says.

Because the international leg of your trip is typically the most expensive, look for deals from other airports besides the one you usually use, even if it means flying out of a different city. Then consider the cost of a connecting flight. Your savings could be more than enough to cover the cost of your domestic flight, Orlando says.

What you can expect on cruises this year

Pay attention to an airline’s hub cities, where the carrier’s flight operations are concentrated, as that can affect pricing. Prices are often higher for a specific carrier’s hub cities because the airline dominates service there. Other airlines, however, sometimes slash prices on popular routes from the competitor’s hub to steal its business.

“This behavior has resulted in some of the absolute best flight deals we’ve ever seen, as tit-for-tat price slashing has resulted in ever-lower fares,” Orlando says. For example, when United Airlines and American Airlines fought for dominance over flights to Japan last year, travelers could find roundtrip fares from almost every United or American hub city to Tokyo for around $200, Orlando says.

Also, try to fly in off-peak times and days when prices are lower, typically a Tuesday or Wednesday. Before the pandemic, business travelers flooded airports on Sunday and Thursday evenings, making those flights more expensive. That’s lessened to a degree, Ewen says, but you’re still better off avoiding those days.

Jackie Stewart is a senior editor at Kiplinger’s Retirement Report. For more on this and similar money topics, visit Kiplinger.com.