The justifications behind the odd 2021 Academy Awards 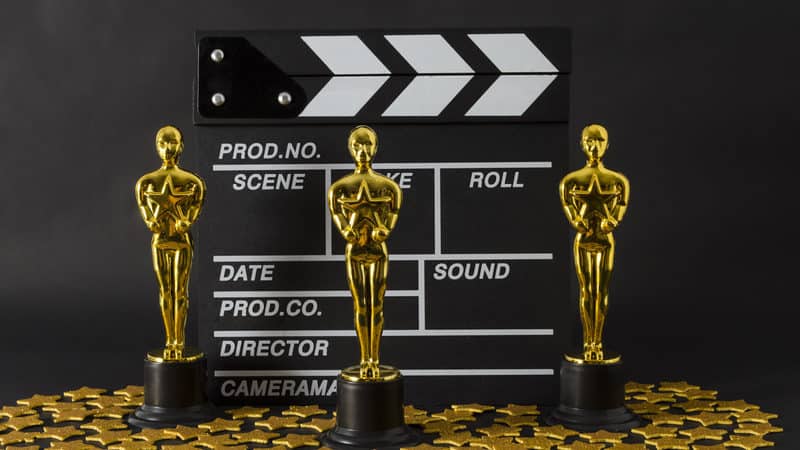 Oscars producer Steven Soderbergh has opened up about the decisions made to change the show order of this year’s ceremony and whether he regrets not allowing Zoom acceptance speeches.

In an interview published by the Los Angeles Times, Soderbergh, who served as producer alongside Stacey Sher and Jesse Collins, said he wasn’t aware of the negative response to the lack of movie montages because he doesn’t read reviews.

“So the goal was to really do something different and let the academy sift through the response and decide what they would do going forward,” Soderbergh reasoned.

A host of odd moments

Perhaps he was aware of the backlash about the unfulfilling ceremony finale, during which best actor winner Anthony Hopkins was unable to accept his award due to the no Zoom rule. The Times questioned if, in hindsight, he would rethink the decision to prohibit attendance via Zoom. Soderbergh’s answer was a prompt “No.” Still, he holds that the decision to not end the show with the standard best picture award was out of a respectful conscience.

“We thought it might be fun to mix it up, especially if people didn’t know that was coming,” Soderbergh said. “So that was always part of the plan. And then when the nominations came out and there was even the possibility that Chadwick could win posthumously, our feeling was if he were to win and his widow were to speak on his behalf, there would be nowhere to go after that. So we stuck with it.”

Indeed, Hopkins’ win came as a shock to many – and without a speech, caused quite an abrupt ending to the awards show. Variety’s film awards editor, Clayton Davis, wrote that the new show order combined with the unexpected win “undid an aesthetically rich ceremony and made it into a jaw-dropping and ill-advised decision.”

The 2021 Oscars: reflecting the present and portending the future

However, in a post-Oscar interview with Variety, Walt Disney Television’s executive vice president of unscripted and alternative entertainment Rob Mills also explained that numerous categories were in a different order, not just the evening’s top prizes. He described the move as a “calculated risk.” Mills added that the three producers pitched the 2021 Oscars as a film, noting that he thought Soderbergh viewed it as if it were his next movie.

Through the lens of a film director and producer

“If there’s one person that would look at it like that it’s Steven Soderbergh,” Mills said. “If you look at his filmography, whether it’s a feature or something for TV, he goes about it the same way. He didn’t view this as an award show, he viewed this as the next project he was producing. Glenn Weiss directed, but this was sort of the next Steven Soderbergh project. It’s always interesting when you have somebody who doesn’t have an award show background and they sort of took all the tools out of the toolbox and started over and really made this look filmic in this way.”

The Roots of Ed Asner’s Humanity