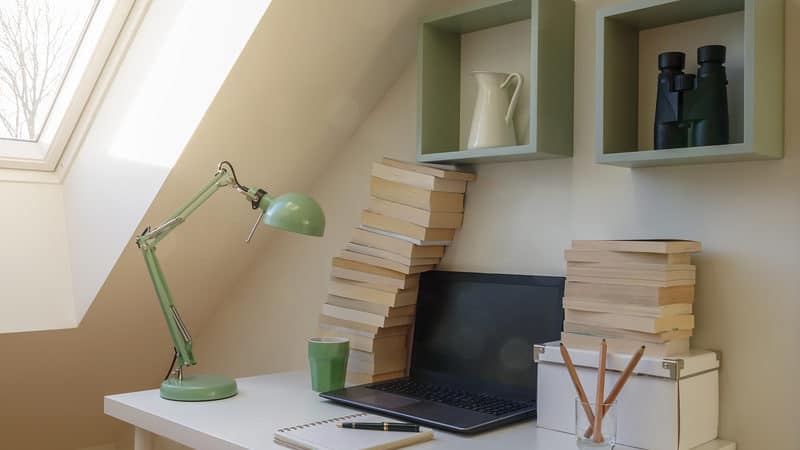 In the final of her four-part series, Rev. Dr. Brenda Walker looks at starting again as a writer. She talks with three people who pursued their dreams of being a wordsmith after having been immersed in other careers. Part 1 of Finding the Courage to Start Again provided insights from a mental health counselor and life coach. Part 2 presented tips for starting again – lessons from an inventor and a writer. In Part 3, Walker shared wisdom from a career counselor and from a psychologist and life coach.

I’m one of the 80% of Americans who want to write a book. When I retired in 2018, I resumed the writing career I had begun when I was 8 years old, alone in my bedroom, pencils in a row, a stack of paper on my toy box; I would stick a pencil in each of the three holes of my notebook paper, one by one, to line them up. A writing career felt simpler then, fewer doubts came between me and the lined pages.

For the fourth part of my series Finding the Courage to Start, I spoke with Stanley B. Trice, George Vercessi, and Paulette Whitehurst, all authors featured in the Spring 2021 edition of the Virginia Writers Club Journal, about their process from long-burning passion to words on a page.

Filter the messages you receive from yourself and others.

“Writing was something I always wanted to do, and it always came back to me, even though I never told anyone,” Stanley B. Trice says. “Writing helped me through a lot of life circumstances, like an old friend. In my 40s, I had enough of hiding it. I had stories to tell, and I had hope that someone would read them.”

Trice spent years riding the Virginia Railway Express to the Pentagon to work on defense budgets. To keep his sanity during the hour and a half commute home, he wrote short stories, typing away on his laptop or, if seating was full, perched on the stairs with a notebook balanced on his knee. 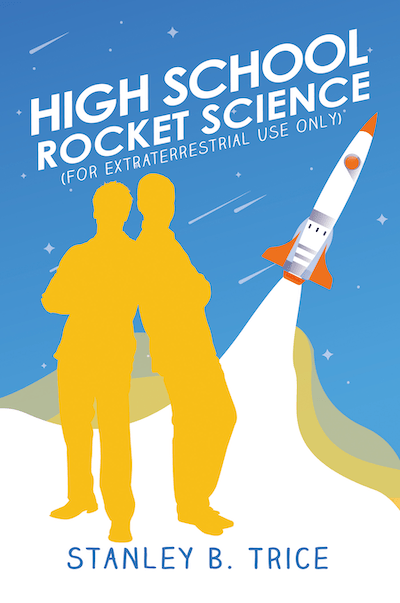 A few years ago, he escaped the long commute and politics to write. At 65, he published the young adult science fiction High School Rocket Science (For Extraterrestrial Use Only). He has also authored dozens of short stories.

Like many aspiring writers, Trice was frequently dissuaded from his art. “I made the mistake of letting people discourage me from writing from when I was in elementary school until my 40s, when I learned to stop listening to people. I realized then that I could be living in the latter half of my life (80 was old when I was 40, now at 60 it is not that old).”

All those years of heeding naysayers impacted his own beliefs. “My second emotional hurdle was lacking confidence in myself,” he confides. “I am also my worst enemy, but once I ignored myself it was like stepping into sunshine and I want to continue and continue.”

To counter the negative voices, he seeks out positive people. If sympathetic ears are unavailable in your personal circle, he advises expanding your reference group. “If you have no people to talk to, listen to podcasts and people who are encouraging. Everyone has the ability to be better than what others tell them they could be. I wish my future self had told my past self to ignore everyone who told me ‘no’ and pursue my writing. Everything has risks, and each person should not worry that it could be a solo journey.”

The uneasiness might never cease, but Mr. Trice reminds us that anxiety is no reason to abandon your work. “Courage is always elusive. I am always chasing the courage to keep going. I keep chasing.”

Persistence, patience, and perseverance are key. 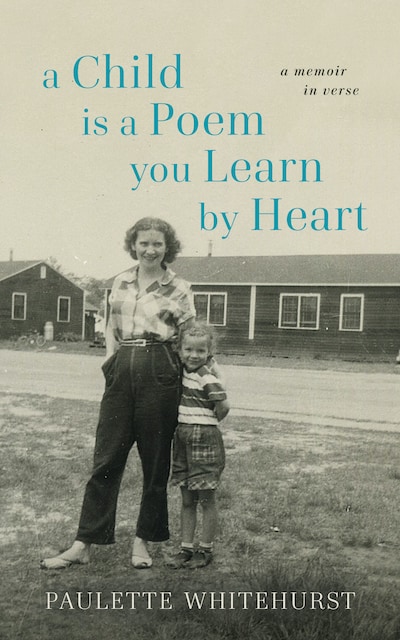 Paulette Whitehurst is an expert at the chase. Her career evolution has been characterized by “persistence, patience, and perseverance,” a mantra that has kept her going on a multi-decade journey. “I have been a late bloomer my whole life,” she says. “I earned my bachelor’s degree at age 34, my master’s degree at age 59.” She studied for her bachelor’s degree from VCU by attending night classes while she continued to work as a deputy clerk in the juvenile court system in Richmond.

“They would have called me a career-switcher, but in truth I don’t see it that way at all.” Her calling was teaching, and the years she spent before achieving the goal were in service to it. “My goal to be a teacher wasn’t reached until I was 34, but I never gave up. My goal to write a book didn’t happen until I was 73. Now I have achieved that goal – and I am working on my next book!”

Whitehurst frames her debut, A Child Is A Poem You Learn By Heart: A Memoir in Verse, not as a new career, but rather a new phase of a lifelong calling. “Teaching was always my career. I still see it that way. I am retired from the classroom now, but I am still teaching and learning every day. I help my daughter with homeschooling my twin grandchildren.”

Realizing that authorial ambition can be one facet of a continuing call allowed me to combine my second act with the decades of service as a pastor that had come before. Today my memoir is part of a larger project to assist churches and faith communities in becoming informed advocates that provide safe spaces for transgender people and their loved ones.

Be wise in perseverance.

Despite her clarity and expertise as a teacher, Ms. Whitehurst had to rely on her adaptability to see her book in print. “Although I could not get an agent or a publisher, I didn’t give up.” She attended a workshop in self-publishing taught by Richmond author Karen Chase. “[Chase] said three things that I kept repeating to myself whenever I started to get overwhelmed. I think this advice would be helpful to anyone starting a new endeavor: 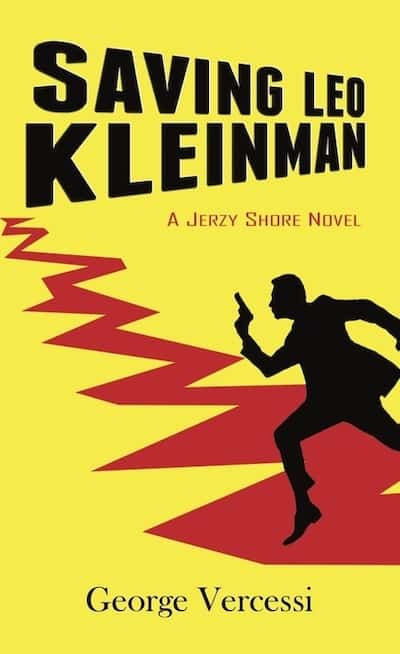 “For me, learning to write stories was not an easy task,” George Vercessi shares. His writing career came after his last assignment as a captain in the U.S. Navy, where he held the post of Chief of Public Information for NATO’s southern European command, headquartered in Naples, Italy. He doggedly immersed himself in the writing craft by attending conferences and workshops, subscribing to publications for writers, taking video courses, and joining writers groups to exchange feedback on work. He, too, emphasizes knowing when to turn to credible resources online. “In addition to the many reference books and articles I consume on various subjects relating to each story, I rely upon the easily accessible information available on the internet. This time-saving tool allows me to continue writing without much interruption.”

Turning to experts, engaging with fellow aspiring writers, and making use of resources to hone his craft paid off. He is now the author of several novels, a nonfiction guide for authors wishing to self-publish, short stories for adults and children, and magazine articles. He also developed and co-produced the MGM/Showtime drama The Silver Strand.

Part of Vercessi’s wisdom is knowing when a project is not working. “At one point, I tried writing a play, but that didn’t go well and I put it aside.” A second career opens up the opportunity for experimentation and, as with any design prototype, the freedom to learn, adapt, and pivot instead of becoming entrenched in actions that don’t yield results.

Knowing that there are so many people out there who want to embark on a second career can give us hope. We are not alone; there are others walking with us and footsteps we can follow. Each one of us has a story to share with the world. By filtering external messages as well as our own internal chatter, honoring our inner wisdom, and breathing in a spirit of calm, we will persevere and triumph.

The portraits of starting again as a writer

Stanley B. Trice is the author of the young adult science fiction High School Rocket Science (For Extraterrestrial Use Only) and dozens of short stories. His next release is Evidence of a Commuter Train, a series of twenty stories with drama, comedy, and adventure, about people connecting with their fellow commuters by what happens on the train. Find him at stanleybtrice.com.

George Vercessi was born and raised in New York City, and retired from the U.S. Navy with the grade of captain. At his final assignment, he held the post of Chief of Public Information for NATO’s southern European command, headquartered in Naples, Italy. He is the author of several novels, a guide for authors wishing to self-publish, and a children’s Christmas story. He developed and co-produced the MGM/Showtime drama The Silver Strand. He is a member of the Author’s Guild and the National Press Club.

Paulette Whitehurst was a classroom teacher for more than 30 years, teaching grades 4-8. During retirement, she supervised student teachers for Virginia Commonwealth University, mentored and coached new teachers and taught developmental reading and writing at John Tyler Community College. She wrote A Child Is A Poem You Learn By Heart: A Memoir in Verse, and is now working on her second memoir, also written in free verse about her classroom experiences. 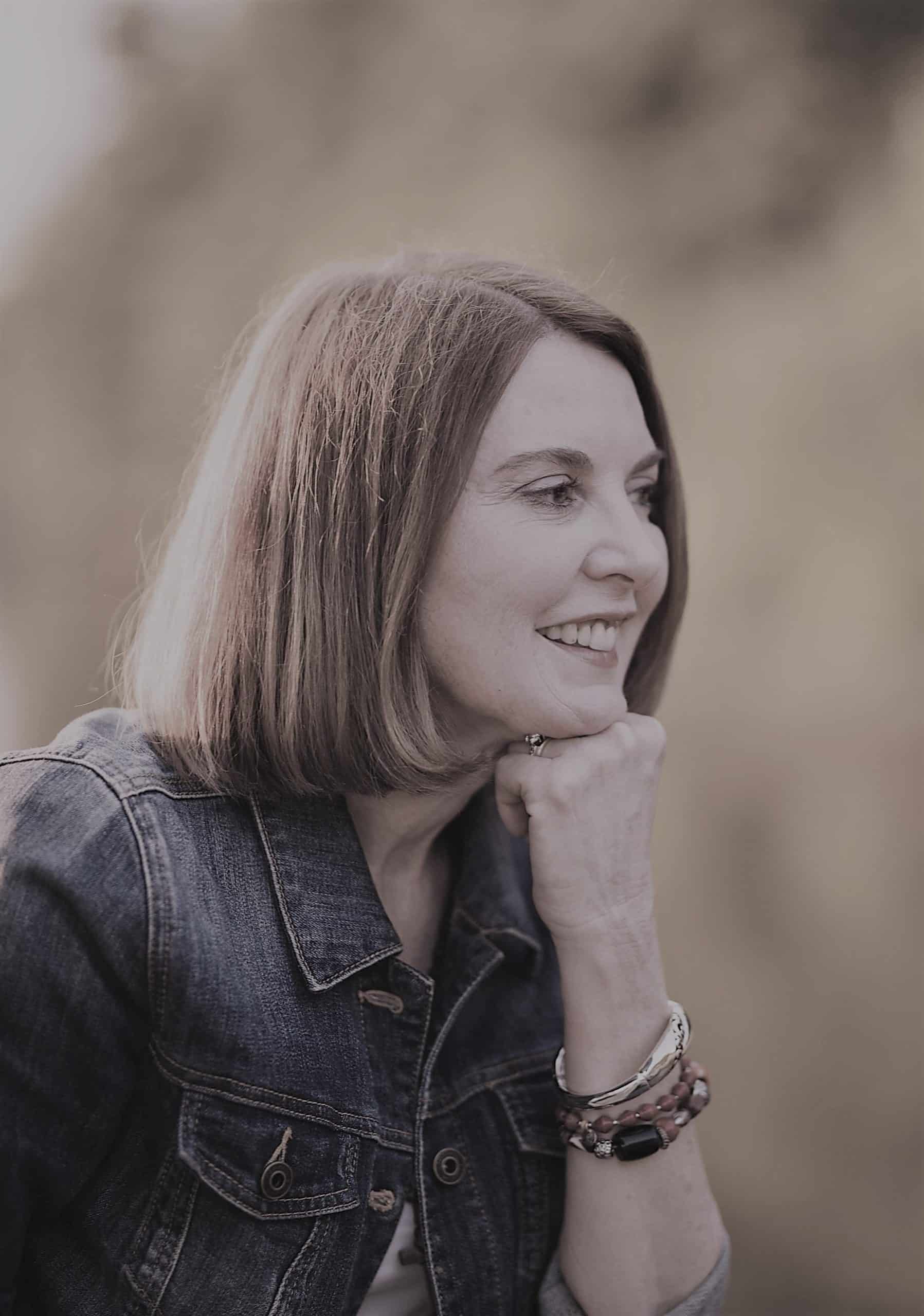 Rev. Dr. Brenda Walker is the author of the forthcoming Martine: A Memoir, which tells of her transformation into a trans ally as she discovers that her oldest sibling, who died in 1982 under mysterious circumstances, was transgender. Share your thoughts on second careers or connect with Brenda through her website, PastorBrendaWalker.com.

You can read Rev. Walker’s original contribution to Boomer, her moving and inspirational personal story of retiring to care for her aging father, and of being suddenly thrust into her second act career at his sudden death.

Ray McAllister talked with Jackie Hunter about starting again as a writer in his Second Acts column.

Do you have dreams of starting again as a writer?

Perhaps you simply have childhood memories or other stories you would like to share with our baby boomer audience? View our writers’ guidelines and e-mail our editor at Annie@BoomerMagazine.com with the subject line “‘From Our Readers’ inquiry.”