Despite the soon-to-be ex-wife’s disapproval 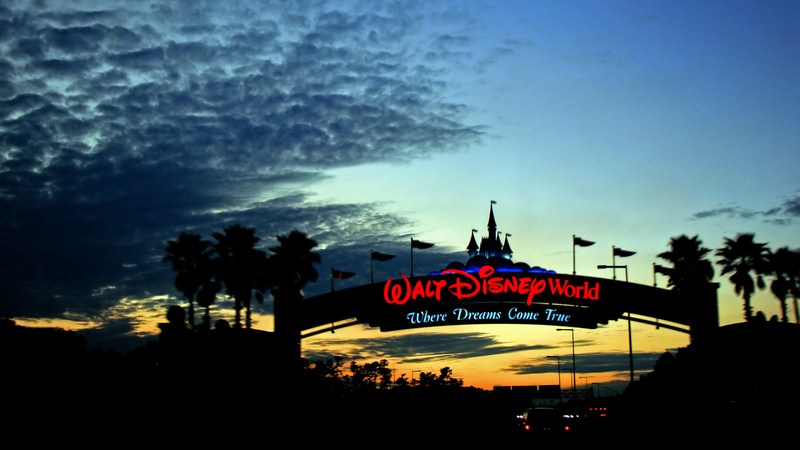 A cheating, soon-to-be ex came on the family vacation his wife was paying for, despite her disapproval. The problems spiraled from there, with grown kids and grandkids added to the melee. See what advice columnist Amy Dickinson says in this edition of “Ask Amy.”

My cousin “Joan” has been separated from her husband for 16 months. He has been having an affair with a woman in town.

Joan recently decided, very generously, that she wanted to take her children and grandchildren to Orlando. Her soon-to-be-ex husband “Steve” said that he wanted to come along on the family vacation.

She told him absolutely not.

The day of the trip, Steve showed up at the airport, got on their plane and joined them.

Joan was devastated. Based on their behavior at the airport, it appeared that her children knew all along that Steve was coming.

Joan cried all the way there. At the hotel she told her two children that she was devastated that they included Steve on a trip (that she was hosting and paying for) without her permission. They told her the family vacation was all about the children and that she shouldn’t be so upset.

Joan wanted to come home that same evening. She wanted to tell Steve to go home, but then she was afraid that her children would hold that against her and not let her see her grandchildren, so she stayed.

Her children do not seem to think there’s anything wrong with the fact that they basically ambushed her. Joan spent the three days feeling betrayed, used, and brokenhearted; memories that she had hoped to make were forever ruined.

What is your take on this?

My take on this episode is that it is an outrageous boundary-leap.

Let’s stipulate that “Steve” was perhaps pulling an obnoxious power play by muscling in on this family vacation. I cannot imagine what “Joan’s” adult children were thinking when they participated in this stunt, but let’s try the kindest possible scenario: that they were manipulated by their father, and this was just an enormous miscalculation and a terribly executed and failed attempt to possibly “Parent Trap” their folks together.

Given how terribly this went and how upset their mother was, they owe her sincere explanations and apologies. Instead, they chose to tell their mother that she shouldn’t feel her own feelings.

It’s too bad that Joan has allowed her children to terrify her into believing that they would withhold access to the grandchildren if she doesn’t do their bidding. As long as she permits them to control her in this way, they will continue to act out and then blame her for reacting.

I hope that Joan follows through with a speedy divorce.

Any legal agreement might include language that an ex is NOT to come on family vacations where the other ex is present, without prior approval.

In the tradition of the great personal advice columnists, Chicago Tribune’s Amy Dickinson is a plainspoken straight shooter who relates to readers of all ages. She answers personal questions by addressing issues from both her head and her heart – ranging from when an ex came on the family vacation to relationships to DNA surprises. A solid reporter, Dickinson researches her topics to provide readers with informed opinions and answers. Ask Amy, P.O. Box 194, Freeville, NY 13068