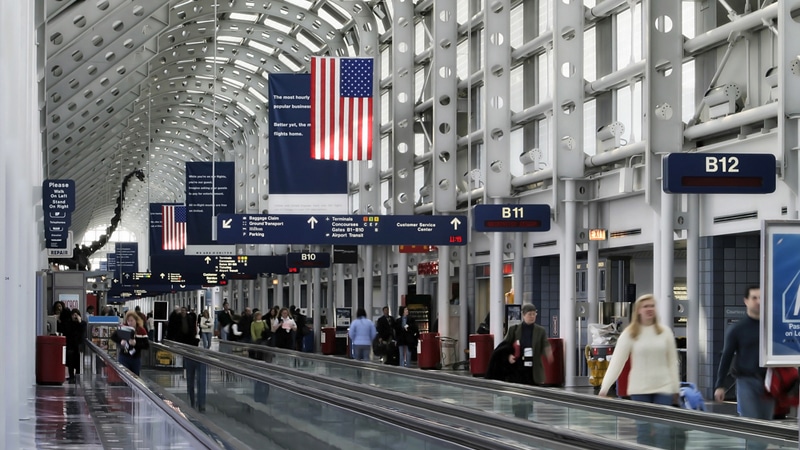 When I walked off of my American Airlines flight and asked a nearby gate attendant where I could find the nearest Tortas Frontera Mexican restaurant, her eyes lit up and she eagerly directed me to Terminal 3. Given her apparent Hispanic heritage, my confidence in this restaurant as my layover destination was buoyed.

You too can get a taste of a Chicago institution next time you fly through Chicago’s O’Hare airport. Terminal 1, B11: greets travelers in the international terminal (B11).

Short layover? Order online and pick it up to go!