More than 240 brewers in attendance to celebrate excellence in craft beer this year. 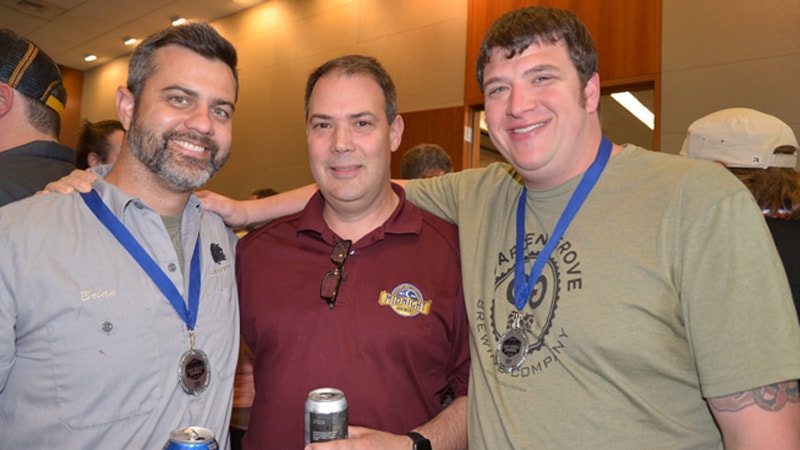 The Virginia Craft Brewers Guild hosted its annual Virginia Craft Beer Cup Awards Ceremony yesterday, June 5, at WestRock in downtown Richmond. This competition highlights statewide craft breweries and their most esteemed brews, and is the largest state competition of its kind in the United States.

With going on 200 breweries in Virginia, it can be overwhelming to even the savviest craft beer drinker. Here’s the list of award-winning breweries to be sure to put on your “must visit” list: 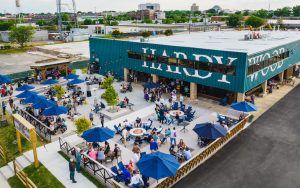