Home » Arts & Entertainment » TV & Movies » Who Will Be the Next James Bond? 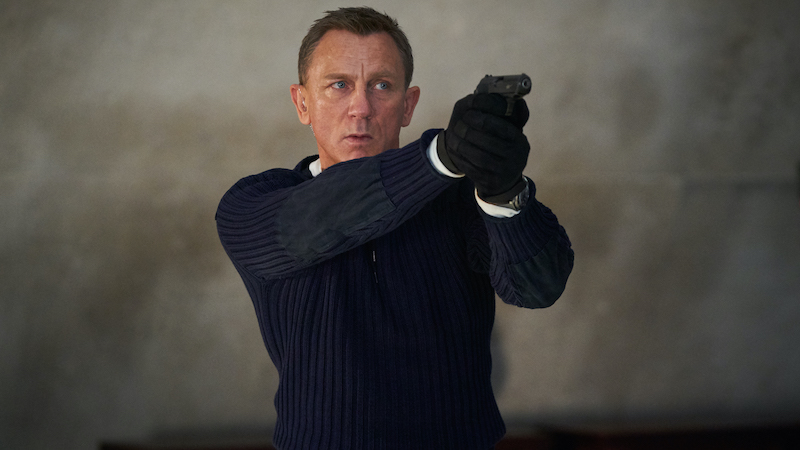 James Bond producers Barbara Broccoli and Michael G. Wilson, custodians of the long-standing spy franchise, talk with Manori Ravindran in “Variety” about replacing Daniel Craig: who will be the next James Bond?

James Bond producers Barbara Broccoli and Michael G. Wilson, the long-time custodians of the iconic spy, have said the prospect of replacing Daniel Craig isn’t something they’re entertaining until 2022.

In an interview on BBC Radio 4’s popular “program,” the half-siblings and heads of Bond outfit Eon Productions were asked if they have decided who might replace Craig’s 007.

As for whether Craig, who has played Bond for 15 years, might have a say about the next iteration of the British spy, Wilson said, “He’s been such a great Bond. Those are big shoes to fill. I can’t even [think if it’s] possible.”

Earlier, Broccoli told the U.K.’s Press Association news agency that Bond would not be played by a woman. “James Bond is a male character. I hope that there will be many, many films made with women, for women, by women, about women.

“I don’t think we have to take a male character and have a woman portray him. So yes, I see him as male. And I’m sort of in denial, I would love for Daniel to continue forever,” said Broccoli.

In their Radio 4 interview, Wilson added that Craig has “changed” the series and would always be a “big part” of its history, and Broccoli was similarly complimentary of Craig, calling him a “tremendous actor.”

“We’re very, very lucky to get him to play this role,” she said. “We could see he was reluctant to do it, because he knew it would change his life, which it obviously has. It’s changed his life, but it hasn’t changed him. What he’s enabled us to do with the franchise is really explore the emotional life of Bond and go into the person and complexity and conflicts that happen within the Bond character.”

Discussing Amazon’s takeover of MGM, the parent company of Eon, and how it might impact Bond, Broccoli and Wilson didn’t reveal any doubts about the franchise, but details are still sparse.

“We’ll keep going,” said Broccoli. “Next year it’ll be the 60th anniversary of the Bond films, so we’re looking forward to the new chapter, whatever it brings. We’re not quite sure at the moment. Right now, we just want to celebrate ‘No Time to Die’ and Daniel’s extraordinary achievement.”

Wilson described “No Time to Die,” which had its world premiere at London’s Royal Albert Hall on Tuesday (Sept. 28) as a “great film, plenty of action, plenty of stunts, exotic locations and a very emotional, underlying love story.”