Kristen Stewart’s turn in ‘Spencer’ was Oscar-worthy, despite SAG snub 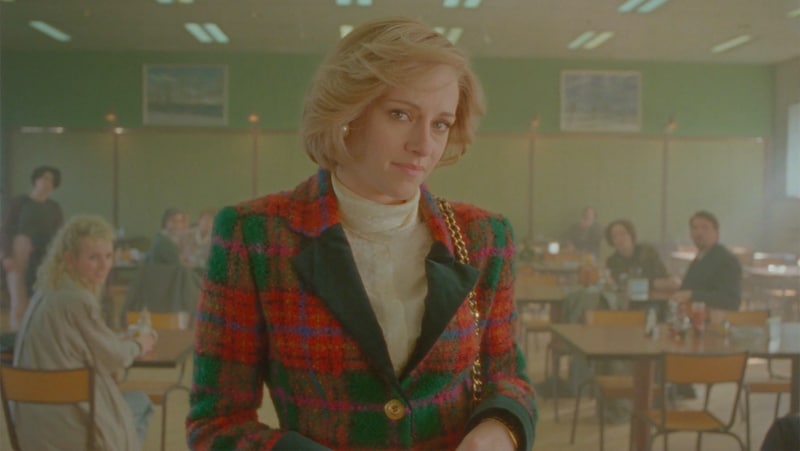 Hollywood insiders and movie fans are still scratching their heads over Kristen Stewart being shunned by the Screen Actors Guild last week for her ballyhooed performance as Princess Diana in “Spencer.”

I too am totally mystified as to why one of the best performances of the year was ignored by Stewart’s actor peers.

From the moment “Spencer” premiered to great fanfare at the Venice and Telluride film festivals, Stewart was considered the hands-down favorite to win the Oscar. I can’t imagine that she won’t score an Oscar nomination on Feb. 8, and I want to believe she still has a good shot at winning – SAG be damned. Three supporting actors in years past were overlooked by SAG, then went on to score acting Oscars – Regina King, Marcia Gay Harden, and Christoph Waltz – and there’s a long list of other nominees who were passed over by SAG, including Glenn Close, Rooney Mara, Bradley Cooper, Laura Dern, Javier Bardem, and Michael Shannon.

That said, Stewart faces some stiff competition from the other contenders, particularly Nicole Kidman, whose role as Lucille Ball in “Being the Ricardos” has also been lauded by the critics and recently received a Golden Globe, for whatever that’s worth.

In the run-up to the SAG nods announcement on Jan. 12, Stewart received multiple accolades, to the extent that awards editor Clayton Davis wrote in his late December Oscar predictions story: “It’s a wide-open race but you wouldn’t know that if you looked at the precursor awards that have overwhelmingly been tilting towards Kristen Stewart’s work as Princess Diana in ‘Spencer.’”

When the SAG nominations were announced on Jan. 12, Variety reporters Michael Schneider and Jenelle Riley wrote, “The SAG Awards are usually good for a few shockers, but there’s rarely one as big as this year’s omission of Kristen Stewart for her heralded performance in ‘Spencer.’”

Stewart’s rabid fan base protested on social media immediately after the guild made its announcement. Even a member of SAG’s nominating committee, Larry Blamire, spoke out on Twitter: “As a member of the SAG Awards nominating committee this year I’m gravely disappointed in the nominations. Ignoring the brilliance of smaller films like MASS, THE HUMANS, LANGUAGE LESSONS, plus an edgy performance like Kristen Stewart’s in SPENCER. A shame.”

I agree with Davis when he says that Stewart “may be down, but she’s not out.”

My advice to her (not that she asked): Keep the faith!

Steven Soderbergh on why the  2021 Oscars show order was different