No one sees your score but you! 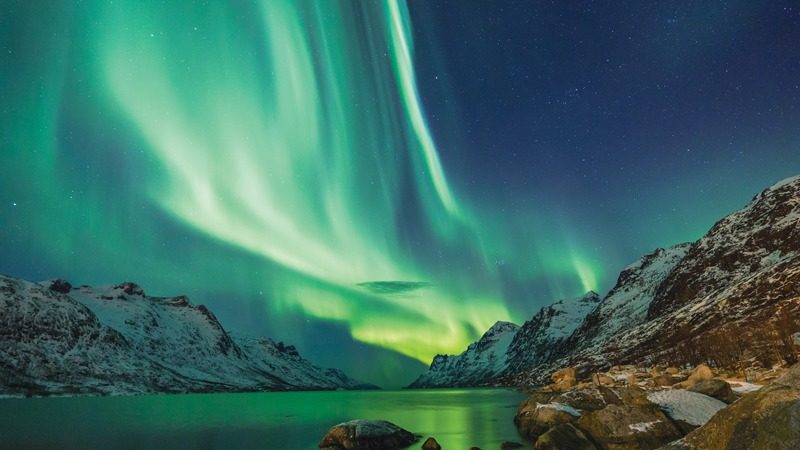 How well did you do on our Winter Trivia Quiz?

I. f. Said by weatherman Phil Connors (Bill Murray) about the groundhog, Punxsutawney Phil, in the 1993 movie that finds him living the same day, Feb. 2, over and over again.

II. e. Said by Thumper in the 1942 animated film Bambi, encouraging Bambi to join him on the frozen pond.

III. b. Said by the snowman in the 1969 animated TV special Frosty the Snowman, as the temperature began warming.

IV. a. Said by Walter Matthau (Max Goldman) to Jack Lemmon (John Gustafson) in an exchange between the two grumpy old men in the 1993 movie, Grumpy Old Men.

V. c. Said by Autolycus in Act 4, Scene 4 of The Winter’s Tale, one of William Shakespeare’s 17th-century plays.

VI. d. An exchange between Pasha Antipov (Tom Courtenay) and Victor Komarovsky (Rod Steiger) in the 1965 film, Doctor Zhivago. The film, which also starred Omar Sharif and Alec Guinness, was based on the 1957 novel of the same name by Boris Pasternak.

I. f. Lugers ride on small sleds and use finger spikes

II. c. Curlers use brooms to influence the distance that the stones go

IV. b. Alpine skiers use poles and bindings (for their boots) for their downhill trip

V. d. Skeleton sliders ride on a sled and use spiked shoes

YOU ANSWERED ALL QUESTIONS CORRECTLY

YOU BOTCHED THE CROSSWORD & GOT 1-2 INCORRECT TRIVIA ANSWERS

Nothing that a good parka can’t fix!

YOU MISSED A BUNCH

You are a perfect candidate for the life of a snowbird! 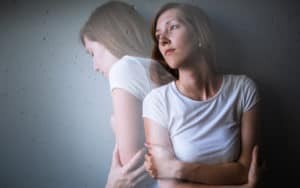 What are the Signs and Symptoms of Depression?