How well do you recall these iconic commercials? 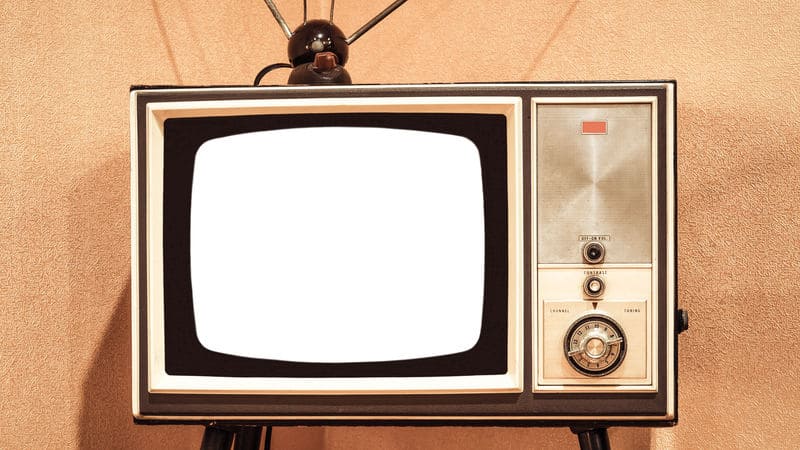 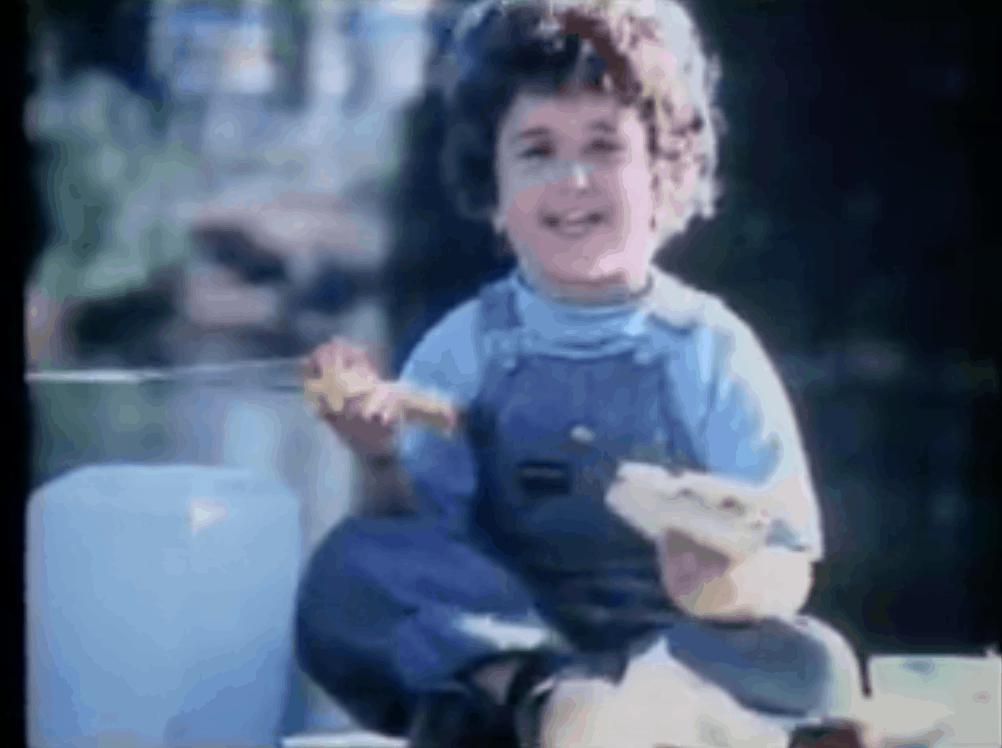 A lot has changed over the lifetime of baby boomers, from technology to consumer products to social movements and fashion choices. Some things remain the same – like our love for kids, animals, and food. However, few things rewind our minds to not-so-recent memories like songs and jingles. See if you can name the brand names associated with these 10 ad jingles of the 1970s. Then scroll down to confirm your answers, learn a little about some of the tales behind the tunes, and be reminded how much some things have changed!

Boomer looks at Transition & Turmoil in the 1970s

Did you recognize these 10 ad jingles of the 1970s? And do you know the backstory behind them?

An effective commercial is more than just a memorable jingle. The listener needs to remember the product, too. This catchy song has the brand and the product woven inextricably together. “My bologna has a first name; it’s O-S-C-A-R. My bologna has a second name; it’s M-A-Y-E-R. I love to eat it every day, and if you ask me why I’ll say, ’cause Oscar Mayer has a way with B-O-L-O-G-N-A.” The adorable kids added to the memorable factor, too, even for me as a kid. 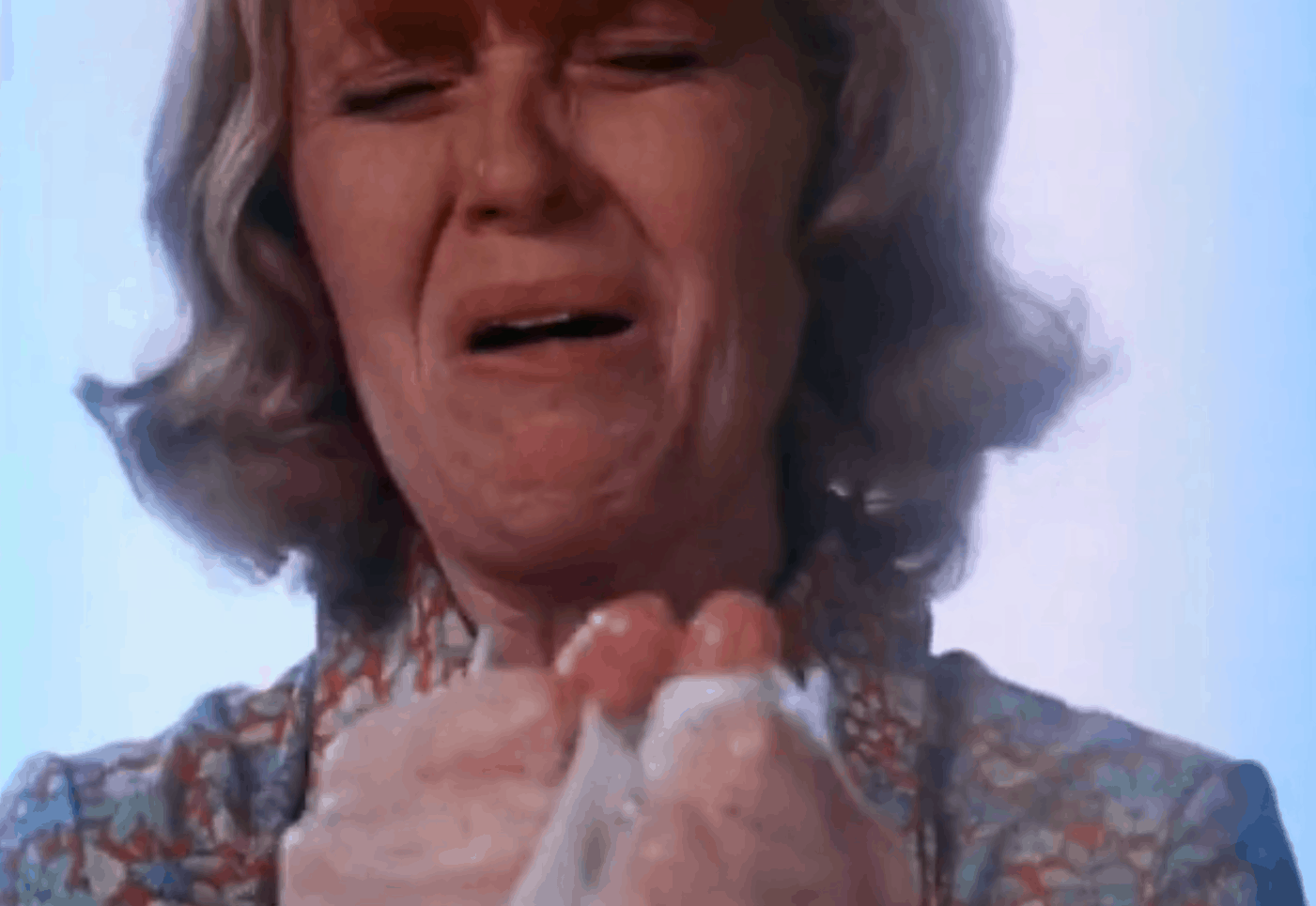 Oh, the humor of re-watching old commercials – not to mention the 20/20 hindsight! The signature “Ring around the collar” line in Wisk detergent commercials was delivered with the bite of a playground full of fifth grade bullies. And even when the line was directed at a man wearing a white Oxford shirt, the real target was his wife. After all, she was the one tasked with keeping his wardrobe sparkling clean.

The Band-Aid jingle – brand name and all – still sticks in my mind as I scan store shelves for adhesive bandages. What I didn’t know at the time, however, is that this award-winning jingle was penned by none other than Barry Manilow. Yes, the pop star who wrote such earworm hits as “Mandy” (“Oh Mandy, you came and you gave without taking”), “Copacabana” (“At the Copa, Copacabana, the hottest spot north of Havana”) and “I Write the Songs” (“I write the songs that make the whole world sing, I write the songs of love and special things. I write the songs that make the young girls cry …”).

State Farm maintained its neighborly jingle for decades. This, too, was written by a young Barry Manilow – but he didn’t received royalties, just a flat-out $500 payment. That doesn’t seem very neighborly of State Farm, but I imagine Manilow did just fine without it. He even received an honorary award at the 2009 CLIO advertising awards for his jingle success. Manilow told AdWeek that writing advertising jingles was “the best music college I could ever imagine.” Sure, he studied at New York College of Music and Juilliard, but “What I learned most of all in my jingle days was how to write a catchy melody.”

In retrospect, this jingle from Ace Hardware reflected gender attitudes of the time. It was the hardware “man” who would help you find what you needed for your home project. Ace updated the slogan in 1989: “Ace is the place with the helpful hardware folks” and included female clerks in commercials. Thanks, Ace! 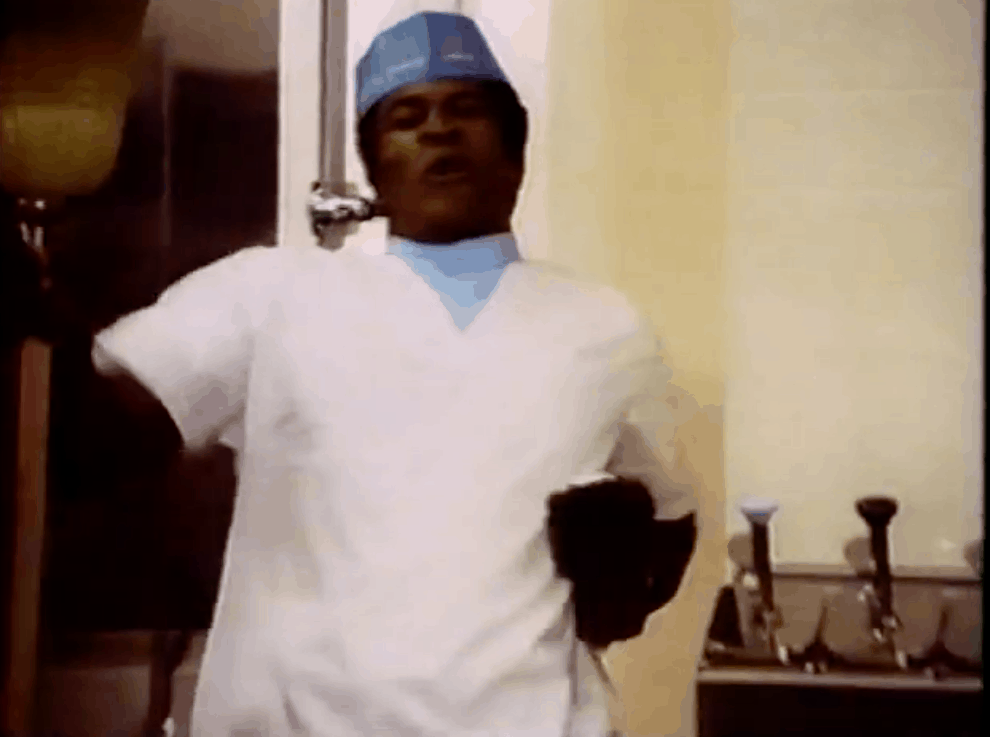 6. “You deserve a break today, so get up and get away to McDonald’s!”

As dual-income families and McDonald’s franchises became more common, this concept struck a chord with busy Americans. One surprise from the original ad is the cast, including John Amos (James Evans Sr. in Good Times and so much more) and Anson Williams (Potsie in Happy Days). The “you deserve a break refrain” (another Barry Manilow creation) set the stage for a variety of diverse commercials, from the original emphasis on cleanliness to an appeal to spending time with family and friends. “So much life to be lived …” and “McDonald’s is our kind of place; it’s such a happy place …”

7. “I’d like to teach the world to sing in perfect harmony.”

Perhaps Coca-Cola’s 1971 song should be resurrected for the 2020s, sending a positive message of real hope and love. In Coca-Cola’s version of the backstory, the creative director on the Coca-Cola account, Bill Backer, experienced an inconvenient layover in an Irish airport: “The heavy fog in London forced the plane to land in Shannon, Ireland. Passengers had to remain near the airport in case the fog lifted. Some of them were furious about their accommodations. By the next day, Backer saw some of the most irate passengers in the airport cafe. Brought together by a common experience, many were now laughing and sharing stories over snacks and bottles of Coca-Cola.” Thus began “I’d like to buy the world a Coke.” Ah, if only it was that simple!

I know the full ingredients for one – and only one – fast foot sandwich, and I’ve known them since 1974. The catchy slogan became a challenge to memorize and say, a challenge perhaps encouraged by the people in the commercials who couldn’t state the ingredients. And then came the tasteless joke. And Homer Simpson’s rendition that he could barely make it through without drooling. You know you’ve got a hit when you’re picked up by The Simpsons. 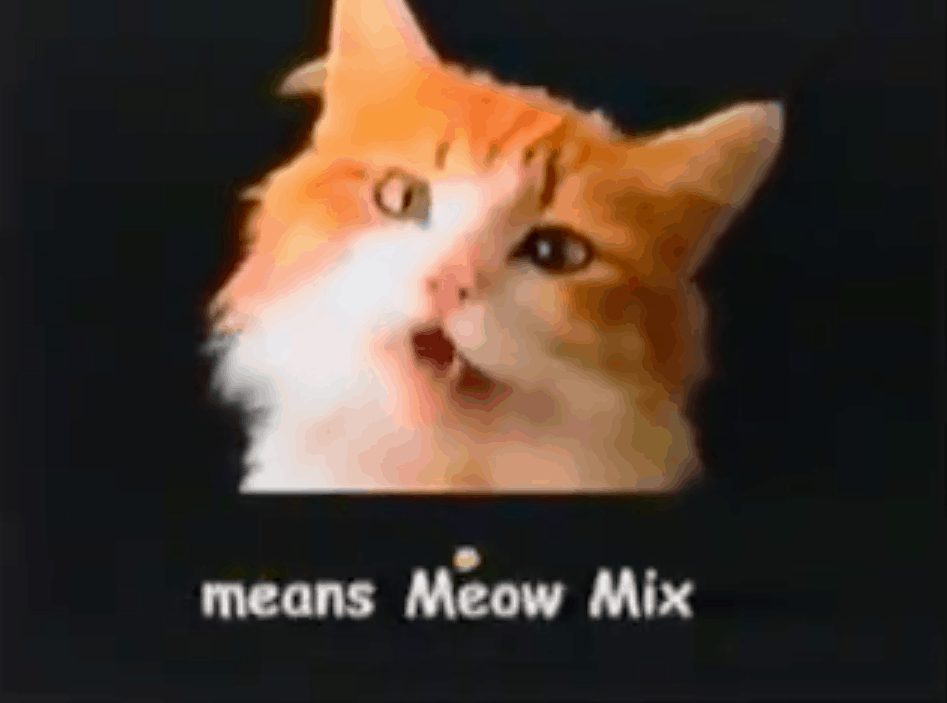 The slogan and the name of Meow Mix cat food complemented each other to a T: “Tastes so good, cats ask for it by name.” And when a happy accident made the commercials even more memorable. According to CBC/Radio-Canada, When the ad agency was filming the acts eating Meow Mix for the commercial, one of the cats choked a bit on a hairball. “And when the ad agency viewed the footage, it looked like the cat was actually … singing. That’s when they realized they could make it look like the cats were actually singing the jingle by using a simple animation trick. CBC/Radio-Canada also claims that this “catchy” jingle was also so maddening that the CIA used it in its interrogation program. “The music would be played in a loop for hours on end to wear prisoners down, or to induce sleep deprivation. The CIA chose very specific songs that were either offensive or incredibly annoying. The list included heavy metal and rap songs. But the one song that was near the very top of the torture list was the Meow Mix jingle.” 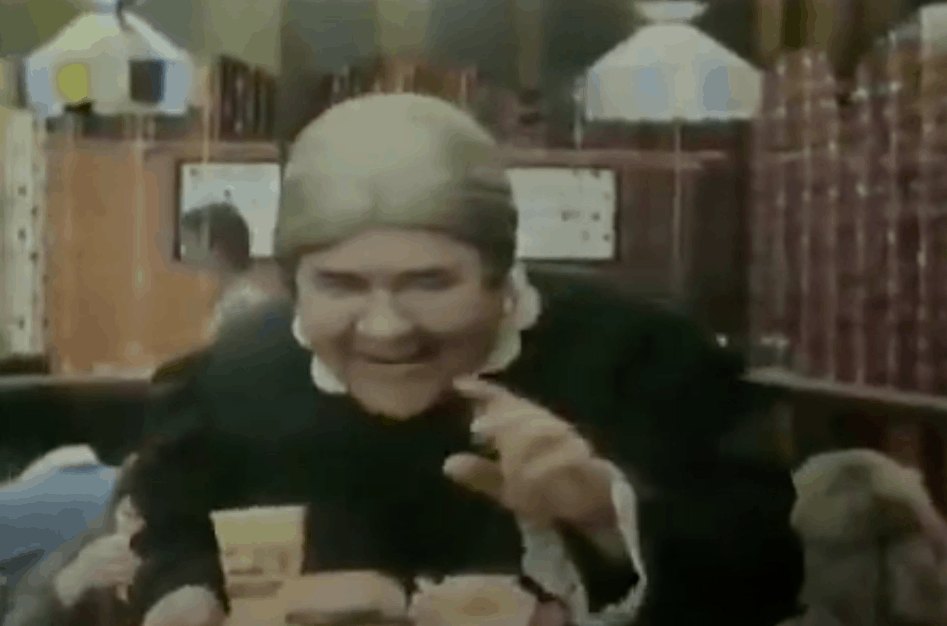 Jonathan Winters munched on Wendy’s hamburgers posing as many happy burger-eating fans. Although he was not the first actor to play multiple characters, others in our baby boomer lifetimes who have mastered this skill include Eddie Murphy in movies including The Nutty Professor, Bowfinger, and Coming to America; Tyler Perry in the Madea franchise; Mike Meyers in his Austin Powers movies; and Peter Sellers as Dr. Strangelove.

You now know more about these 10 ad jingles of the 1970s than you ever did before. But the most important question can only be answered by you: what memories do they stir in your heart and mind? 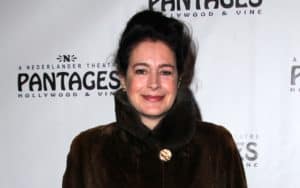 The Men Who Sabotaged Sean Young