Should one’s place of residence provide an excuse for iffy behavior? 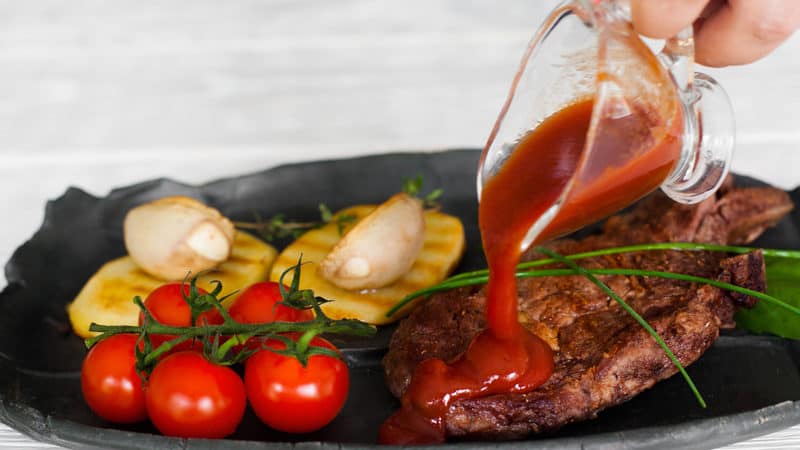 Eight girls, all in their early 20s and adorned with “Birthday Babe” T-shirts, frolicked along the Savannah, Georgia, riverfront amid the city’s St. Patrick’s Day celebration.

“Who’s the birthday girl?” yelled Savannah Mayor Van Johnson, interrupting an interview he was conducting with me.

“This one!” they yelled, pointing to one girl holding a pink beverage.

“Where are your masks?” Johnson said.

“We’re from Florida,” one replied.

“You’re in Georgia now,” Johnson retorted. “Please put them on.”

The girls complied as Johnson briefly stepped away from the camera to pose for a picture. Ironically, we had just been talking about Savannah’s mask mandate, a policy many revelers openly violated in a city known for raucous St. Patrick’s Day celebrations.

The following evening, as I performed stand-up comedy in Savannah’s entertainment district, a clearly overserved woman, in her mid-50s, constantly interrupted my act forcing me, at one point, to ask, “Is it OK if I talk every now and then?”

When the show ended, I slapped on a fake smile as she approached.

“Thanks for coming,” I said.

“I know y’all don’t mean that,” she replied, oblivious to the fact that she was only addressing one person. “But I don’t care. I’m from Georgia.”

A new way to justify your behavior

In just over 24 hours I had witnessed two instances where state pride was deemed an excuse for risky, and stupid, behavior. I guess it’s time to tear up municipal code enforcement manuals, state regulatory guides and federal law books. Do whatever you want, America. Justify it with your place of residence.

Now of course, this is a humor column so I’m not actually condoning dangerous and illegal activities. In other words, Des Moines natives, don’t cause a miles long traffic jam by driving your John Deere tractor at 10 miles per hour in the middle of Interstate 80 and yelling, “I’m from Iowa!” at frustrated motorists.

But, Brooklynites, feel free to come to Chicago, purchase a slice of deep-dish pizza and fold it on the subway before you consume it. Yes, tomato sauce, cheese and probably a meatball or two will squirt out onto a nearby rider but that’s their problem. You’re from New York.

Conversely, Chicago residents, head to the Big Apple, order a hot dog from a street vendor, take a bite, spit it onto the sidewalk and then refuse to pay because the dog doesn’t contain celery salt. When he looks at you in confusion, show him your driver’s license.

Colorado, when it came to legalizing marijuana, you were trailblazers, no pun intended. But, if you plan to fire up a joint in Alabama, you could be looking at a year in jail and a $6,000 fine. Or you could just tell the arresting officer you live in the land of ski resorts and Coors beer and continue walking toward the 7-11 for a bag of Doritos. I’m sure he’d understand.

According to a 2019 Thrillist survey, Heinz Ketchup is most popular in Pennsylvania, no surprise considering the condiment was invented there. So, Pittsburgh residents, just bring your own bottle into a high-end Nebraska steakhouse and slather it onto that 16-ounce T-bone. Better yet, do it in the presence of the chef and say, “NOW it’s perfect.”

Finally, if you are planning to cause a disruption and then proudly announce where you are from, it’s best to be from a state that isn’t known for much of anything. Walk drunkenly into a wedding you aren’t invited to, kiss the bride on the lips and say, “Don’t mind me, I’m from Maine.”

You can make a quick exit while all the guests Google, “wedding traditions in Maine.”

Like laughing? For other anecdotes and essays such as how to blame bad behavior on your state,

check out other Boomer articles on laughter or the baby boomer humor of Randy Fitzgerald.