What’s Next for Brother Rock and his friends?

The Brother Rock cartoon series is written by Nashville musician Randy Gabbard. He has has been playing professionally since the 1970s, opening for bands like Molly Hatchet, Ozark Mountain Daredevils, and Cheap Trick, and playing with The Who, the Rolling Stones, the Moody Blues and more.

Like great, classic American music? Check out this Boomer article:

‘The Music of the Statler Brothers: An Anthology’ 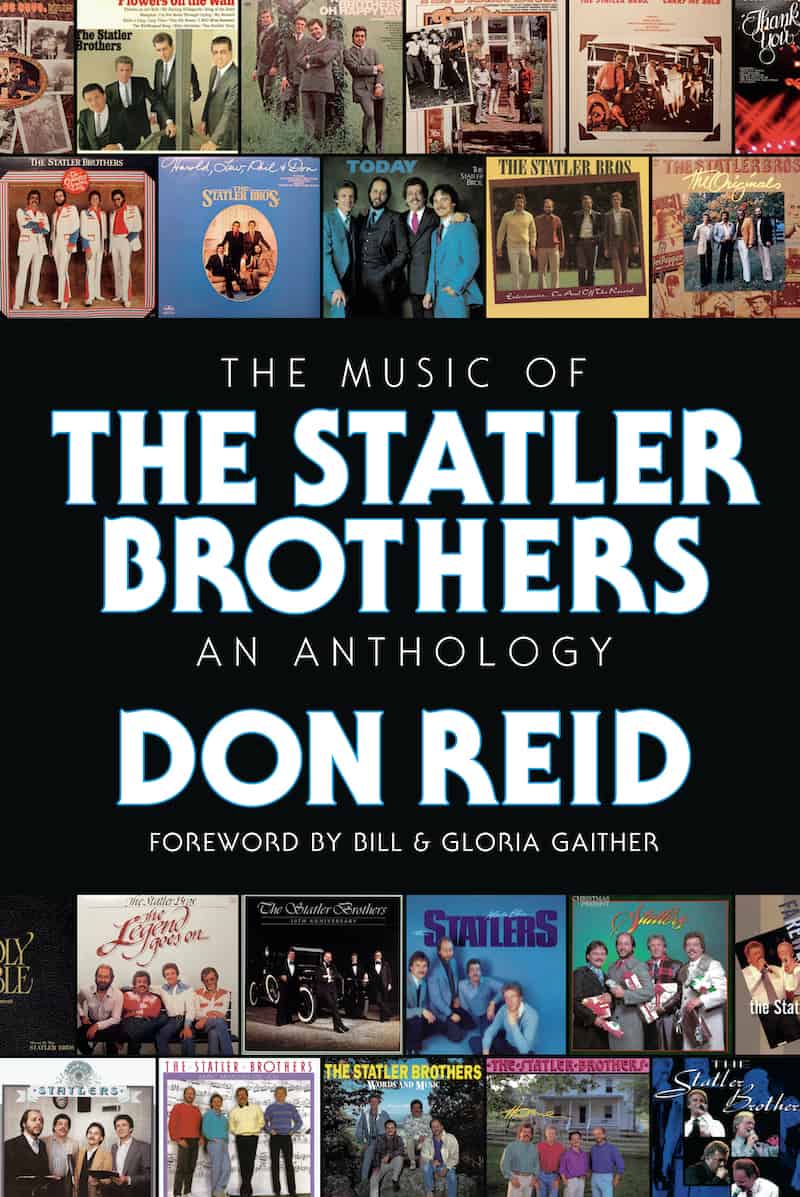