Hustle for Muscle and Pay for Your Pain: Trivia Quiz & Crossword Puzzle

Fitness and weight loss programs over the years 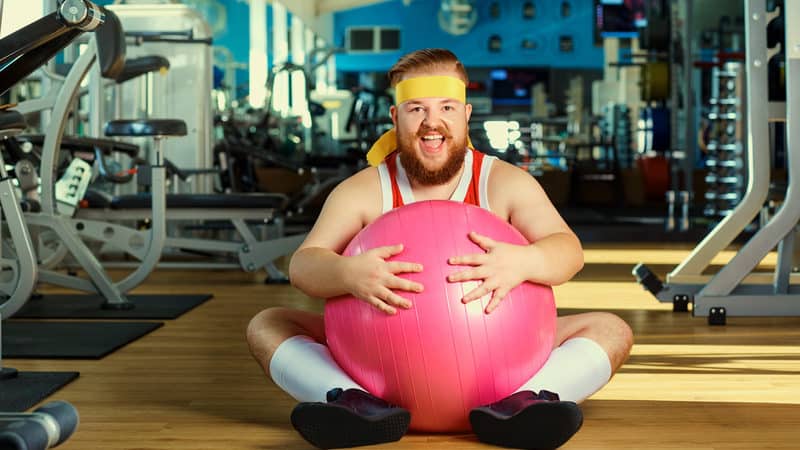 Do you remember the phrases “No pain, no gain!” and “Feel the burn!”? Jane Fonda helped to popularize these in her 1980s aerobics workout videos. She was but one of the celebrities who coached us to be better versions of ourselves. Some celebs were famous before – and some famous for – their exercise guru status. Do you recall some of the crazy gadgets, diets, and fad workouts that grabbed our attention and our dollars back in the day? How well do you remember? Take this fitness fads trivia quiz to find out! 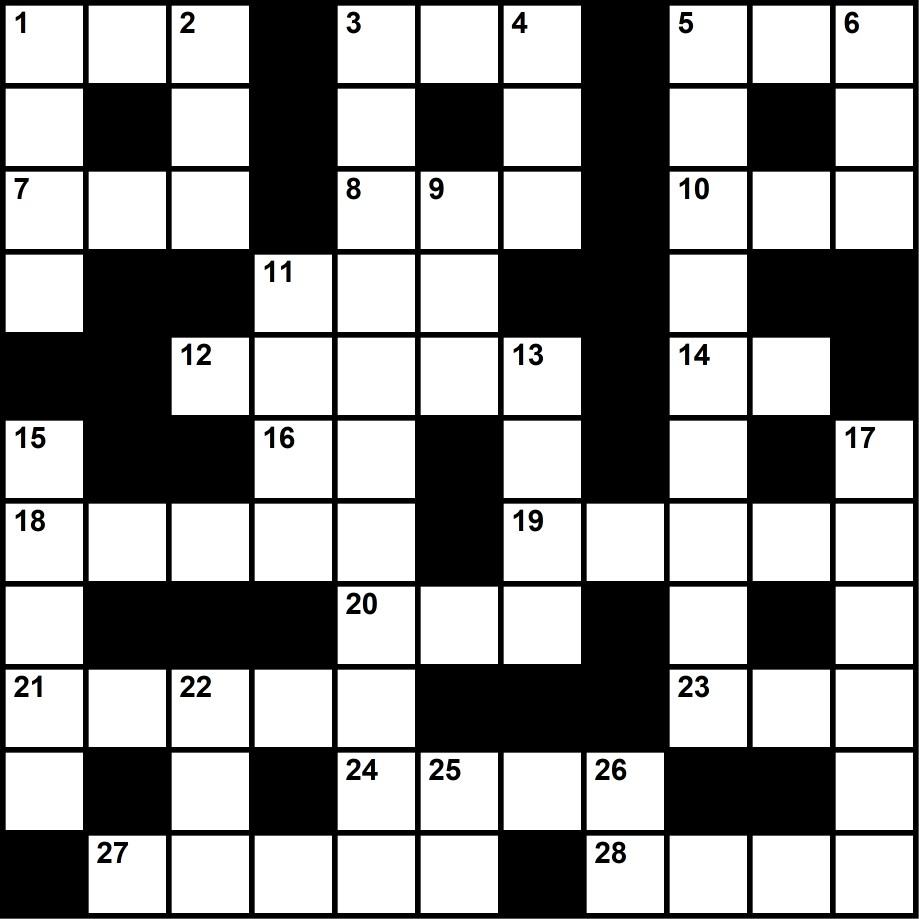 1  Once known for recreational equipment, but don’t “pin” them down

12  Fitness program based on dance moves

6  Day just before an event

Go to the answers page at BoomerMagazine.com/fitness-fads-trivia-quiz-answers to find out!