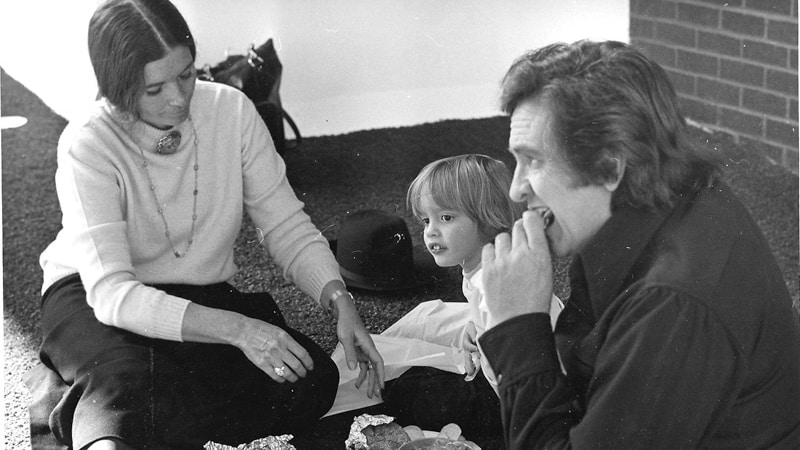 John Carter Cash, 48, is one prolific, busy guy. He and his wife, Ana Cristina Cash, operate Cash Cabin Enterprises entertainment company. Since 2016, the six-time Grammy-winning music producer and only child of the late Johnny and June Carter Cash has released an album, We Must Believe in Magic; written and produced a short film, Dragon Song; gotten married and had a baby; and published two books, including The Cash and Carter Family Cookbook.

“It’s just my life,” Cash says of his schedule via phone on a rare day off. “People say to me, ‘what did you learn from your mother and father?’ The truth is, the way they lived later in life stands out a lot to me – they kept making music and pursuing their hearts’ dreams.”

The man who calls music “a family industry” remembers his own growing-up years fondly, explaining, “I traveled with [my parents] for the first 27 years of my life … My parents gave me freedom of choice, showed me some wonderful things and introduced me to wonderful people around the world. I am grateful for that.”

Cash began his career working with his mother as a producer on her 1999 Grammy-winning album, Press On, and was an associate producer on his dad’s American III: Solitary Man and American IV: The Man Comes Around. In 2003, he produced his mom’s Grammy-winning Wildwood Flower. He’s produced music for Loretta Lynn, Sheryl Crow and Vince Gill and was executive producer of the 2005 film about Johnny Cash, Walk the Line. 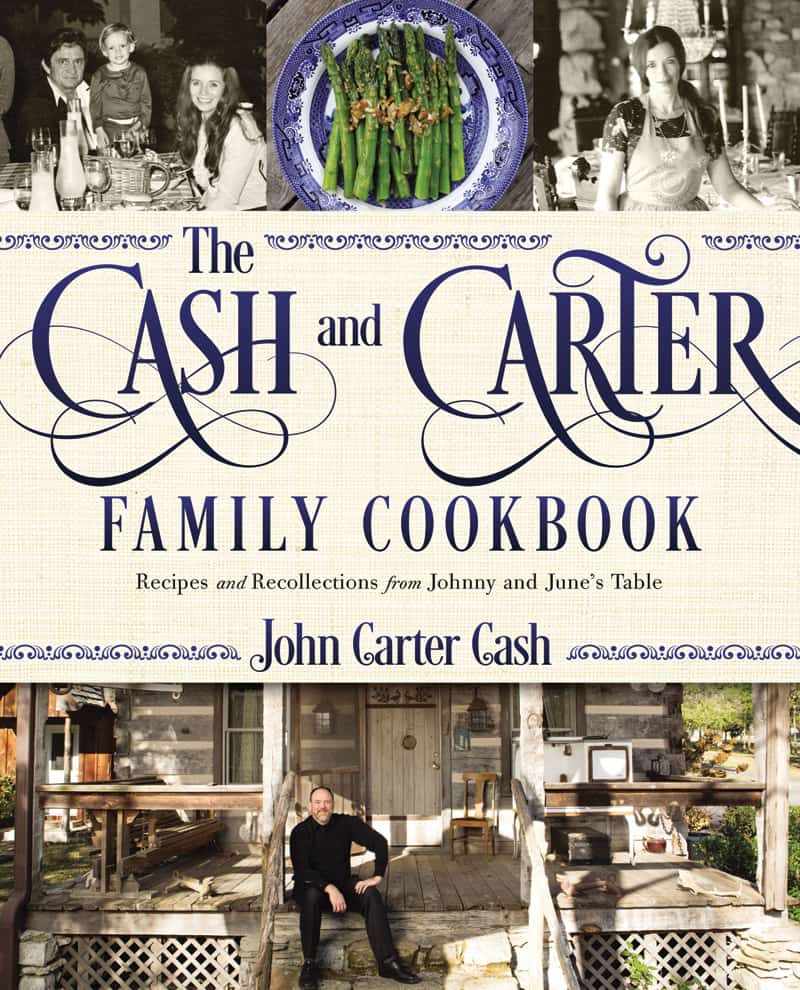 “My dad last performed at the Carter Family Fold in Hiltons, Virginia,” he says. “I am as connected to the Carter heritage as I am to anything … It’s been a life education to me, to learn more about the music and where it came from … I hear the Carter songs in modern music on a regular basis.”

Cash, who loves to cook, says he had long dreamed of doing a cookbook, explaining, “I wanted to share this with my family, in the hopes that down the line in the years to come, my children will be able [to] say, this is your father’s recipe, or this is your great-grandmother’s recipe.”

In addition to family recipes like Mother Maybelle’s Pickles, described by Cash as “the half-sour pickles she first had when she was traveling in New York City in the 1930s,” the book includes recipes and stories from people who were welcomed to the Cash family table, such as Kris Kristofferson and Loretta Lynn.

“These people remember being at my parents’ table,” Cash explains. “Loretta Lynn remembered my mother’s tomato dumplings … even though she was not that far away from where my mother was from, it wasn’t a typical dish in the mountains of Kentucky.”

Cash says he believes his parents would be “joyous” about his 2016 marriage to Ana. He notes, “Being in love and discovering something new about the one you love is a beautiful thing. That’s the way they lived, and that’s what is happening to me.”

He describes losing both parents only months apart, in 2003, as overwhelming. “I was at a point in my life where I had reached a level of acceptance for my parents – who they were, where they’d been and where I was headed. I tried to honor them in their passing,” he recalls.

“I can choose what the legacy is – and I choose the good.”