Movie Stars Can Prove You Wrong

No, really, most movie stars – and I promise you this is true – are actually very ... smart 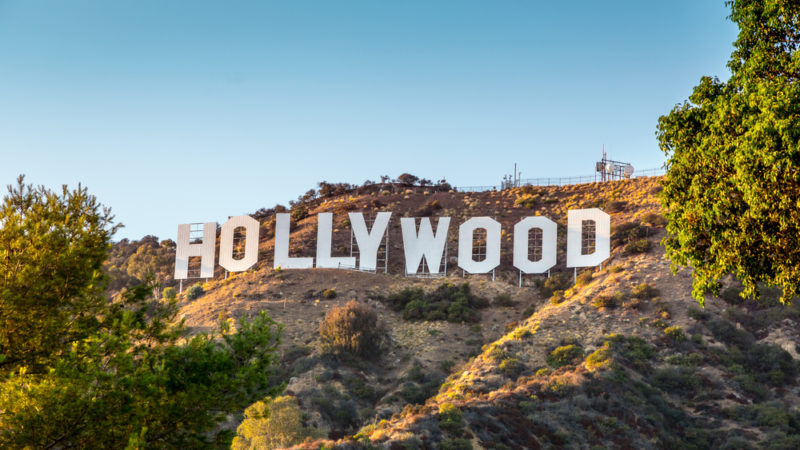 The person who began the conversation, a Facebook friend of an actual friend, had written something to the effect that Cruise is a terrible actor and is very stupid.

You can say what you want to about Cruise – that he’s been coasting ever since he discovered his megawatt smile, that his embrace of Scientology is problematic, that his episode of couch-jumping on the Oprah show was unconvincing and creepy – but you
cannot accurately say he is stupid. He is actually quite intelligent. As it happens, I also believe he can be a talented actor (I thought 2014’s Edge of Tomorrow was underrated and last year’s Mission Impossible: Rogue Nation was entertaining and fun).

THEY MUST BE STUPID It is easy to think of Cruise and other movie stars as a bit dim. After all, they make obscene amounts of money for doing essentially nothing, right? It’s not like they cured cancer or invented anything. Few movie stars have been to college, and not many more made it all the way through high school. And it is a certainty that one or another of them has said something political that you don’t agree with.

But in my years of interviewing movie stars, one fact made itself undeniably clear: With few or no exceptions, movie stars are actually very smart.

It is still possible to get by for a few years in the movie business on looks alone. If you’re drop-dead gorgeous, someone will give you a shot or two to see if you can hack it. But if you’re not bright enough, you can’t.

The disconnect comes because acting looks so easy. You just stand there and speak the words someone else has written. In movies, you don’t even have to memorize more than a sentence or two at a time.

That isn’t easy. It takes empathy. It takes understanding. And not to put too fine a point on it, it takes intelligence.

So why do movie stars get such a bad reputation?

Part of it has to be jealousy. For the most part, movie stars look more beautiful than any human really has any right to be. And frankly, they make more money than they need. But it is human nature to want to look down on others, so we see movie stars living what may seem like the ideal life and we think, “they must be stupid.”

AT THE END, AN UNANSWERABLE QUESTION

The other part of it is history. In the past, when films were still made by the studio system, movie stars really did not have to be smart. If they were handsome enough and had a sonorous voice, they could make a good living in the movies. The studios would prop up their actors just because they had the right look or the right sound. If they could enunciate properly – a talent that is now largely lost – they could stay in front of the cameras.

Even so, the biggest stars under the stu- dio system tended to be particularly bright. Cary Grant, Katharine Hepburn, Jimmy Stewart – these were all uncommonly smart folks. Humphrey Bogart was said to be an intellectual. Hedy Lamarr, admittedly not the biggest of stars, invented a method of switching radio frequencies that is still the basis of digital communication technology today.

And it’s not just actors. Just about everyone successfully involved in making movies is notably sharp, from directors and writers on down. Cinematographers have to know how to use light to underscore the emotion of the moment. Costume designers must be able to express an entire character in a few yards of fabric.

But if everyone involved in making movies is so smart, why are so many movies so bad?

That is a question they often ask in Hollywood. For all their brains, no one has been able to come up with the answer.

Daniel Neman, food writer at the St. Louis Post-Dispatch, is a former movie critic for The Rich- mond News Leader and the Richmond Times-Dispatch.